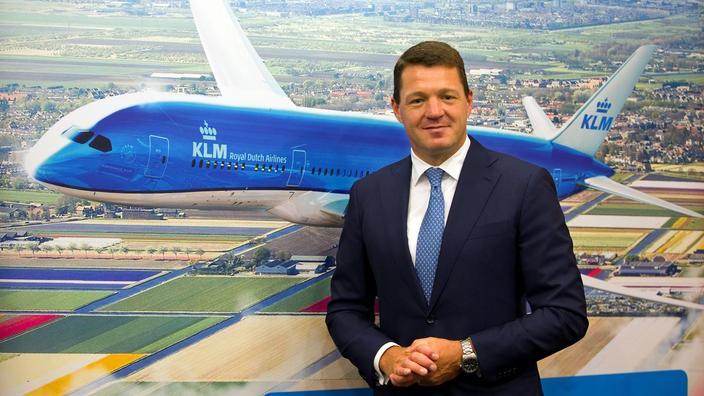 The Dutch airline KLM announced Thursday that its CEO Pieter Elbers will not be reappointed for a third term in May 2023, specifying that this decision was taken in consultation with the person concerned.

Read alsoAir France-KLM in an area of ​​strong turbulence

“Given the expiry of his second term, which provides the supervisory board with a natural moment of reflection, we have, after consultation with Pieter, decided not to start a third term.said Cees’t Hart, chairman of KLM’s supervisory board, in a statement. “After two terms, more than eight years, of leadership as CEO of KLM, I pass the baton with confidence“said Pieter Elbers, quoted in the press release.

“My thirty-year career with the KLM Blue Family has been a journey of unimaginable beauty that I will always cherish.“, he added. Strategic differences have opposed Benjamin Smith, CEO of the Air France-KLM group, and Pieter Elbers. The latter defended the autonomy of KLM, national flagship when Benjamin Smith wanted more integration with the French company.

“This process was carried out in a constructive spirit. I thank Pieter for his commitment and I know I can count on him, as well as on all the KLM teams, to ensure the transition to his successor.said Benjamin Smith in a statement.

SEE ALSO – We pushed the doors of the Air France archives