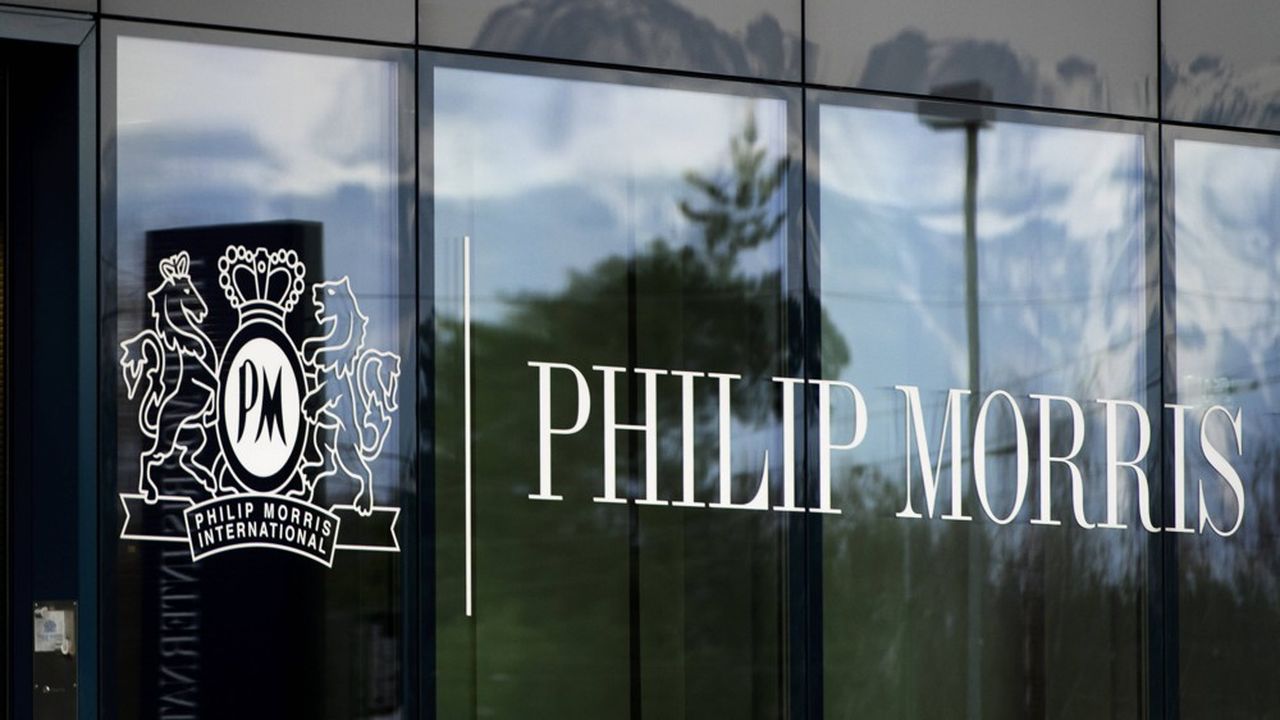 Tobacco in one hand, its remedy in the other. Philip Morris (PMI), the world’s largest tobacco company, announced on Friday that it had reached an agreement with the board of the British Vectura for a buyout of this specialist in inhaling drugs intended to treat diseases linked … to smoking.

The announcement, unexpectedly, has jumped the title Vectura, which took up to 14% in session on the London Stock Exchange. PMI plans to buy back all of its target’s shares for 1.3 billion euros, or 150 pounds per share and 11% better than Thursday’s closing price. It is also more than the price offered by the Carlyle investment fund, with which the staff of the pharmaceutical group had previously agreed and which indicated that it had studied all the options, including a counter-offer.

Not a first try

The company, listed on the London Stock Exchange, designs molecules and inhalers, then marketed by firms such as Novartis and Glaxo Smith Kline. In 2020, the thirteen drugs that the firm has developed generated 222 million euros in turnover.

Philip Morris is not at his first attempt. On July 1, the maker of Marlboro and Chesterfield cigarettes announced that it had entered into an agreement to acquire Fertin Pharma, a Danish company specializing in the production of nicotine substitutes, for $ 820 million.

“The acquisition of Fertin Pharma is a major step in our ambition to create a smoke-free world,” said Jacek Olczak, who took over from Philip Morris in May. It allows us to expand our portfolio of smoke-free products [des chewing-gums et des pastilles à la nicotine, NDLR] and accelerate our progression beyond nicotine. “

This acquisition is part of a fundamental trend, namely the diversification of Philip Morris’s activities in the healthcare sector. As early as 2016, the group announced, as part of its “a smoke-free future” plan, its desire to replace traditional cigarettes with less harmful products, such as electronic cigarettes. The tobacco company is increasingly constrained by the regulatory and fiscal framework which reduces overall tobacco consumption.