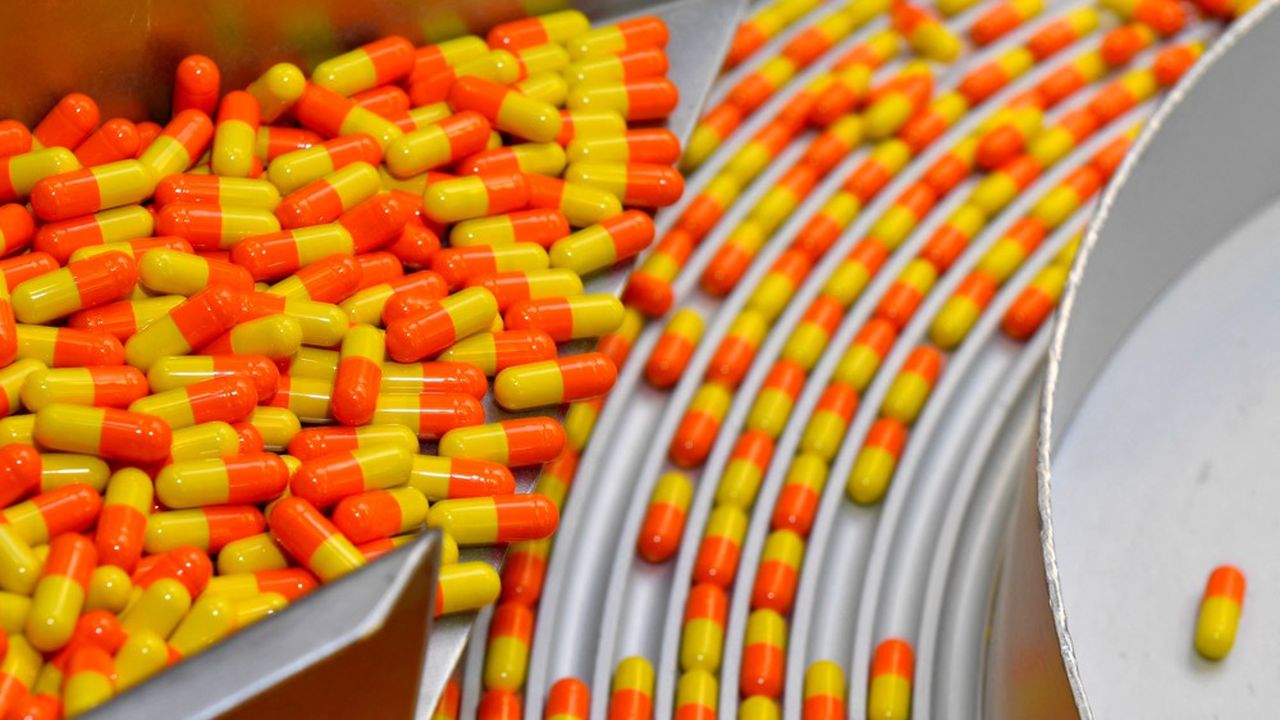 The campaign for the presidential election began this Thursday for French pharmaceutical companies, grouped in their professional union, LEEM. At the same time as they presented their wishes through the voice of Frédéric Collet, its president, they sent their proposals to the various candidates and are ready to meet them. The profession will close its campaign with a major public debate on March 23. As of now, the LEEM has created a site (http://www.lasantecandidate.fr) which makes it possible to compare the proposals in favor of the health of the candidates and their declarations.

The health crisis has changed the way public authorities view the pharmaceutical industry. Its strategic dimension has imposed itself, because “it is indeed thanks to vaccines that we have been able to return to an almost normal life and that we can now face the threat of new variants more calmly”, says the LEEM.

But the Covid has also shown the need for health independence at least at European level, “a subject hitherto almost ignored despite the many warnings from LEEM”, recalled Frédéric Collet. “No country can claim to be a great economic power anymore if it does not have an innovative and productive health industry,” he concluded.

Competitiveness and attractiveness are therefore the two challenges that the pharmaceutical industry must take up in France and the public authorities have their part to play in this matter. The concern for health independence must first lead to consolidating the existing industrial fabric. “Engaged at the peak of the Covid crisis, this action must be amplified in the direction in particular of the fabric of SMEs (subcontractors, processors, manufacturers of mature products, etc.) rolled down by ten years of blind regulatory policies”, estimates the President of LEEM.

Important reforms have already been initiated in 2021. Such as the one intended to make access to the market faster, with procedures which now allow, under certain conditions, the availability of the drug before the authorization of placing on the market or its commercialization before the negotiation of the price. But they must now be implemented in practice.

France must also agree to pay for innovation. It “was the only one of the five major European countries to experience a recession in its pharmaceutical market between 2016 and 2019”, underlined Frédéric Collet. In order to absorb the wave of innovations which will break, it is absolutely necessary to restore a margin of growth to the drug budget. For the subsidiary of a foreign group, it is difficult to convince the parent company to invest when sales are stagnating.

Another card that our country could play: digital. “We have the ability to make France a pioneer in the integration of health data for the benefit of patients,” said the president of LEEM. It would still be necessary to allow the deployment of the Health Data Hub towards private operators. But the latter has just been put on hold.

Finally, to make France more attractive in terms of innovation, LEEM calls for an increase in the public research effort. It remains below the Lisbon objectives (3% of GDP dedicated to research) and that of our European neighbours. In addition, the future Health Innovation Agency expected in 2022 should be able to set clear priorities for medical research.

But above all, the union of pharmaceutical companies pleads for a coherent drug policy that offers visibility. For this, he suggests nothing less than the overhaul of the respective attributions of the ministries in order to clarify the issues. In the ideal configuration of LEEM, the Ministry of Health would mainly deal with public health, Social Security would join the budget at Bercy, while a broader Ministry would bring together industry, research and innovation. Those interested will appreciate.