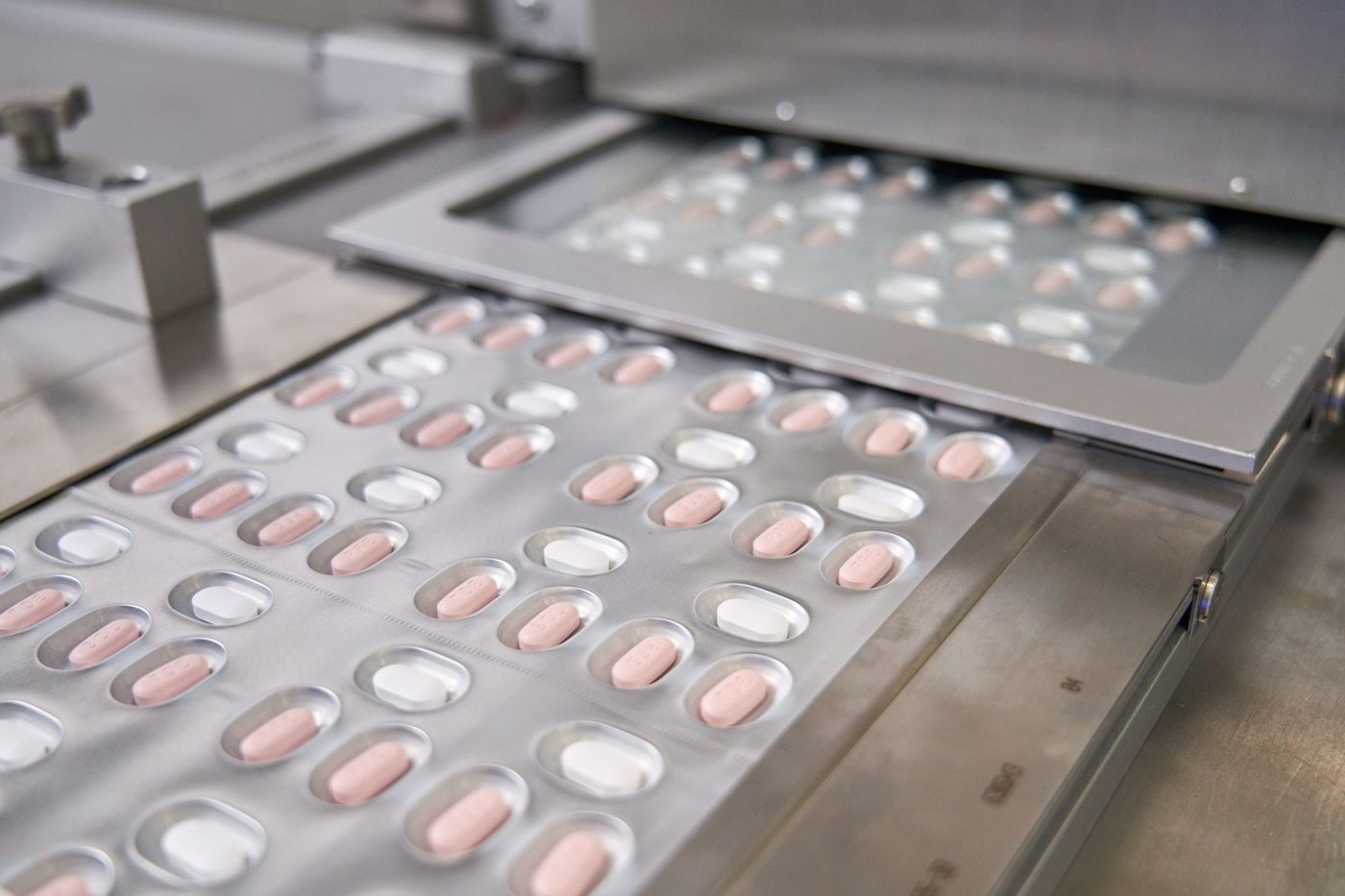 This is a new step in the fight against the pandemic. On Wednesday, December 22, the pill against Covid-19 from the Pfizer laboratory was urgently authorized by the United States Medicines Agency (FDA). It could allow millions of infected people to access treatment. “This authorization provides a new tool to fight Covid-19 at a crucial time in the pandemic, where new variants are emerging”, welcomed an official of the FDA, Patrizia Cavazzoni, quoted by a press release.

This antiviral drug can be administered to high-risk patients aged 12 and over, says the FDA, which, unlike usual, has not convened a committee of independent experts to review the data provided before authorization.

Pfizer’s treatment, marketed as Paxlovid, consists of a combination of two pills taken twice a day for five days, upon diagnosis and within five days of symptom onset, the FDA says.

88% effective against hospitalizations and deaths

The pill from the American laboratory, whose vaccine against Covid-19 is also authorized in the United States, reduces hospitalizations and deaths by 88% in people at risk when taken in the first five days after the onset of symptoms , according to clinical trials involving more than 2,200 people.

No deaths were recorded in these trials among the patients who received the treatment. Participants were unvaccinated and at high risk of developing a severe case of Covid-19. Pfizer also announced that its antiviral treatment should remain effective against Omicron. This new, highly transmissible variant has led to an increase in cases in the United States, as in many other countries around the world.

EXPLANATION. Omicron and vaccination: the questions raised by the new variant

“This innovative treatment (…) will change the way we treat Covid-19 and, I hope, help reduce the significant pressure exerted on our health and hospital systems”, rejoiced Albert Bourla, CEO of Pfizer, in a press release.

Paxlovid supplements the arsenal available against Covid-19 but does not replace vaccines, which remain the first line of defense against this pandemic, the FDA stressed. Antivirals work by reducing the ability of a virus to replicate, thereby slowing down the disease.

These treatments represent a key complement to vaccines to protect against Covid-19, in particular because they are very easy to administer, being able to be taken simply at home with a large glass of water. The United States had in November ordered Pfizer 10 million treatments of its anti-Covid pill for $ 5.29 billion, President Joe Biden then assuring that they would be distributed free of charge. The European Medicines Agency has also authorized Paxlovid on an emergency basis.

Another pill has also been filed with the FDA for clearance, the one from the Merck Laboratory, known as MSD outside of the United States. This other treatment, molnupiravir, received a positive opinion from an independent committee despite less efficacy than initially anticipated and concerns about pregnant women. Molnupiravir has already been authorized in the UK and Denmark.