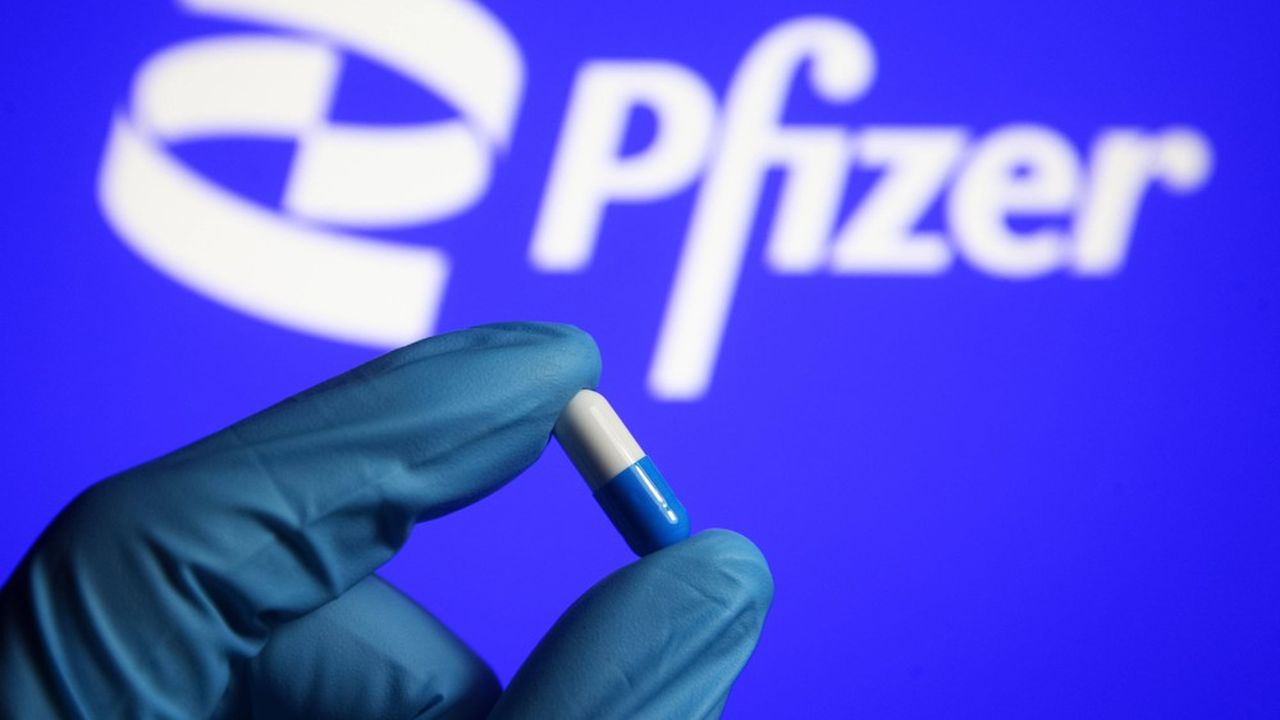 It is a new tool in the fight against the highly anticipated coronavirus epidemic. Pfizer announced on Tuesday that it had requested urgent authorization from the US Medicines Agency (FDA) for its anti-Covid pill. This can easily be taken at home in the first few days after the onset of symptoms in case of infection.

This antiviral treatment, which will be marketed as Paxlovid, has been shown to be 89% effective against hospitalizations and death in clinical trials, if taken within three days of symptom onset, for five days. . These trials were carried out by Pfizer on people at risk (suffering from obesity, diabetes, cardiovascular disease, etc.).

Concretely, this antiviral acts by reducing the capacity of the virus to replicate, thus slowing down the disease. Paxlovid is a complement to vaccines to protect against Covid.

Even before its authorization, the oral treatment of Pfizer seems to seduce the American health authorities. The Washington Post reported on Tuesday that the US government plans to announce the purchase of 10 million treatments this week. Pfizer has said it plans to invest up to $ 1 billion to manufacture and distribute Paxlovid.

A voluntary license agreement was also announced the same day with the Medicines Patent Pool (MPP). It is to allow generic manufacturers to produce the drug for supply to 95 middle and lower income countries.

The American laboratory Merck has also developed an antiviral treatment, molnupiravir, authorized in early November in a first country, the United Kingdom. An FDA committee is due to meet on November 30 to decide on the application for authorization of Merck’s treatment in the United States.