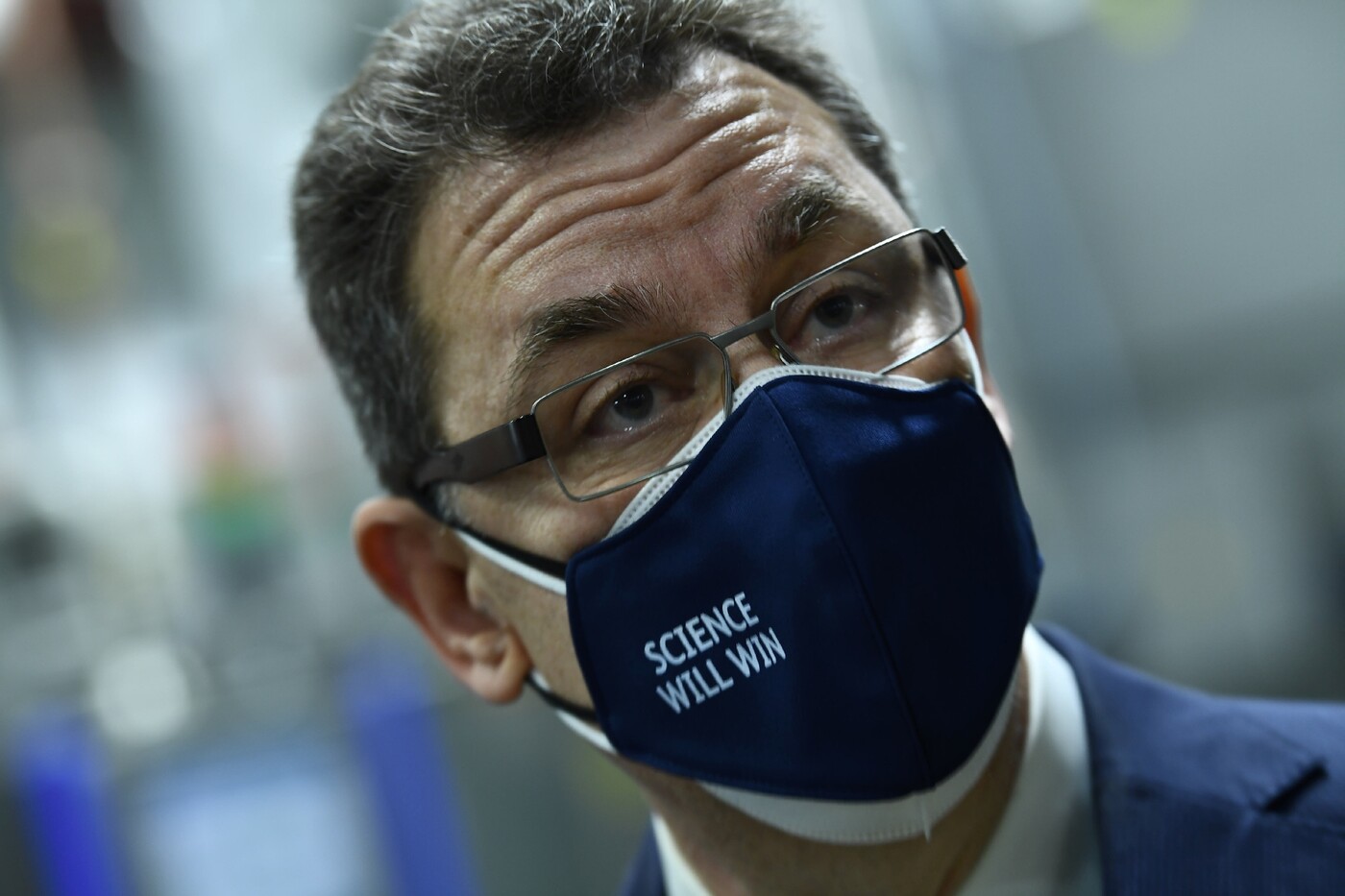 People who have received Pfizer’s Covid-19 vaccine will have “ probably “Need a third dose within six months to a year, then probably an injection each year, said Thursday, April 15 the boss of the American pharmaceutical giant.

→ EXPLANATION. Covid-19: will we be able to meet the vaccination targets?

“A plausible hypothesis is that a third dose will probably be needed, between six months and twelve months, and from then on there will be one vaccination again each year, but all of this needs to be confirmed.”, said Albert Bourla, CEO of Pfizer, in statements made public by the channel CNBC. “And on the other hand, the variants will play a key role”, he added. ” It is extremely important to minimize the number of people vulnerable to the virus “, Continued Albert Bourla.

Earlier today, Thursday, the director of the anti-Covid cell of the Biden administration also assured that Americans should expect to receive a booster of the vaccine in order to protect them against the variants in circulation. ” We don’t know everything at this point “, Admitted Doctor David Kessler, during a hearing before the American parliamentarians. ” We study the duration of the antibody response, he clarified. It looks strong but it is experiencing some decline and the variants are a challenge. “” For logistical reasons, and only for logistical reasons, I think we should consider that there may be a recall “, Said David Kessler.

→ ANALYSIS. Vaccine, the tone rises around the “sixth dose” of Pfizer

Administered in two doses, the Pfizer vaccine uses, like Moderna’s, innovative messenger RNA technology, which had never before been used on a large scale. At this stage, these two vaccines are the best performing against Covid-19 with an effectiveness of 95% for that of Pfizer / BioNTech and 94.1% for Moderna, according to clinical studies.

“We sell them for the price of a meal”

Pfizer and BioNTech’s Covid-19 vaccine, currently one of the most expensive ones sold, is no more expensive than a meal and will be offered at no profit to poor countries, especially in Africa, said Thursday the boss of the American laboratory.

Moreover, in another interview given to French dailies The echoes, german Handelsblatt, italian Corriere Della Serra and Spanish El Mundo, Albert Bourla defended the high price of the Pfizer vaccine. “They (vaccines, Editor’s note) save human lives, they allow savings to be reopened, but we sell them for the price of a meal ”, he insisted.

Pfizer’s vaccine is, along with that of the start-up Moderna, the most expensive purchased by the European Commission for the current vaccination campaign, according to data revealed a few months ago by a member of the Belgian government. And, as Brussels negotiates nearly two billion additional doses of this vaccine for years to come, the price is set to rise further, according to Bulgarian Prime Minister Boyko Borissov.

Taken individually, the vaccine “Pfizer cost € 12, then went to € 15 (and) contracts are now signed for (…) an amount of € 19.5”, he said Sunday April 11 in comments reported by the site Euractiv. The amounts cited by Boïko Borissov were not confirmed by Albert Bourla, but he admitted that his vaccine was sold more expensive to developed countries such as EU members and the United States. “In middle-income countries, we sell it at half that price”, he detailed. “And in low-income countries, in Africa for example, we distribute it at cost. “