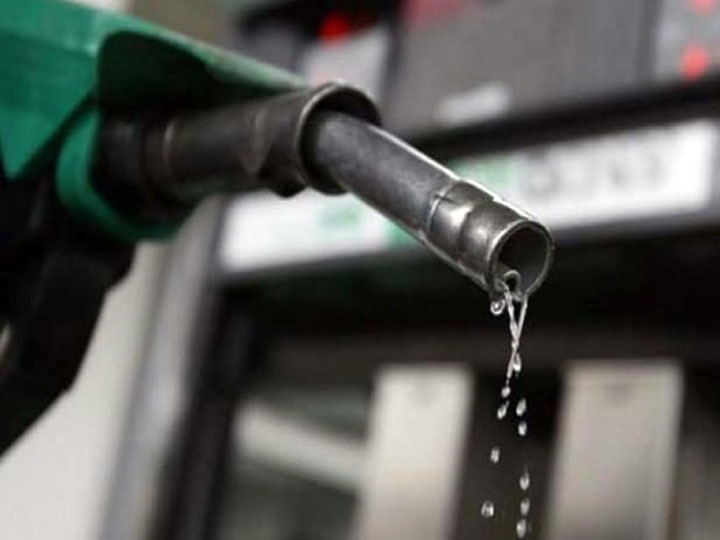 New Delhi: The price of petrol and diesel has been steadily rising. Petrol prices have also crossed 100 rupees in many states. At the same time, the rising fuel prices are impacting the general public and this is also increasing inflation. However, if petrol and diesel are brought under the purview of GST, then its prices can be reduced.

SBI Economist has presented an analytical report. It has been said that if petrol is brought under the ambit of Goods and Services Tax (GST), then its retail price can also come down to Rs 75 per liter at this time. The prices of petroleum products in India from central and state level taxes and tax-on-tax are at the highest level in the world.

At the same time, if diesel is also brought under the purview of GST, then its price can also come down to 68 rupees a liter. Due to this, the central and state governments will only lose revenue of one lakh crore rupees, which is 0.4 percent of GDP. This calculation has been done by SBI Economist, in which the price of crude oil in the international market is considered at $ 60 per barrel and the dollar-rupee exchange rate at 73 rupees per dollar.

At present, each state imposes value-added tax (VAT) on petrol, diesel as per its requirement while the Center levies excise and other cess on it. Due to this, the price of petrol in some parts of the country has reached 100 rupees a liter. In such a situation, concern is being expressed about the high tax rate on petroleum products, due to which fuel is becoming expensive.

SBI Economist said that while implementing the GST system, it was said that petrol, diesel should also be brought under its purview, but this has not happened so far. By bringing the price of petrol and diesel under this new indirect tax system, their price can be relieved.

Lack of political will

Apart from the price of crude oil and the dollar exchange rate, the economist has kept the transport fare of Rs 7.25 for diesel and Rs 3.82 per liter for petrol. Apart from this, the dealer’s commission is Rs. 2.53 in case of diesel and Rs. 3.67 in case of petrol and Rs. Will be divided

Also read:
51% tax on ethanol to be added to petrol and diesel, HC’s notice to Center and MP government
EC to direct hoardings with photo of PM Modi to be removed from petrol pumps within 72 hours in electoral states