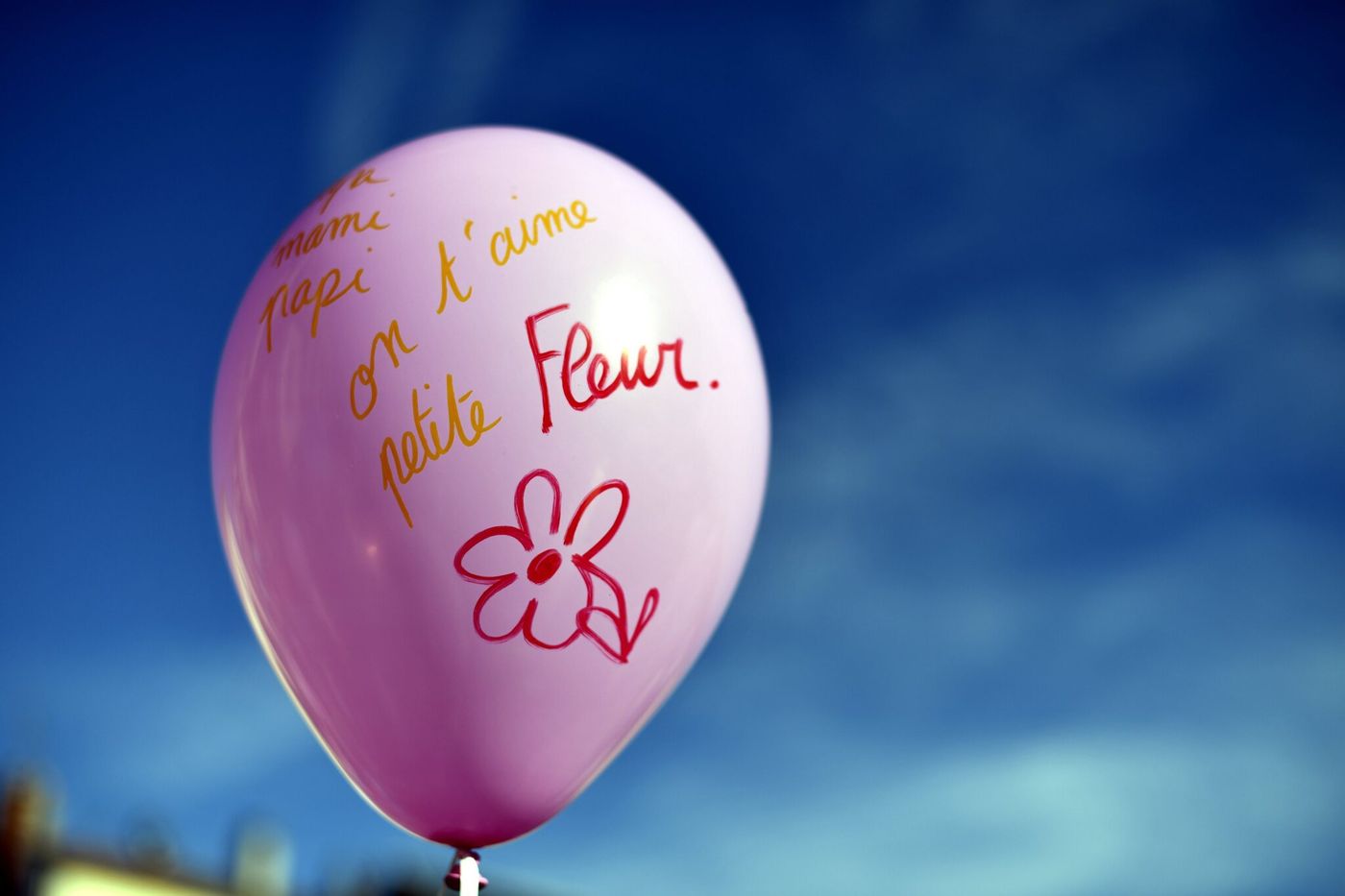 The parents of a stillborn child will now be able to assign a surname to him, on the civil registers, should ratify the deputies on November 26. The bill, tabled in December 2020 by Senator Anne-Catherine Loisier (Centrist Union) should be voted unanimously.

Since June 2009, it was already possible to register in the civil status and, consequently, in his family record book, any baby who died in utero, regardless of the term of his death – as soon as the pregnancy had passed the 15e week of amenorrhea. But this registration could only be done with a first name, the last name being an attribute of legal personality. But this is acquired by birth … as soon as a human being is born “Alive and viable”, states the law, so far.

“With the emergence of the recognition of perinatal bereavement, a certain number of parents began to find it painful not to be able to give a first name to this child., says Isabelle de Mezerac, founder of the Spama association (Palliative care and maternity support). In particular the fathers, who not having worn it needed the recognition, even symbolic, of their place ”.

Clémence and Jérôme experienced this ordeal 5 years ago, losing Paul, their second son, strangled in his mother’s womb by his umbilical cord. “Being able to assign a surname is to show that the child belongs to the family in its own right. That he was our child ”, explains Clémence, emphasizing the possessive adjective. The child, who did not come, is still inscribed in the history of the couple and the siblings.

“The surname contributes to a better recognition of the bond which binds him to his parents”, pleads the deputy Béatrice Descamps, rapporteur of the text to the National Assembly. It is also a signal for the following children. The dead child occupies its own place and is not “replaced” by any of the subsequent children.

Help on the way to mourning

“Losing a baby is already violent to live”, complete Isabelle de Mezerac. Why add suffering to suffering? “This administrative change – which is by no means an obligation – will undoubtedly help parents to navigate their mourning”, she believes. Voted with immediate effect, the law should allow parents who so wish to use a form of retroactivity. Clémence and Jérôme are already hoping to have their family record corrected.