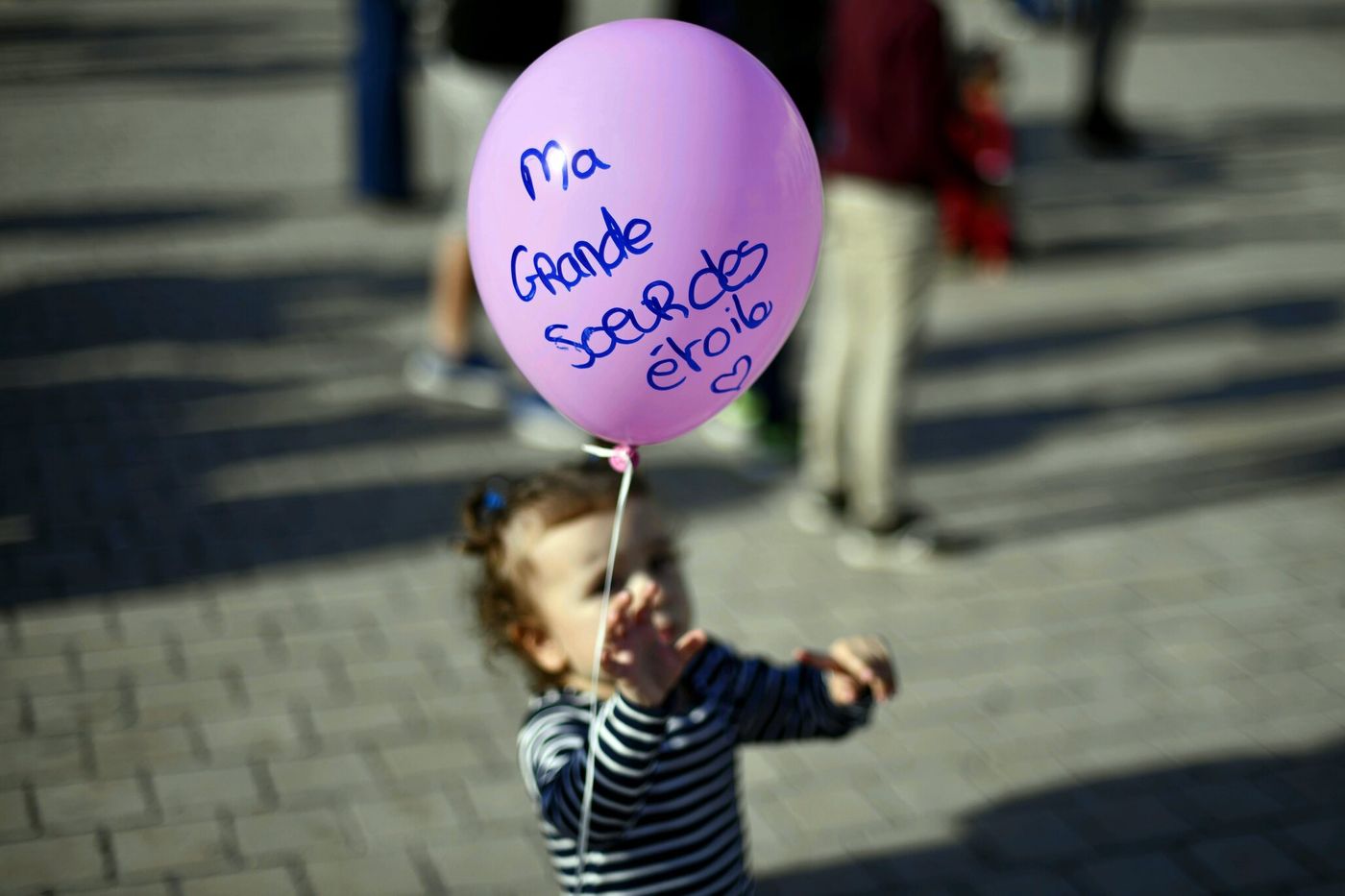 “For some parents, being able to support their child until the end of his life is fundamental. It is an act of love that should not be judged. “ Isabelle de Mézenac is president of the Palliative care and maternity support association (Spama). In recent years, establishments have had to reckon with an approach that was still rare: parents decide to bring the pregnancy to term, even though the child they are expecting is seriously ill and a medical termination of the pregnancy. is possible.

This turnaround, although minor, is underlined by a study by the Research Directorate of Evaluation and Statistics Studies (DREES) published in July. She points to a “Significant increase in the number of women who have chosen to continue their pregnancy with a serious fetal pathology. Their number increased from 1,189 in 2014 to 1,587 in 2018 and, each year, among the live births resulting from these pregnancies, the share of neonatal deaths represents 25% to 30%. “

Who are these parents? Not all of them have a religious feeling. “Some want the child to live and be baptized, but this is not the rule, explains Isabelle de Mézenac. Above all, they want to be able to go to the end of their parenting life with their baby. When we are faced with the announcement of a death to come, when we know that time is running out, it becomes precious. It is a deeply human feeling. “

“IMG was seen as the rule”

But that has not always been understood by medical teams. “25 years ago IMG was seen as the rule for doctors ”, admits Professor Philippe Deruelle, head of the gynecology and obstetrics department at the Strasbourg hospital. Medical termination of pregnancy (IMG), accepted since the 1975 law, allows parents to terminate a pregnancy if it presents a vital risk for the mother or when the fetus is the carrier of a disease “Incurable and exceptionally serious”.

SUnder pressure from parents, a change is therefore at work, notes the doctor who met Isabelle de Mézenac in 1986. “I was an intern at the Lille hospital when she presented herself asking that her son, with lethal trisomy 18, be born. She explained to us that she just wanted to meet him. “

“We make sure to really present the alternative”

At the time, this demand had deeply destabilized the doctors. Since then, in Strasbourg, the teams have been more attentive. “We make sure to really present the alternative, resumes Philippe Deruelle. We recall the possibility of the IMG, but we also specify that the parents can choose to welcome the child. “ This posture, which is no longer a problem in the event of a lethal illness, remains debated by the teams when the child has a very serious illness but from which he will not die. “In this case, we still try to alert parents to the consequence of the choice they make to commit for 30, 40 or 50 years with a severely disabled child. “ The decision comes back in fine to parents.

At the same time, palliative neonatal care has progressed, making these births possible under good conditions. “Now, the pain of newborns is taken care of and some of our staff are trained to prepare for these particular births., continues Philippe Deruelle. We have built a protocol with the parents and each family fills in a palliative care form, in which they explain what they want to see in place on the day of the birth. “ This document, sent to all the staff surrounding the family, ensures continuity of support.

Then, the doctor evokes very strong moments, lived within the walls of the hospital. “I remember in particular a couple of very young parents whose support was magnificent, thanks to a benevolent team. I believe they experienced things exactly as they wanted. ”