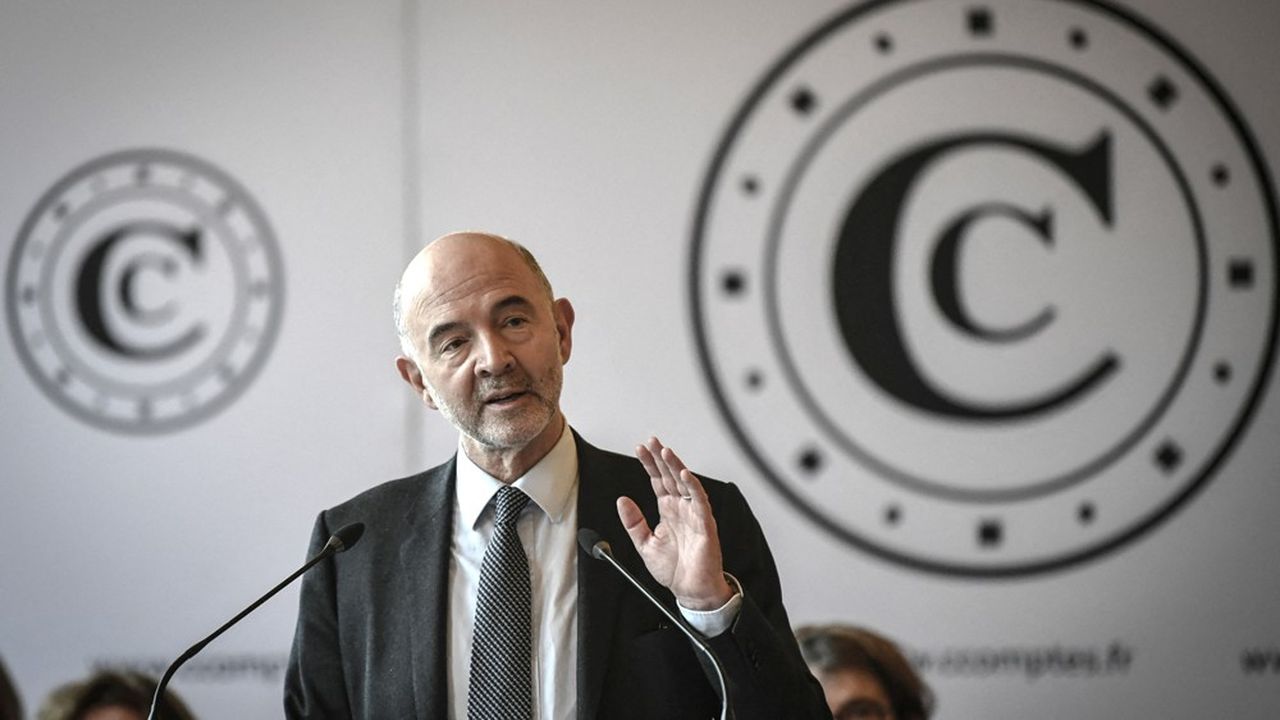 The recovery of public accounts will require the government more than just pension reform. This is the message delivered on Monday by the High Council of Public Finances, which notes in passing that the government bill will even cost 400 million in public finances this year because of the social measures that have been added.

As usual with all budgetary legislation, the High Council of Public Finances – an independent public body attached to the Court of Auditors – has therefore considered the bill on the amending financing of Social Security (PLFSSR) presented this Monday in Council of Ministers .

He did so not without noting “the narrow nature of the referral” by the government on the pension reform carried by this PLFRSS. “Given the incomplete nature of the information transmitted to it by the government, the High Council is not in a position to assess the medium-term impact of the pension reform on public finances”, it is written. in the notice published on Monday morning.

This expressed regret does not prevent him from drawing, despite everything, the first effects of this highly contested reform. In the short term first: “With a net cost of around 400 million euros, the consequences of the pension reform project on public finances in 2023 are insignificant”, note the budgetary sages.

Why is this reform supposed to solve the financial problems of the system going to weigh on public finances at first? This is explained by the difference in the pace of ramp-up between social measures and savings measures. For the latter, the three-month increase in the legal retirement age from September “could lead, according to the analyzes of the High Council, of the order of 50,000 people to postpone their retirement”. Budget wise men therefore consider the executive’s estimate of a “reduction in pension expenditure of 200 million in 2023” to be “consistent”.

Opposite, the social measures announced by the government should cost 600 million this year. The bulk of the amount will come from the announced increase in the contributory minimum (including for current retirees), estimated at 400 million, while measures on hardship will weigh 100 million and those in favor of job-retirement transitions 100 million also.

In total, this cost of 400 million remains minor compared to the amounts of the public accounts. This explains why the government’s deficit forecast remains at -5%, especially since that of growth has been maintained at 1% by Bercy. The HCFP continues, as in September, to consider that the public balance could be “worse than expected” given the uncertainties linked to inflation, and recalls that the growth target remains higher than the consensus of economists. Same reservation on inflation still expected by Bercy at +4.2% this year, a “a little low” forecast.

Beyond the short term, the wise budgeters have nevertheless looked to a more distant horizon, even if they refrain from precise calculations. It is thus recalled that the public finance programming law (LPFP) presented last fall by Bercy – this text summarizes the budgetary objectives by 2027 – already incorporated the effects of a pension reform. But a priori, the effects of the text presented by the government on Monday will be “slightly less favorable” for public finances by 2026 compared to what was expected in the fall (around 700 million).

Above all, the budgetary sages recall that “the downward shift in the debt trajectory referred to in the LPFP was limited and late, even though it was based in particular on optimistic growth assumptions”. So much so that the High Council warns the government: if it wants to straighten out the public accounts, “the pension reform presented in this PLFRSS is not enough, on its own, to achieve such an objective”. Clearly, we will have to find other sources of savings.