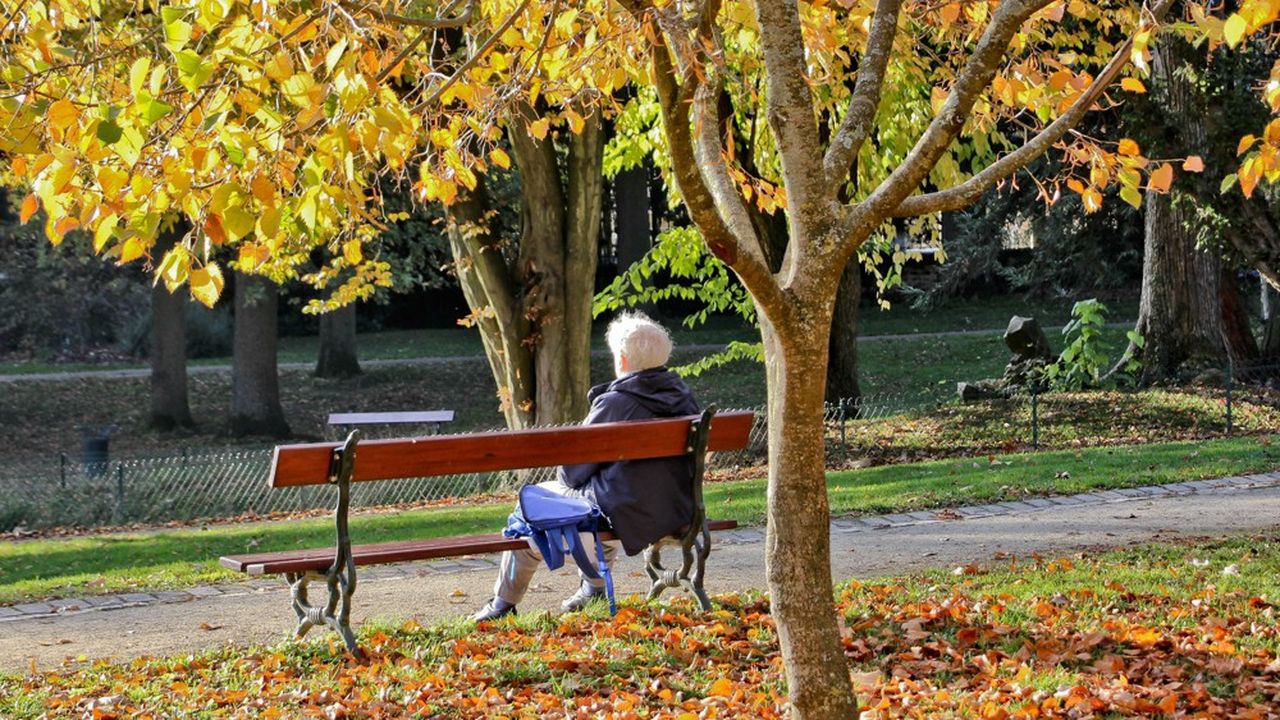 This is one of the government’s arguments to defend its pension reform: it will allow the financing of solidarity and social justice measures. Among these, a device is planned to encourage the French to make more use of the solidarity allowance for the elderly (Aspa), in other words at least old age.

The starting point is that, as for the RSA, the rate of non-use of this social benefit is high: it reaches 50%, which means that only one person in two does not apply for it, whereas that it is eligible, according to the December 2022 barometer of the Department of Research, Studies, Evaluation and Statistics (Drees). On average, this amounts to depriving yourself of more than 200 euros of resources each month.

For the record, you must be over 65 and live alone with an income of less than 961.08 euros per month to receive the minimum old age. The differential between resources and this ceiling (which was increased by 0.8% on 1er January) determines the amount received under the Aspa. Today, 320,000 people are concerned and the sums paid reach 1 billion euros per year, indicates the DREES.

Problem: if this allowance is known to 62% of French people, only 19% of them know quite precisely who can benefit from it. To this ignorance is added another brake: the concern aroused by the system of recovery on succession.

What is it about ? The system provides that the amounts paid under the minimum old age are recovered by the pension fund or the State after the death of the beneficiary, from his heirs. This debt recovery is deducted from the estate of the deceased, precisely from the part of his estate (the net estate assets) which exceeds 39,000 euros. Therefore, only elderly people with little income, but who still have a minimum of assets, are targeted. When the heritage (deducted debts) transmitted is too modest, the paying organization recovers nothing after the death.

To mitigate the impact on the estates of beneficiaries of the allowance, the government intends to raise the level of assets above which the levy applies. The threshold would thus increase from 39,000 euros to 100,000 euros. Clearly, only the part exceeding 100,000 euros could be subject to recovery from the pension fund or the State, which should reassure the elderly with regard to their heirs.

“This amount was hitherto not indexed to an economic size and has not changed since 1982 (250,000 francs)”, indicates the government report. “It will be increased to 100,000 euros from the 1er September 2023, then will be permanently indexed to inflation. »

This incentive will have a cost. “Under the assumption of an increase in the use of Aspa by 3 points by 2030, expenditure under the minimum old age would increase by 60 million by 2030”, calculates the government. He estimates that by raising the threshold that triggers debt collection, the amounts recovered from inheritances would decrease by 50%, ie a drop of 70 million in pension plan revenues. Overall, the measure would lead to a reduction in the balance of the pension system by 100 million by 2030.

VIDEO. Pensions: going back to 64 “would be giving up the return to balance”, for Olivier Dussopt