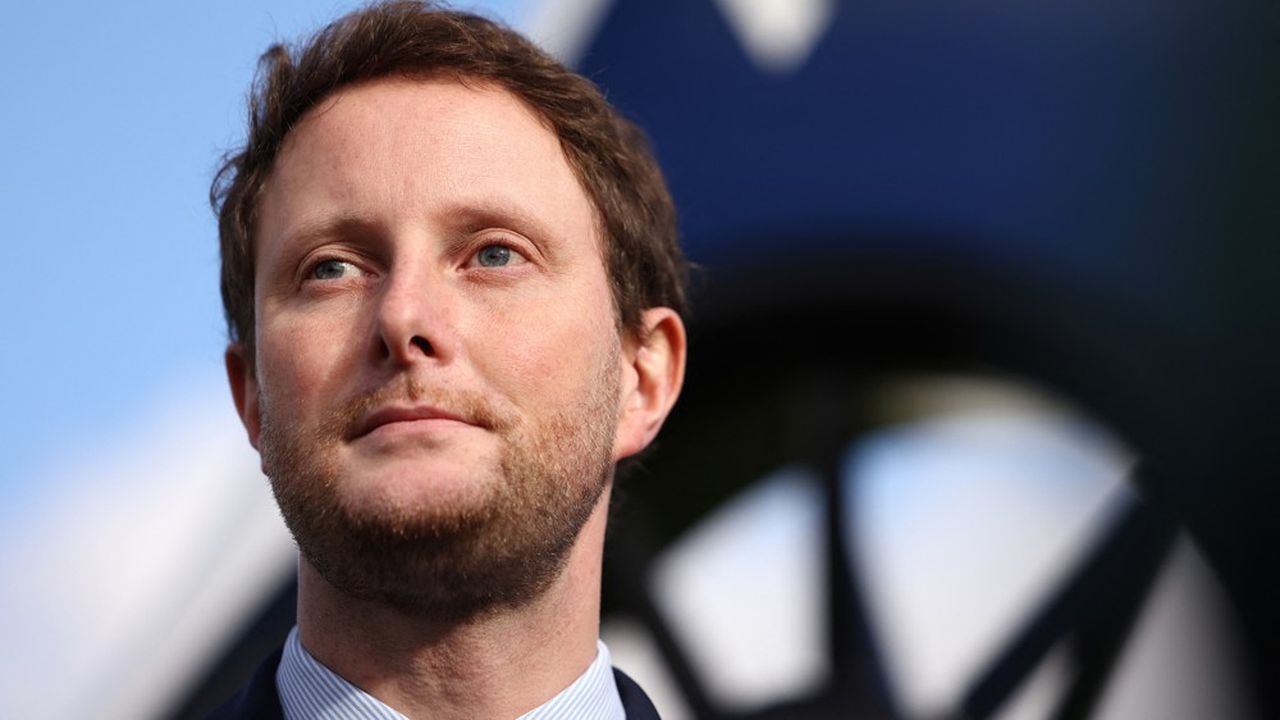 Union strategies are being refined within the SNCF. On Tuesday, the CFDT railway workers decided to stick to the national inter-union call to “grow the popular movement on January 31”, during the second day of strikes and demonstrations against the pension reform. Their colleagues from Unsa too.

The CGT federation and Sud-Rail have decided, on the other hand, to call without delay for two consecutive days of strikes on February 7 and 8 and “to consider the strike renewable by periods of 24 hours from mid-February”. Referring to a schedule “adaptable according to the interprofessional calendar”, the two protesting unions, in the majority at the SNCF, explain in their press release that they want to “raise the balance of power”. But we can note that they were careful not to choose a weekend of great departure for the winter holidays, which will start on the evening of Friday February 4 and will last until March 5.

Avoid blowing on the embers

How far will they be followed by the railway workers? In any case, this should fuel the debate on the minimum service relaunched at Christmas by the movement of SNCF controllers carried out outside union channels. The Head of State asked Elisabeth Borne to reflect on “the establishment of a framework to ensure the continuity of public services in all circumstances”. The subject remains on the agenda.

The government is aware of the need to avoid blowing on the embers, whereas on January 19, the strike was important but not as massive as in other periods. Asked about the subject on Tuesday morning, the Minister of Transport, Clément Beaune, therefore took great care to emphasize that “it is better to let the pension reform pass to have a peaceful dialogue”. But in line with his previous speeches, he nevertheless traced avenues for development.

Again excluding the weapon from the requisitions, “last resort when you have a deadlock situation which threatens the vital functioning of the country”, Clément Beaune immediately swept away the proposal of the LR senators for a minimum service obligation of 30% “Even when you have very big strikes, like […] at Christmas, you almost always have more than 50% service. »

He, on the other hand, mentioned a track concerning the system put in place by the law of 2007 on the continuity of the public service which allows “anticipation” of the follow-up of the strike “to put in place solutions”. Public transport workers must notify 48 hours in advance if they will be on strike. It “would perhaps require a little longer anticipation times”, estimated the minister, referring to the extension also of the authorizations of personnel who can replace the strikers.

Clément Beaune also returned to the example of Italy where railway strikes are prohibited “during rush hours, holidays and those of great departure”. He found it “interesting” but he also pointed out that among our neighbors, it was settled by “social dialogue”.

Would this be possible in France? The question is not only political, it is also legal. The government has not yet mentioned the prospect of a law but if the subject can be the subject of social dialogue, not sure that an agreement is enough. The adoption of the law on the continuity of public service had given rise to important debates on the comparative constitutional value of the rights to strike, freedom to come and go or freedom of enterprise.

The Minister did not return to the subject of “dormant notices”, these notices constantly renewed, a contested practice on which the collective of controllers had relied at the end of 2022 and which justice recognized as valid. The SNCF went up to the Court of Cassation on the subject and lost.