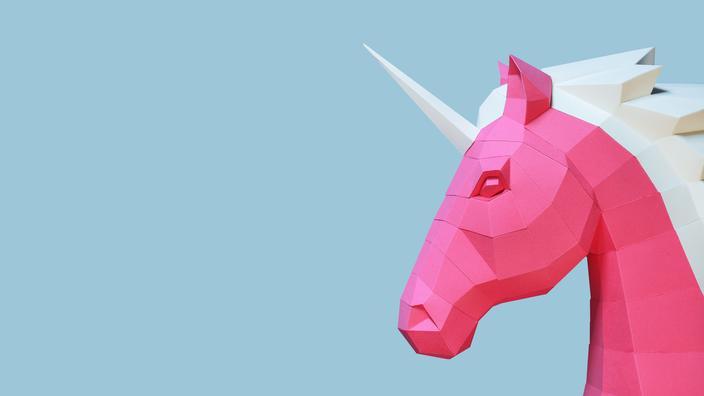 Its valuation would even reach more than 1.8 billion euros. Over $ 1 billion, it becomes the 22nd French unicorn.

The French nugget of payroll management for SMEs PayFit announced Thursday that it had raised 254 million euros, thus achieving the status of “unicorn”: a company valued more than 1 billion dollars. This new fundraising comes just nine months after a fundraising of 90 million euros, in March 2021.

The CEO and co-founder of PayFit, Firmin Zocchetto, announced the operation on Twitter, explaining that it would allow the “extremely rapid developmentThat the company knows. PayFit, which currently has 700 employees, expects to recruit another 400 this year to continue its expansion in France, Germany, the United Kingdom and Spain, he said.

The Secretary of State for Digital, Cédric O, for his part welcomed in a tweet, the appearance of a new “unicorn” in the French landscape, the 22nd according to his count. According to several websites, including TechCrunch, the valuation of PayFit is now estimated at 1.82 billion euros.

It participates in a general movement towards the development of automation services for support functions in SMEs – accounting / finance, invoicing / collection, human relations -, thanks in particular to artificial intelligence which enables the automatic processing of paper documents.