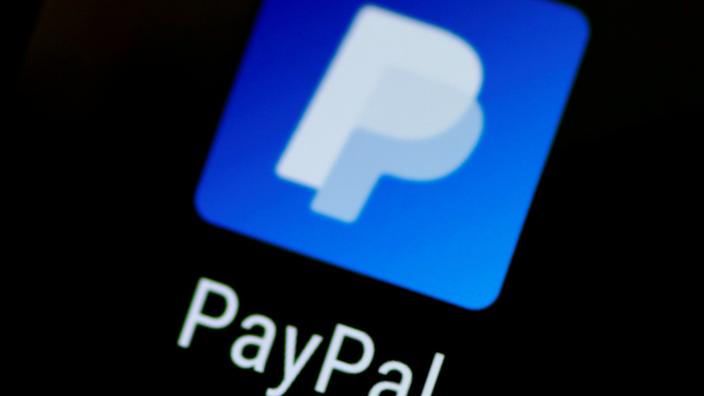 The American online payment giant achieved more than $ 6 billion in revenue from January to March, or 29% more in a year.

Another sign that the gradual exit from the pandemic is not slowing the digital economy: PayPal said on Wednesday May 5 that it achieved the “Best first quarter in its history” and revised its forecast for the year upwards. The American online payment giant achieved more than $ 6 billion in revenue from January to March, or 29% more in a year, according to a statement. In total, some $ 285 billion passed through its platforms this quarter, 50% more than a year ago.

The Silicon Valley-based group has found that consumers continue to shop massively online, even as vaccination campaigns and the lifting of health restrictions in some countries allow stores to reopen. “It takes a little while at first for people to get used to using PayPal”, explained a spokesperson to AFP.“The people who joined us at the start of the pandemic are using us more regularly now, because the digitization of their daily lives has become normal, whether it’s paying in a cashless store or doing more internet shopping. . “

The possibility of paying in cryptocurrency

In the United States, the popularity of the service is also largely due to the popularity of Venmo, the mobile payment app that resembles a mini-social network, where users can share fees, reimburse each other, and see which lounge their neighbor went to have his hair cut. In the fall, PayPal gave Venmo business options for small businesses, a project that was accelerated to meet needs during the pandemic. The app processed about $ 51 billion in the first quarter, a volume up 63% year on year. In all, PayPal now has 392 million active accounts.

Read also :“Sand dollar”, “e-crown” … States are embarking on the race for cryptocurrencies

“We will launch our new generation of digital wallet in the third quarter”, Dan Schulman, the boss of the company, announced at an analysts conference. “It will be an all-in-one, personalized app that will allow users to get the most out of their money”, he clarified. PayPal recently added the option to pay in cryptocurrency in the United States, an initiative that could accelerate the adoption of Bitcoin, Ether, and other Litecoin transactions. For the whole of 2021, the company expects 19% growth in its turnover. Its title rose 4.7% on Wall Street during electronic trading after the close of the stock market.