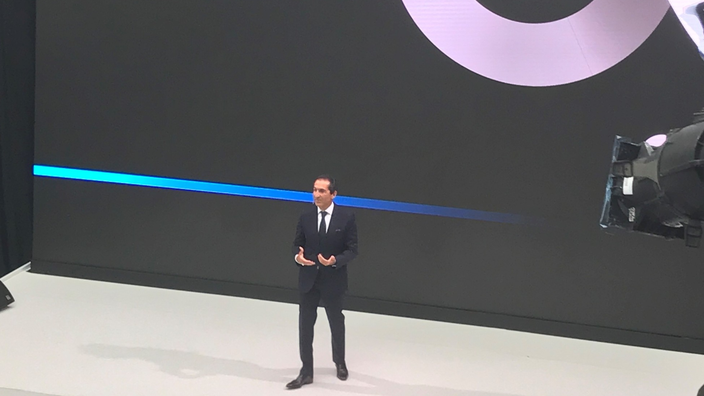 Altice UK announces that it holds 12.1% of the British incumbent operator.

Once again, Patrick Drahi takes the world of telecoms against the odds. The owner of SFR has just announced that it holds 12.1% of the capital of BT (the former British Telecom). In detail, he bought back 1.2 million BT shares via Altice UK, a dedicated structure which was created for the occasion and is 100% owned by Patrick Drahi.

In accordance with British law which obliges any shareholder holding more than 3% of the capital of a company, Patrick Drahi specified that he would not make a takeover offer of BT within 6 months, which does not bode well for the future. what will happen next.

With this new stake, Patrick Drahi reinforces his importance in the telecoms world. It not only owns SFR in France, but also operators in Israel, the United States and Portugal. In recent weeks, rumors of a divestiture of Altice’s activities in Portugal had circulated, but the group “formally denied” any wish to proceed with such a sale.

On the other hand, it does intend to play a key role in the deployment of fiber in the United Kingdom. The country lags behind in the field, compared to France. “BT has a real opportunity to improve and develop its fiber network,” explains Patrick Drahi, adding “fully supporting management strategy”.

Altice UK may be “independent of the Altice group”, the group says “that it will benefit from its expertise”. “Altice has a long and successful history as a fiber and mobile network operator in several countries, serving more than 40 million customers,” adds Patrick Drahi.

The incumbent British operator had first withdrawn from mobile before buying EE in 2015 from Orange and Deutsche Telekom for £ 12.5 billion. It in turn took the turn of convergence between fixed and mobile networks.