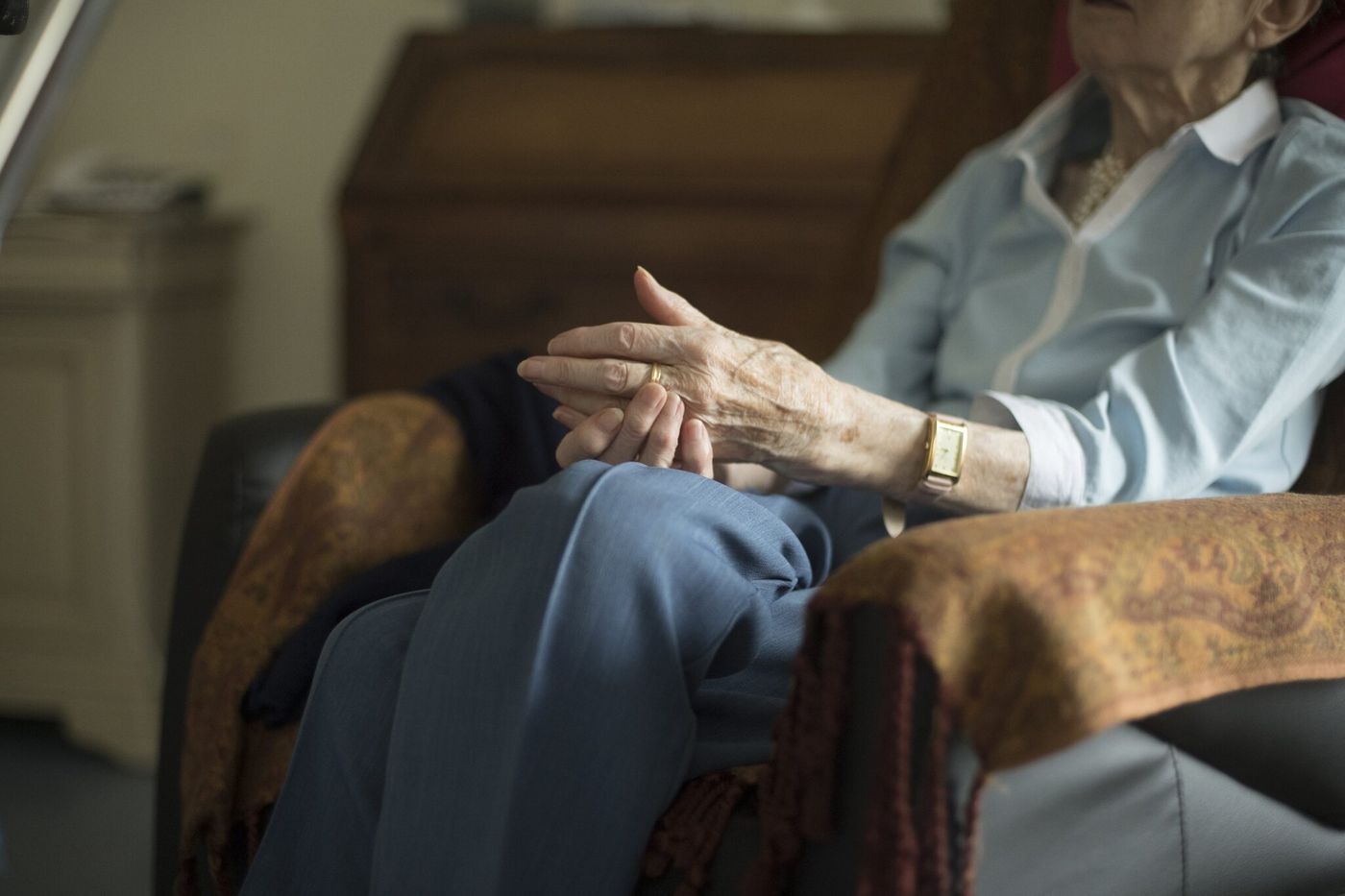 An essential cog in the provision of end-of-life care, there are just over 420 mobile palliative care teams (EMSP) in France. Presented on January 27, 5and national plan for end-of-life support provides, among other measures, to strengthen them, to improve access to palliative care, which is still too unequal.

→ ANALYSIS. The fifth “palliative care” plan is being rolled out

“The mobile team does not replace existing teams but provides support and expertise in the face of complex end-of-life situations”underlines Ségolène Perruchio, head of service at the hospital of Puteaux (Hauts-de-Seine).That is to say, for example, in the event of lasting physical or psychological suffering, existential pain, which the usual protocols cannot relieve.

If the French regions are rather well endowed, “the activity of these units is still too centered on the hospitalobserves Doctor Olivier Mermet, co-pilot of this 5and national plan. Only 16% of the activity of mobile care teams takes place outside their home establishment”. However, their presence is necessary beyond the hospital: “In medico-social establishments, such as nursing homes or even at homepoints to Ségolène Perruchio. A general practitioner is confronted with four or five palliative situations a year, that cannot make him an expert.And you should never be left alone when faced with an end-of-life situation. »

These extra-hospital interventions, the national plan launched by the government wants to push them even further. He suggests setting up “on-call”, by territory, to meet the support needs of professionals. It also recommends granting “additional resources” to the teams concerned and to create new ones in areas lacking.

“It would indeed be a relief for certain mobile teams who are sometimes forced to travel kilometers to go from one home to another and who, in very rural areas, cannot take care of as many people as they would like” , remark Madeline (his first name has been changed)nurse in a mobile unit.

A rise in load but a lack of arms

A message that seems to have been received. Even before the official presentation of the measures recommended by the plan, “five million euros have already been delegated at the end of 2021 to health establishments to strengthen their mobile teams”, specifies the Directorate General for the Order of Care, an offshoot of the Ministry of Health. With the objective of a support that is more close.

A total of 171 million euros must be released for the implementation of the plan, which also intends to work on better informing the public and caregivers, developing initial and continuing training and creating new palliative care units (26 departments lack it).

“The plan provides for a ramp-up, that’s good”, rejoices Ségolène Perruchio, who is also vice-president of Sfap (French company for support and palliative care). Then she darkens: “But one of the main obstacles will be finding staff! The hospital is suffering from a general crisis of vocations, and our sector is not spared. Olivier Mermet confirms: “Medical demographics are tense with a number of vacancies estimated at 150 for the palliative sector. A quarter of the doctors in this sector will leave their posts within five years. Services are closing beds, for lack of arms. »

→ CHRONICLE. Euthanasia: the philosopher and the lawyer

This is one of the challenges of this plan, for Ségolène Perruchio: “It’s beneficial to want to open new structures, but how can you be sure not to create empty shells, without a caregiver to work in them? »