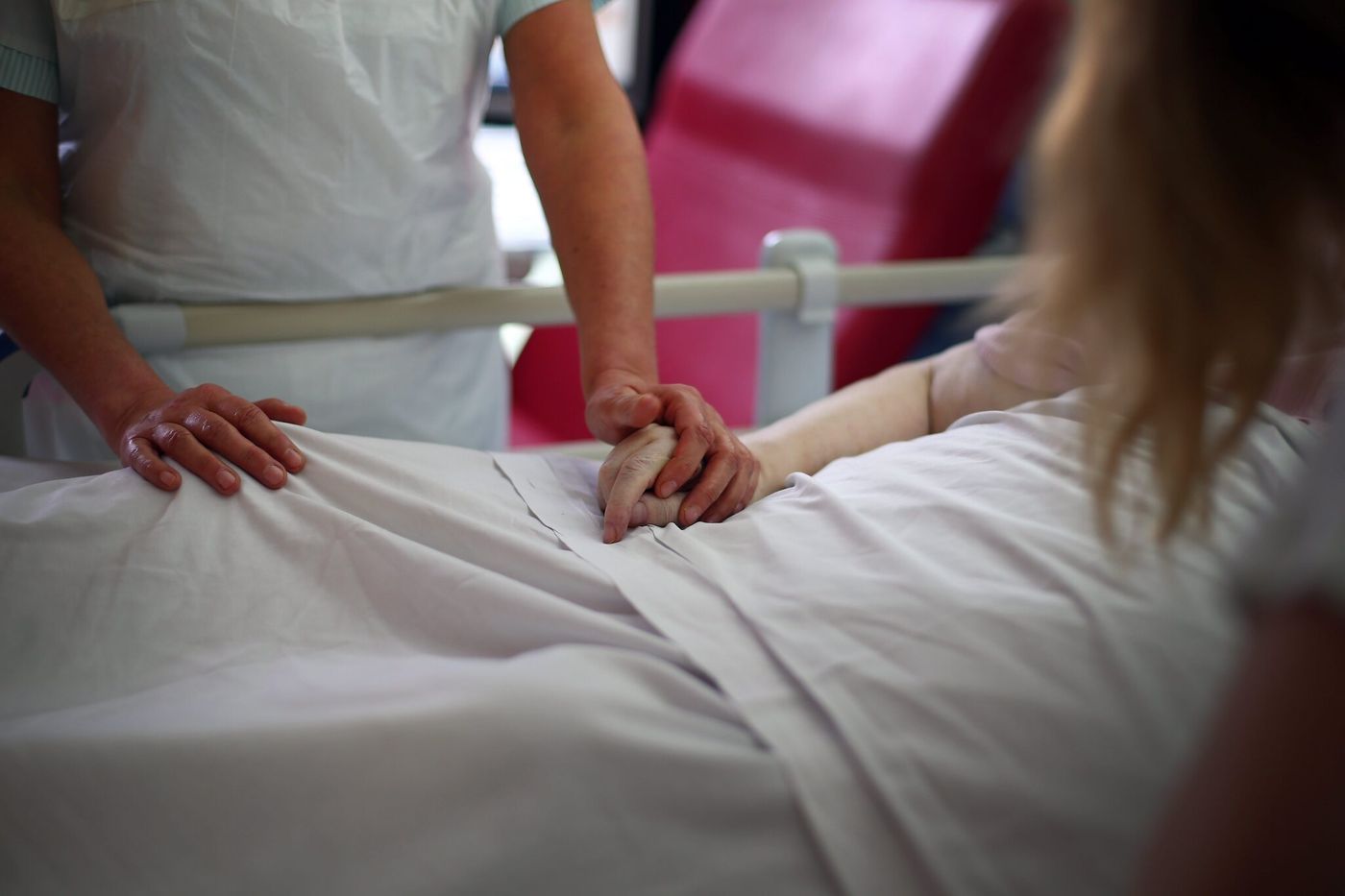 “While the supply of palliative care has increased, disparities persist”. Olivier Véran detailed Wednesday September 22 a fifth national development plan for palliative care and support for the end of life. Objective: to make this care accessible to all French people.

“It is unacceptable that territories are weakened for reasons of remoteness from care structures, lack of professionals trained in palliative care or lack of teams able to travel to the home or ensure the permanence and continuity of care”, estimated the Minister of Health in a speech delivered on the occasion of the congress of the French Society for Support and Palliative Care (Sfap).

→ INVESTIGATION. End of life: “How can we properly support the dying in these conditions? “

The minister also confirmed that midazolam, a drug used for sedation, would be made available to city medicine at the end of the year. “This openness necessarily involves the support of primary care professionals, and in particular treating physicians and nurses who must not remain without support when they accompany their patients”, he assured.

The minister announced this new plan in March, in response to the relaunch in Parliament of the painful debate on end of life and euthanasia.