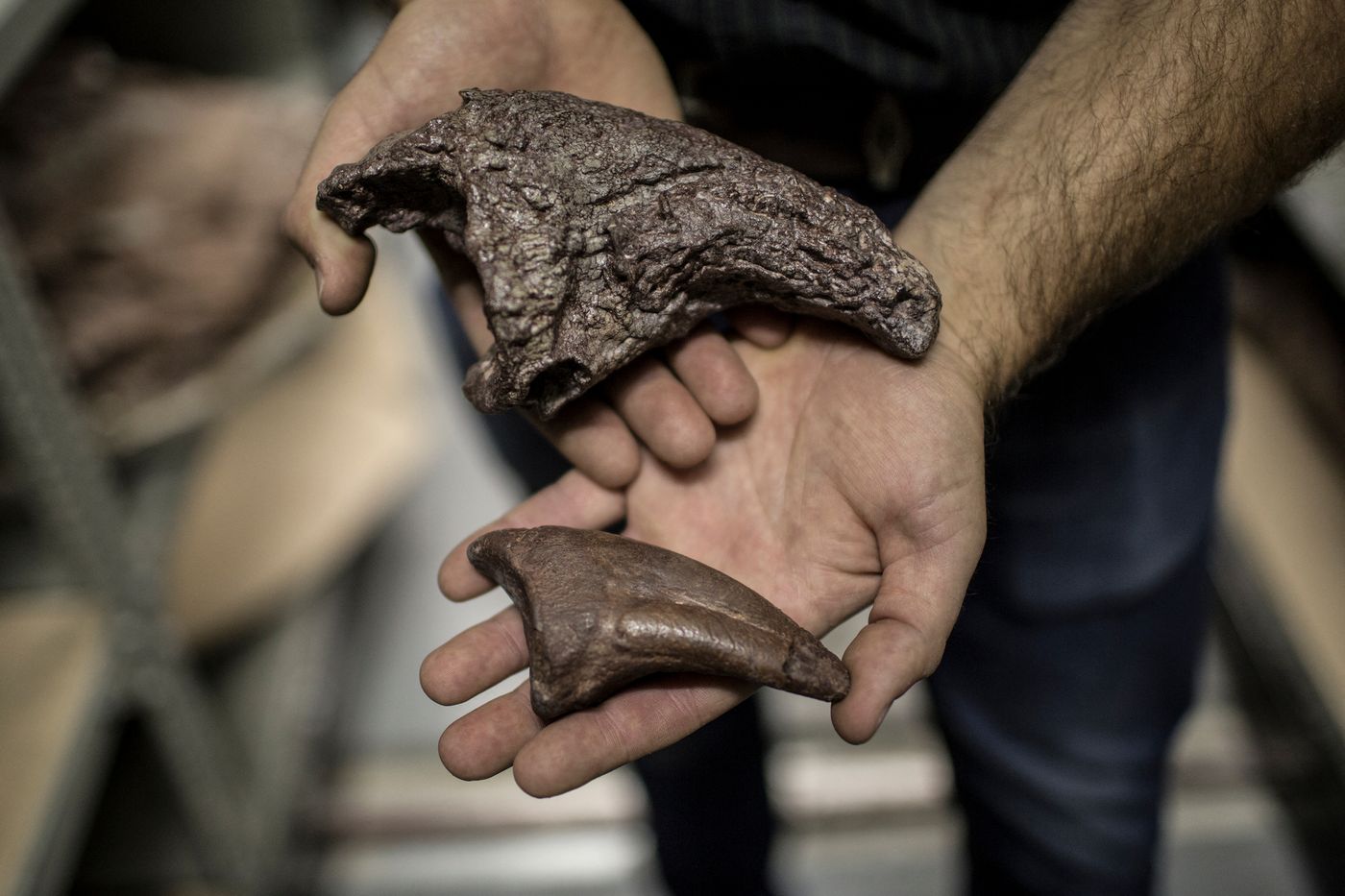 In English it is called “Science parachute”, science parachutes. Namely that practiced by researchers from developed countries of the North who carry out their work in countries of the South, collect there data, samples or fossils that they embark in their laboratories, without in any way involving the scientists of the countries concerned. It was the mode of operation of the scientific expeditions of the 18th and 19th centuries, at the origin of fabulous discoveries and constitutions of inestimable collections in the museums of natural history.

This practice is far from having disappeared. Thus paleontology, whose research depends on the collection of fossil records, still relies heavily on a neocolonial approach, not without multiple deleterious effects, as an international team analyzed in its study. “Colonial history and the global economy distort our understanding of the biodiversity of ancient times”, published in the scientific journal Nature Ecology and Evolution, December 30, 2021.

Thus, researchers in high-income countries have a monopoly on the production of knowledge. Over the past thirty years, they have provided 97% of the fossil data listed in the Paleobiology Database (PBDB). The United States alone provided more than a third. They are followed by Germany, the United Kingdom and France, each contributing more than 10%, for research carried out mainly abroad.

However, almost half of these do not involve any local researcher. This is also without counting the research carried out in formerly colonized overseas territories, such as French Polynesia, where the indigenous population rarely, if ever, contributes to scientific work.

The authors of the study, Germans, British, South Africans, Brazilians and Indians, developed a “parachuting index”. Not surprisingly, many African countries are targets of parachute science. And the link is clear with colonial history. Thus, the French are fond of Morocco, Tunisia and Algeria where they account for a quarter of searches, the Germans turn to Tanzania (17% of searches), the British to Egypt and South Africa (10 % researches).

The practice has gone beyond the borders of former colonial territories to globalize. Some countries are particularly popular, Myanmar (Burma) and the Dominican Republic, especially for fossil inclusions in amber, Morocco, Mongolia and Kazakhstan for vertebrate fossils.

However, some regional centers of paleontological knowledge have emerged, notably in China, India, Argentina, Brazil or Mexico. These countries are adopting legislation to curb the export of fossils and involve their scientists in international research. Their contributions have increased over the past thirty years.

Scientific colonialism in paleontology remains significant, however, say the authors. It accentuates the sampling bias which distorts the representation of past biodiversity by favoring certain research areas. This bias is added to geological or taphonomic factors (the science of burial leading to fossilization), which means that the fossil remains are incomplete and unevenly distributed on the planet. However, this is a major factor in the distortion of interpretations of the dynamics of global biodiversity during the Phanerozoic (the last 541 million years during which animal life developed).

Finally, the colonial dimension persists, first of all because the collections are kept in the countries of the North and that these remain a precious source for current research, but hardly accessible to researchers from the South. And also because it hinders the development of specific research in these countries.

Paleontology is not, however, the prerogative of scientific colonialism. In February 2021, the review Current biology was worried about the same thing in the field of marine science. She found that, for fifty years, 40% of publications on coral reefs, among biodiversity hot spots on the planet, off the Philippines or Indonesia, did not include local researchers.