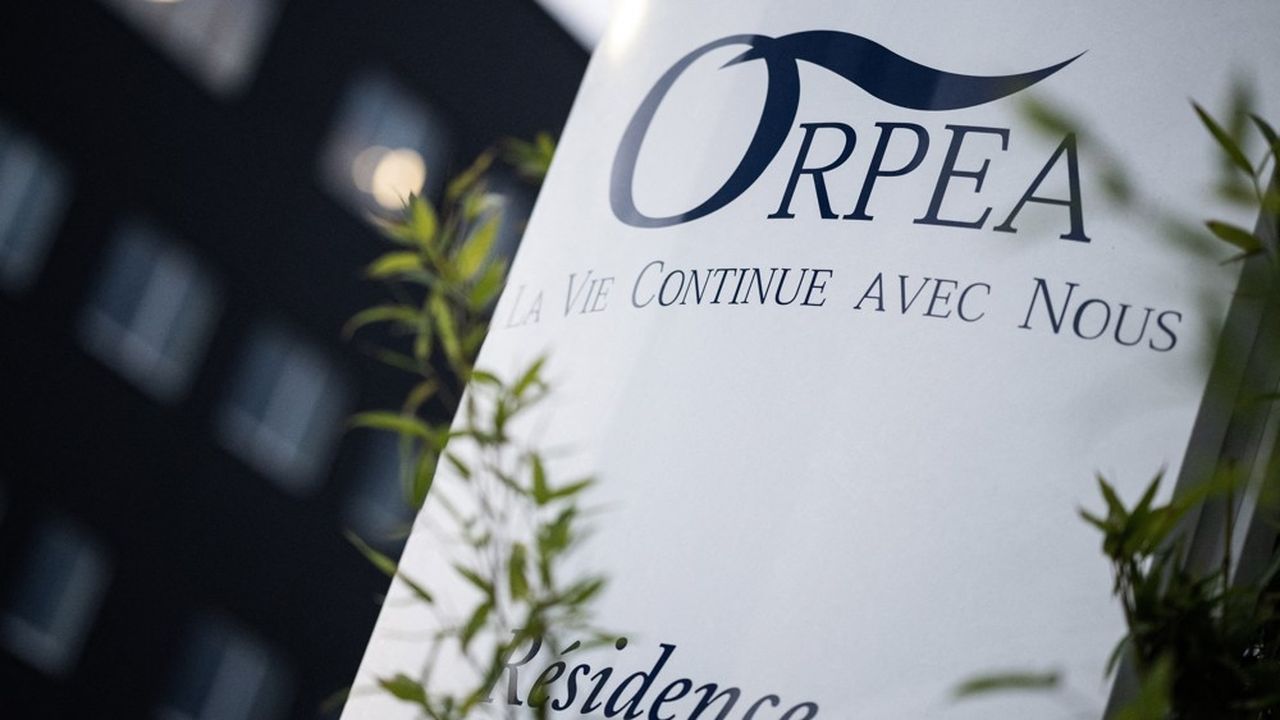 The legal machine is in motion against Orpea and the slippages observed in its nursing homes. The government had sent, on March 28, a report on the group of retirement homes to justice, which followed up: this Thursday, the Nanterre prosecutor’s office told AFP that a preliminary investigation had been opened.

In reaction to the revelations, in January, of Victor Castanet’s book on the mistreatment of residents of Ehpad d’Orpea, the embezzlement by the private group of public money and its internal social problems, Brigitte Bourguignon, Minister Delegate for Autonomy , had ordered an administrative investigation by the General Inspectorate of Social Affairs (Igas) and the General Inspectorate of Finance (IGF). It ended with the submission to the Ministry of Health, in March, of a damning report. Brigitte Bourguignon then announced on March 26 that the State was filing a complaint and sent a report to the courts two days later.

For the moment, the Nanterre public prosecutor’s office is working on the criminal qualification of the information contained in particular in the IGF report, mainly in economic and financial matters.

Forgery and use of forgery

The Igas/IGF report submitted to the ministry in March was made public on April 5 after a controversy began over its non-publication to preserve “business secrecy”. Redacted from the passages relating to the said secret, it had finally been put online on the ministry’s website at a time when dozens of complaints from families of residents of Orpea’s Ehpad were already being filed with the Nanterre prosecutor’s office for implementation. danger to the life of others, theft, etc.

The judicial inquiry opened following the State’s report was entrusted to the gendarmes of the research section of Versailles and was joined to investigations, already underway since February, for “forgery and use of forgery, and offense to labor legislation by abusively resorting to fixed-term contracts, “said the Nanterre prosecutor’s office to AFP.

The investigation also relates to part of the 70 complaints from relatives of residents of nursing homes filed in early April by Sarah Saldmann, lawyer at the Paris bar, launched in a collective action. The rest of his complaints are still under investigation.

On April 26, Orpea published for its part the progress report of the independent audit on the management of its nursing homes launched following the scandal. The first conclusions of the firms mandated by Orpea – Grant Thornton and Alvarez & Marsal – confirm, among other things, the accusations of misuse of public funds while excluding the character of an organized system.

“We are continuing our work with the objective of providing definitive conclusions on as many allegations as possible by the end of June,” the auditors state in this progress report. But whatever they are, justice is advancing on its side.