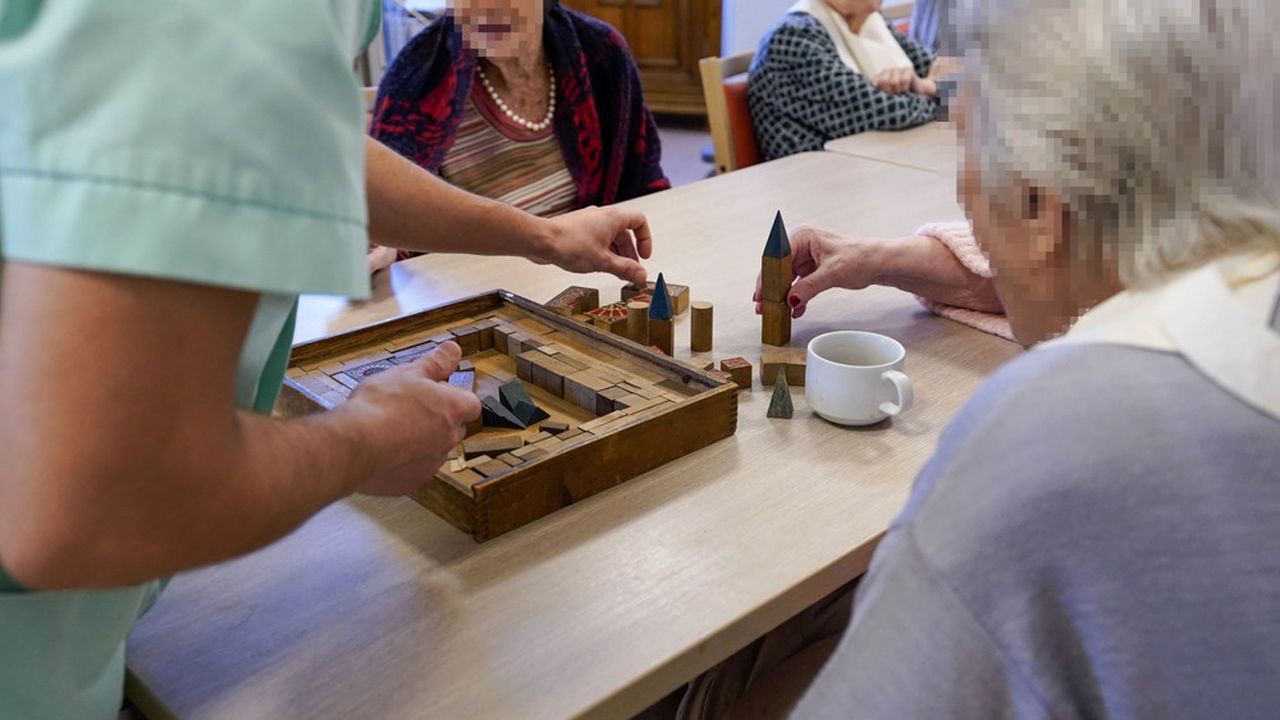 The Orpea group is in the crosshairs of justice. A search was carried out at the head office of the French group of private clinics and retirement homes in March 2021, as revealed “Challenges” on Tuesday.

Information confirmed by the group, indicating that these investigations were followed by “the hearing of certain Group employees by the investigators” and to have “fully cooperated in the various investigations carried out”. The PNF for its part also confirmed to carry out the investigations, on relinquishment of the prosecutor’s office of Aix-en-Provence, and specified that searches took place.

“To our knowledge, the investigations relate to the sale in 2008 of a retirement home in Orpea in France, and more particularly the tax treatment of this sale by sellers, outside the group”, added Orpea in his statement, emphasizing also do not have access to the folder.

The group of retirement homes and private clinics further argued that “the information (he has) allows us to assert that there was no retrocommission” and that neither he nor “his leaders ( are) directly concerned ”.

According to Challenges, the Managing Director Yves Le Masne was notably heard, within the framework of an investigation for “complicity in tax fraud and aggravated money laundering”, relating to “the financial arrangement which made it possible to buy certain retirement homes in France “.

This information caused the price of Orpea to fall on the Paris Stock Exchange: close to equilibrium since the opening, it yielded 4.46% at the close of trade, to 95.54 euros. It gave up more than 10% after the publication of Challenges. 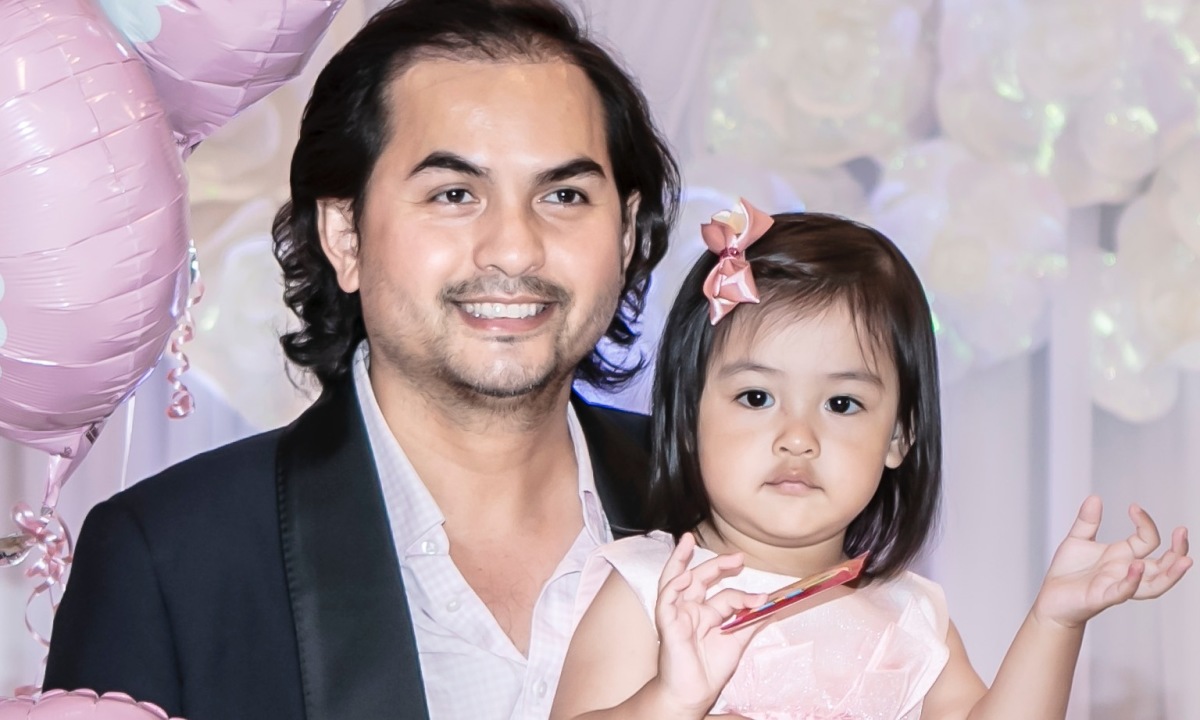 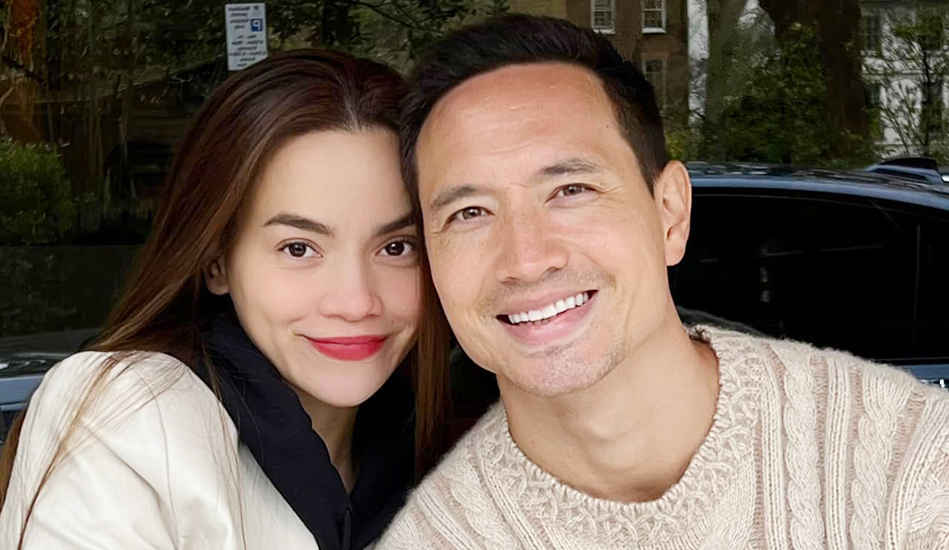