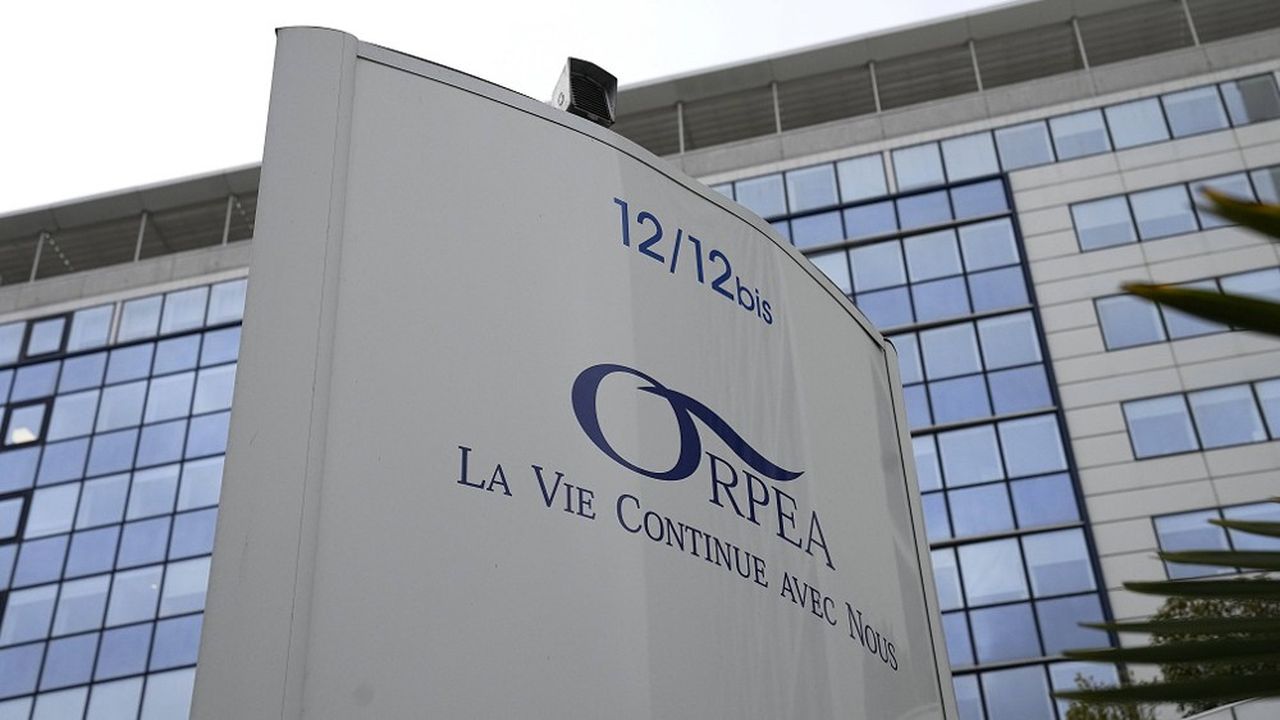 Another dark day for Orpea on the Paris Stock Exchange. This Wednesday, the course of the group of private nursing homes plunged 19%, following the publication of an article reporting a potential “financial scandal”, linked to one of its investors. The title ended the day at 27.19 euros.

According to the investigation site and the group of journalists Investigage Europe, the Luxembourg holding company Lipany has “accumulated 92 million in assets”, “mainly shares in numerous nursing homes and clinics managed by Orpea”, in France and in three other countries. Europeans, and “carried out dubious financial operations”. It would be owned by Roberto Tribuno, an accountant and tax adviser who was boss of Orpea in Italy.

The holding “makes almost no profit and has never distributed dividends” and its activities are “entirely through debt”, in a way “to say the least opaque”, underlines Mediapart, which adds that “the Orpea group itself suspects even that operations carried out with the Luxembourg company would have served to embezzle money”.

In a brief press release, the management of Orpea indicated that it could not comment, “justice being seized”. The company recalls that it recently filed a complaint against X for misuse of corporate assets with the Nanterre prosecutor’s office.

Orpea has been in turmoil since the publication, at the end of January, of the investigative book “Les Fossoyeurs”, by independent journalist Victor Castanet, describing numerous cases of abuse of residents in the group’s establishments. Reaffirming its desire to “shed light on the accusations made”, the management says it has “detected potentially criminal facts, which call into question individual behavior”.

She also points out that she has taken “first disciplinary measures, several people having already left the company”. “We are continuing our investigations and we will take all the measures and sanctions that prove necessary”, she added, recalling that “these facts in no way concern the reception and care of residents”.

Orpea is the subject of an investigation opened at the end of April on suspicion of institutional mistreatment or financial offences. Other investigations have been underway since February, for “forgery and use of forgery and violation of labor legislation by abusively resorting to fixed-term contracts”.

Since the beginning of the scandal, on January 24, the course of Orpea has lost about two thirds of its value. Last week, the group announced that it had signed an agreement with its banks to ensure its financing in an uncertain context, after a plunge of nearly 60% in its annual net profit.

This agreement is part of an “amicable conciliation procedure”, to prevent difficulties, opened before the Commercial Court of Nanterre. The management expects, for the current year, to “face exceptional expenses related to the management of the crisis and its consequences”.