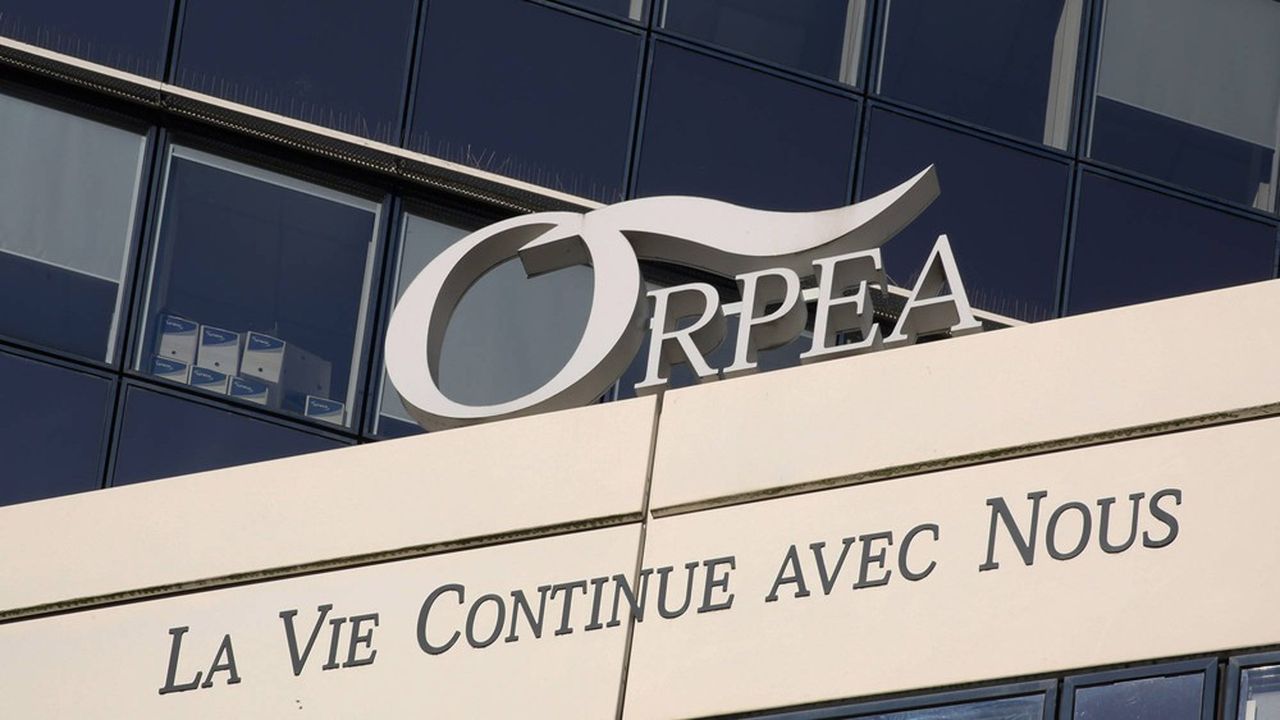 In accordance with its commitment to transparency, the Ministry of Health published this Tuesday on its site the report of the investigation carried out in the accommodation establishments for dependent elderly people (Ehpad) of Orpea. The conclusions of the General Inspectorate of Social Affairs (IGAS) and the General Inspectorate of Finance (IGF) on the Orpea affair are thus made public and their damning nature is confirmed.

They will feed the approximately 80 complaints from families of residents of Ehpad d’Orpea who were already being filed on Monday before the Nanterre public prosecutor’s office for endangering the lives of others, failure to assist a person in danger, or even manslaughter, negligent violence and theft. Of the 524 pages of this voluminous report, however expurgated of its content covered by business secrecy, we can retain mainly seven charges against the management of Orpea.

Far from quality criteria for the care of residents, “the management of establishments gives priority to financial performance”, notes the summary of the report. The system of half-yearly bonuses, which can reach up to 6,000 euros per year, and annual bonuses for operating managers, directors of nursing homes, “gives a dominant weight to financial indicators” and for regional directors, these are even the only ones.

2 · Overflow of the reception capacity

Instructions have been given not to replace all the positions in Ehpad yet in a situation of maximum occupancy. The report mentions “the recurring overrun of the authorized reception capacity, a practice identified in 11% of the group’s nursing homes in 2019 […]. Some of the action plans consulted by the mission for the year 2019 unequivocally invite facility directors to use them, despite the working conditions of the staff, who are already often understaffed.

Priority to finances, therefore, but are they accurate, at least? Not even. “The mandatory financial documents transmitted to the guardianship by the Ehpad are insincere”, decides the report. Part of the public agent of the care packages received by the establishments is set aside. “The part set aside corresponds to nearly a month’s remuneration for all the staff financed by the care section”, calculated the investigators. This reserve amounted to 20.1 million euros in 2018, i.e. an average of 8.6% of the care package allocated to Orpea that same year. Then of these 20 million, only 6.8 million were spent by the company in accordance with the social action code, the rest was used for non-compliant expenditure or the constitution of surpluses.

In addition to the reserve, 91% of Orpea nursing homes had a projected spending target from 2017 to 2021 that was lower than the planned care and dependency packages. The statements sent to the regional health agencies (ARS) did not show this, presented jobs and a payroll that were different from the internal budgets and, in total, unfoundedly charged 50 million euros in charges to the care section on 2017-2020.

The end-of-year discounts collected by Orpea on purchases made with public money financing care and dependency officially do not exist. But “the mission analyzed a sample of sixteen commissions representing 67% of the total amount in 2020. Fourteen are proportional to the turnover achieved by the suppliers”, notes the report which calculates that this would have brought in 13 to 18 million over the period. 2017-2020.

The meals lack meat. The comparison with the reference recommendations for the elderly “shows that the weights used by the cooks of the Orpea nursing homes are significantly below these references for protein foods (up to 42% for meat)”, slices the report . In addition, a nighttime snack is not systematic, so that at least four ARS have highlighted nighttime fasting durations above the recommended ceiling of 12 hours.

In addition to personnel management that is more “degraded” than the sector average, the report notes “the written instruction given by Orpea headquarters to the nursing home network not to transmit certain budgetary documents in the event of an inspection visit” and the difficulties of the “present mission in the fields of accounting and purchasing”. The report considers that these are “recurring malfunctions whose internal monitoring is imperfect” but, tempers the document, “which are partly found in the rest of the nursing home sector. »