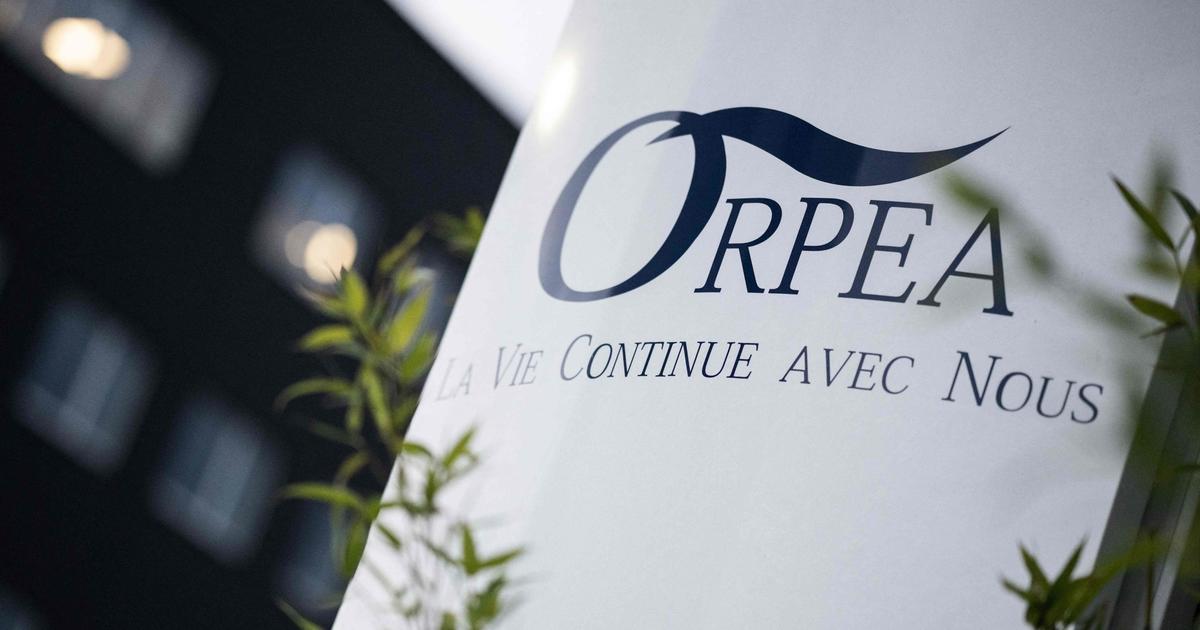 The Minister Delegate for the Autonomy of the Elderly, Brigitte Bourguignon, made the announcement on Tuesday during a hearing at the Senate Social Affairs Committee.

The government will finally publish by “A few days» the administrative inquiry report on Orpea, which points to «serious malfunctions“Within the Ehpad group, said Tuesday the Minister Delegate for the Autonomy of the Elderly, Brigitte Bourguignon. “I have decided with Olivier Véran to publish the report within a few days, taking care of course to conceal the parts that must be, if Orpea still confirms that it does not want to completely lift business secrecy.“, said Brigitte Bourguignon, during a hearing at the Senate Social Affairs Committee.

Read also“I apologize to the residents and their families”: the CEO of Orpea responds to the questioning of the nursing giant

This report, drawn up by the General Inspectorate of Finance (IGF) and that of Social Affairs (Igas), was submitted to the government last week. He points to “serious malfunctions“Within Orpea, which led the executive to take legal action. However, the government had indicated that it would not be made public. “The government has never objected to the publication of the inspection report, only the Orpea group can prevent it, notably on the grounds of business secrecy.“, specified Tuesday Brigitte Bourguignon, who asked the CEO of Orpea, Philippe Charrier, to “lift business secrecy on the entire report“.

The government had seized the IGF and the Igas at the beginning of February to shed light on the facts denounced by the journalist Victor Castanet in an explosive book, The Gravediggers. The author accuses Orpea of ​​having set up a “systemto maximize its profits at the expense of the well-being of residents and employees. After the publication of this book, the government also ordered an operation of control and investigation on the establishments which had known reports. Between February and March, more than 236 establishments reported, “mainly from the Orpea group but also other commercial nursing homes“, were unexpectedly checked by the Regional Health Agencies, said Brigitte Bourguignon on Tuesday. “Several major malfunctions have been identified, leading for 70 of them to injunctions or sanctions“, going for some to the placement under provisional administration and closure, she said.