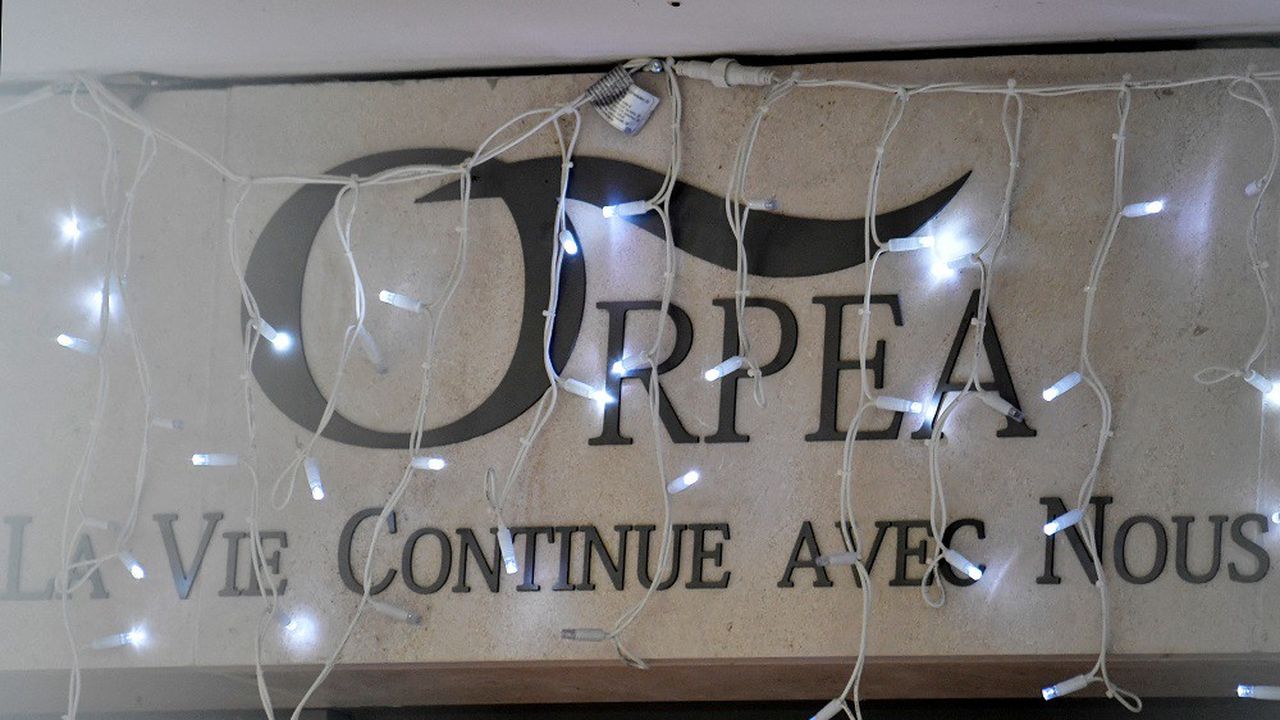 The storm warning has still not been lifted for Orpea, quite the contrary. In response to the accusations of journalist Victor Castanet in his investigative book, “Les Fossoyeurs”, the government seems determined to shed light on the practices of the private nursing home group.

This Tuesday, Philippe Charrier, the new CEO of the group, as well as Jean-Christophe Romersi, the general manager for France, are thus summoned by Brigitte Bourguignon, the Minister Delegate in charge of Autonomy. “What I’m going to tell them is what the book inspired me,” said the latter on France Inter this morning. “First of all disgust, for managerial practices that escape me, but also compassion for the residents, for the families and for the caregivers. »

Visit of the ARS

But “we are not going to be satisfied with explanations during an appointment, it is obvious”, she warned. “We are going to interview the whole group. We are launching an Igas investigation (General Inspectorate of Social Affairs, editor’s note), which is an independent body, and a financial investigation by the IGF (General Inspectorate of Finance, editor’s note),” she announced.

“It’s a first but you have to hit hard to show that we are not doing anything in this country,” she continued. Adding that “all the ARS (Regional Health Agencies, editor’s note) will go to see all the establishments of this group”.

Just like the markets, which again sanctioned Orpea on Monday, the government is not content with the dismissal of the general manager of Orpea, Yves Le Masne. “It’s a big fuse, of course, but it’s a fuse, it doesn’t hide the rest of the counter”, summed up Brigitte Bourguignon.

“Within three weeks, I will have announcements to make to you on controls, on transparency”, finally indicated the minister. “And then on these private groups that we talk a lot about, which represent about 20% of the offer, we are going to try to give them back their primary mission, the meaning of their business, which is not just a lucrative business. . The elderly are not a product. »