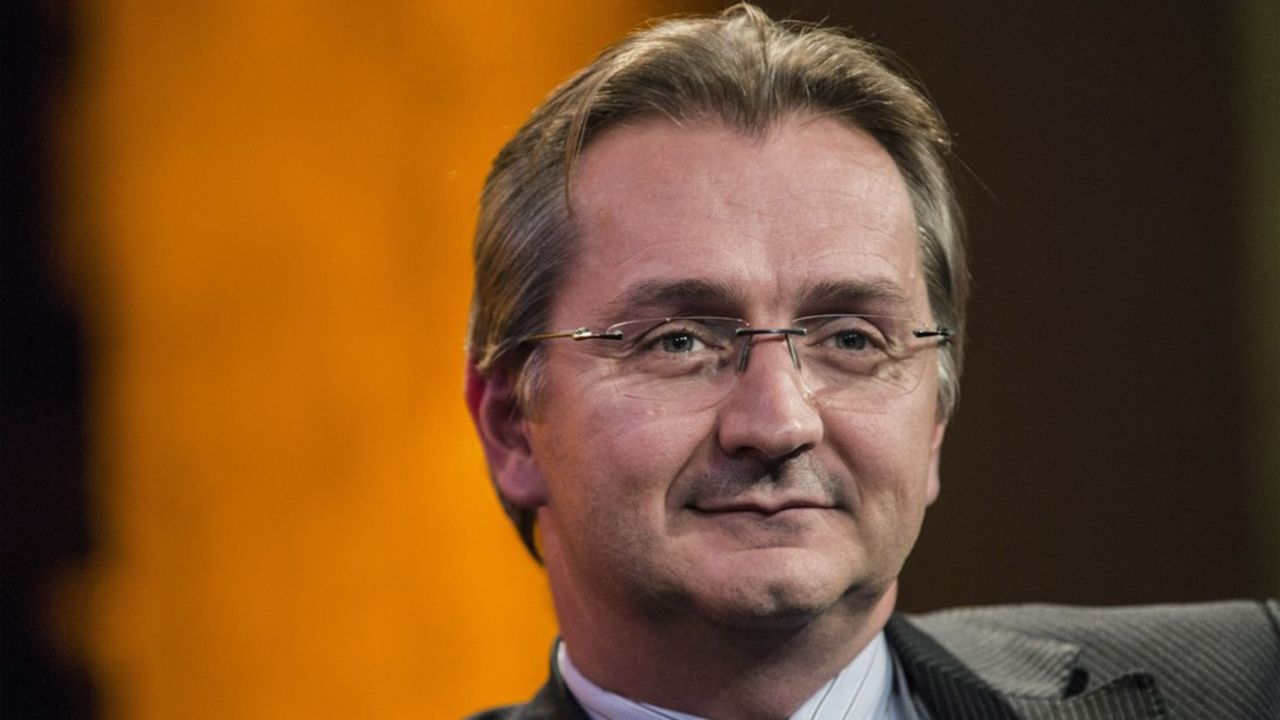 Change of direction at the head of Orpea. The operator of retirement homes, in turmoil since the end of January against a backdrop of accusations of shortcomings in the care of residents of its retirement homes, announced on Monday that it had appointed Laurent Guillot as general manager. The leader will take office on July 1. His appointment to the board of directors will be proposed to the general meeting scheduled for July 28, said Orpea. “Laurent Guillot is vested with an advisory mandate from the Chairman and Chief Executive Officer until he takes office,” the company also indicated.

Laurent Guillot has spent most of his career with the construction materials manufacturer Saint-Gobain, where he notably held the positions of Chief Financial Officer and Director of the Materials and High-Performance Solutions divisions. Orpea stressed that he will be responsible in particular for developing and implementing “the improvement and transformation plan intended to build the new Orpea”.