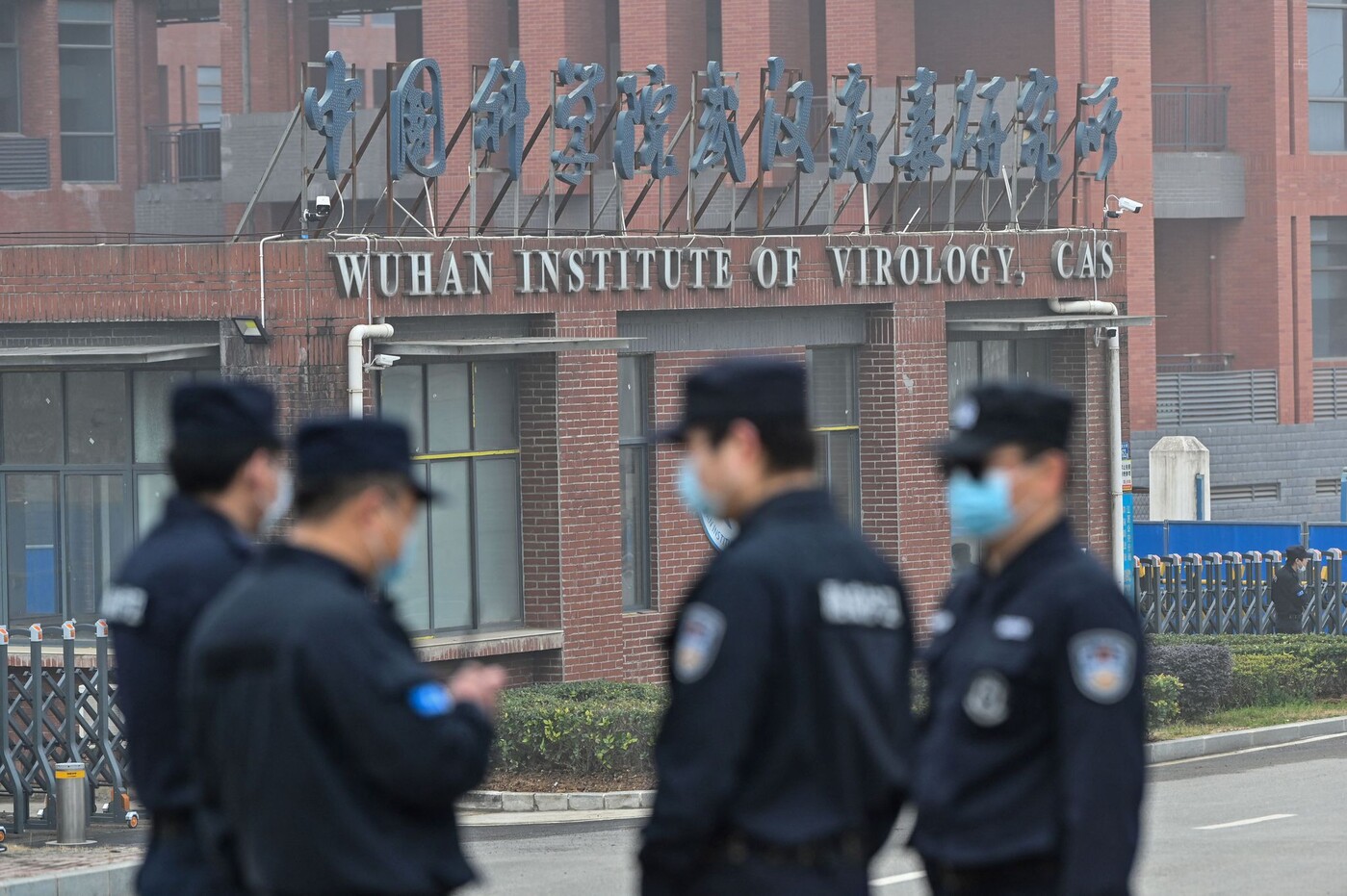 A year and a half after the start of the Covid-19 epidemic, the first chain of transmission of SARS-CoV-2 has still not been identified. Neither the hypothesis of a laboratory accident at the origin of the contamination in humans formally ruled out. “We must take seriously the hypotheses of natural or laboratory contagion until we have serious data”, insist eighteen scientists in a correspondence published on May 13 in the journal Science.

In their short text, the researchers claim a “Appropriate, transparent, objective investigation”, and invite Chinese public health agencies and research laboratories to “Open their archives to the public” : ” Investigators must be able to document the veracity and provenance of the data from which the analyzes are carried out and the conclusions drawn. “

A request similar to that launched by the World Health Organization (WHO) and several countries at the end of March, when a report on the origins of Covid-19 was submitted, which judged “Extremely unlikely” the laboratory accident. When publishing these first conclusions, the Director-General of WHO, Tedros Adhanom Ghebreyesus, recalled the “Difficulties in accessing raw data” met by international experts mandated in China. An opacity that still prevents definitively ruling out the role of a laboratory in the pandemic.

“Massive efforts have been invested to justify the natural hypothesis [de transmission du virus], and the results are not up to par, notes François Graner, research director at the CNRS and member of the complex matter and systems laboratory at the University of Paris-Diderot. On the contrary, the success rate of the work relating to the laboratory leak was rather better. The laboratory trail is therefore more fruitful today, but this is not proof. “

On May 12, documents were leaked via the Twitter account of an anonymous scientist – ” The Seeker “- reinforced the suspicions of human intervention. Presented as three research works carried out between 2014 and 2019 at the Wuhan Institute of Virology (WIV), capital of Hubei and the first major source of SARS-CoV-2 contamination, they would call into question part of the information provided by the laboratory officials, in particular on the coronaviruses that were stored there.

“Subject to the degree of reliability of the published documents being specified, it would only be a few problems of transparency and inconsistency among the many identified at the level of Chinese laboratories, including that of Wuhan, observes François Graner. The lack of transparency reinforces some impressions, but that does not make a scientific argument. “

“It does not change the animal origin of the virus”

“To date, we cannot formally rule out a passage through a laboratory and the accident, confirms Yves Gaudin, virologist at the Institute of Integrative Cell Biology of Paris-Saclay. But that does not change the animal origin of the virus: it should not be thought that it has been tinkered with. ” On the origin of SARS-CoV-2, bats are still considered today as the natural reservoir of this coronavirus. But the possible intermediaries have not been identified, nor the place of departure of the contaminations. Designated at the start of the epidemic, the pangolin and a market in Wuhan are no longer favored by researchers.

“Over time, there will be elements that will allow us to better understand the transmission chain, but it is not certain that we can reassemble it perfectly., warns Yves Gaudin. The more samples we take in the field, the more viruses we will find close to the original SARS-CoV-2. But we could very well not find it as it is, the original carrier animal having been able to get rid of it. “