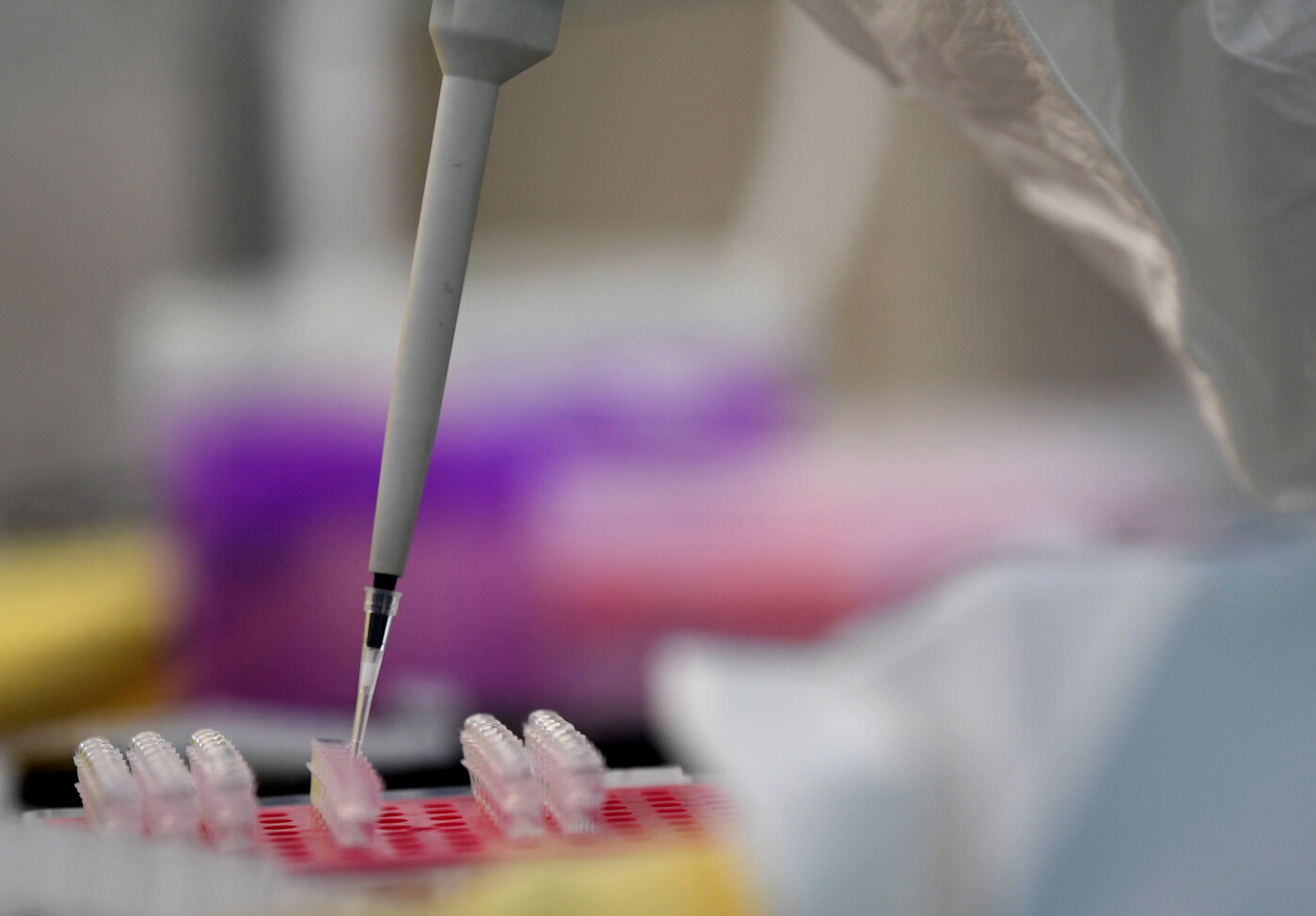 The hypothesis has not ceased to return to the public debate for over a year. The World Health Organization (WHO) mission report to China to determine the origin of the virus was to close the debate. Published Tuesday, March 30, it judges indeed “Extremely unlikely” the thesis of an accidental leak of Sars-CoV-2 from a laboratory.

But the head of the WHO, Tedros Adhanom Ghebreyesus, unexpectedly dissociated himself from this conclusion. Shortly before the official report on the report, he called for a further investigation into the matter, saying to himself “Ready to deploy” new missions and “Specialist experts”.

WHO report: why don’t we know more about the origins of the virus?

“I do not think that this evaluation has been sufficiently thorough”, he justified. In the process, the United States and thirteen allied countries (including Canada, Australia, the United Kingdom, Israel, etc.) issued a joint declaration denouncing in turn the “Interference” and the“Undue influence” from China in the WHO survey: “The study by international experts on the origin of the SARS-CoV-2 virus was significantly delayed and did not have full access to the original data and samples. “

“The degree of probability of the scenarios set depends on the availability of data”, recalls Frédéric Keck, anthropologist at the CNRS and author of Pandemic Sentinels (Threshold). WHO scientists worked on the basis of documents provided to them by their Chinese colleagues, i.e. “A lot of data on animal samples and frozen products”, traces the researcher.

The thesis of an importation of the virus via frozen products has been widely relayed by Beijing for several months, although the WHO joint study does not mention anything. “Conclusive” explaining how the virus could “Transmitted through frozen foods”.

On the other hand, “The report does not give any data on cases of laboratory escapes in the past, nor on coronaviruses close to Sars-CoV-2 collected in bats in recent years” and kept in the famous P4 laboratory in Wuhan, adds Frédéric Keck. “There is no evidence for an escape of the virus from a laboratory, but there is no absolute evidence against either”, confides, laconic, a source within the WHO.

Laboratory accidents have happened in the past. The flu of 1977 would have been caused by human error. It appeared in China and the Soviet Union. Numerous studies today corroborate the thesis of a laboratory accident, the influenza A (H1N1) virus resembling a strain of the virus already circulating from 1946 to 1957.

In the case of Covid-19, the thesis of a laboratory leak was widely conveyed by former US President Donald Trump. Even today, Sino-American relations on the subject are strained, despite the change of presidency. China accused Washington of wanting “Politically manipulate” a scientific file.

From a scientific point of view, the thesis of contamination via an intermediate animal host is favored. But that of the laboratory leak must be examined more meticulously and independently in order to be definitively ruled out.