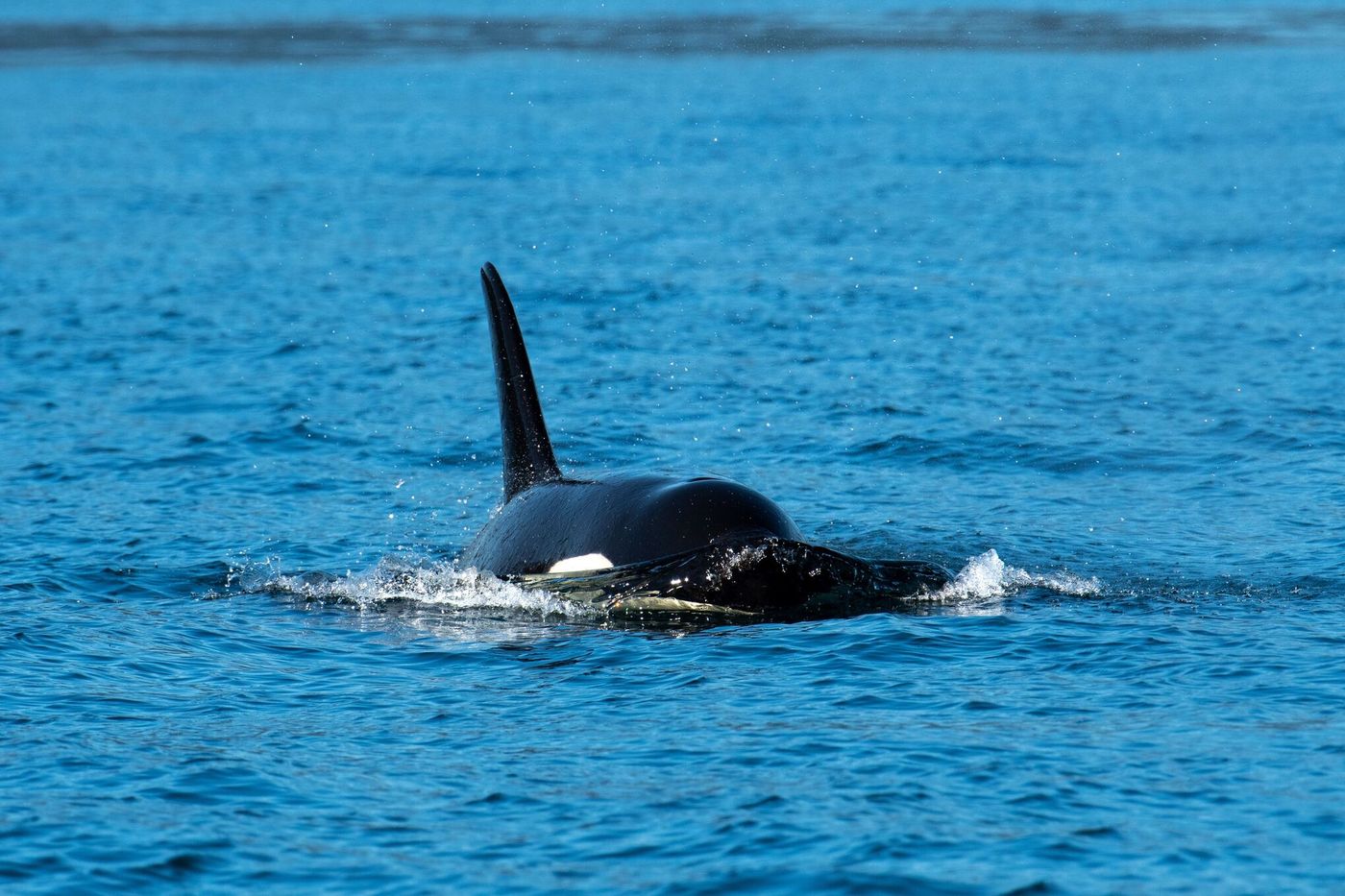 On Sunday May 29, the rescue operations having failed, the Seine-Maritime prefecture announced that the orca in difficulty in the Seine was going to be “euthanized”. Sick, very weakened, the cetacean was found dead Monday morning, before the intervention took place. But the use of the word “euthanasia” in reference to an animal continues to be debated.

→ REPORT. “On euthanasia, my opinion is not yet fixed”: bioethics, high school students invited to question themselves

“This is the first time I’ve heard that, for animals, in the media field”, explains Mariette Darrigrand, semiologist. According to this specialist, if the use of the term is “justified”, “because we are talking about a desire to kill the animal in order to put an end to its suffering”the use of this word, previously reserved for human beings, is characteristic of a “reconsideration of the relationship of man with nature”. She considers that “the extension of this term to animals is a strong sign» who “marks an advance in animalist thought, which considers that animals and humans are equal”analyzes Mariette Darrigrand.

A procedure governed by the code of ethics of veterinarians

For veterinarians, the term “euthanasia” corresponds to a procedure defined and framed by the code of ethics. Animal euthanasia is defined by the National Order of Veterinarians as “a veterinary medical act for humanitarian purposes, intended to shorten the life of an animal presenting a physical or mental pathology causing suffering for itself or its entourage”. “I am very attached to this term of veterinary ethics. It is important to differentiate euthanasia from killing and slaughter.»explains Estelle Prietz, head of the animal protection commission of the Order of Veterinarians.

The euthanasia of an animal must be subject to expertise in order to cause death with the least possible pain. “With pets, we have experienced euthanasia of convenience in the context of litters of kittens for example, but veterinary ethics requires that any euthanasia be justified by intense suffering of the animal or its entourage” completes the veterinarian.

The use of this term for the orca of the Seine is therefore not unjustified because the animal was affected by a disease which made it suffer, according to the experts. “Alternative solutions were sought, means were put in place to redirect him to the sea, and only after that euthanasia was mentioned.analyzes Estelle Prietz.

A “trivialization” of the term

Despite a detailed application to the case of the killer whale, the term euthanasia is not to be taken lightly. “There is a trivialization of the term which conveys the idea of ​​gentle death”, analyzes Claire Fourcade, president of the French Society for Support and Palliative Care (SFAP). Confusion could arise from the use of the term for humans and for animals. “What is surprising is that the euthanasia of an orca provokes reactions, whereas it is an acceptable idea for humans, for most French people, relieves Claire Fourcade. Maybe using it for animals can also cause people to realize that it is not a trivial gesture.»