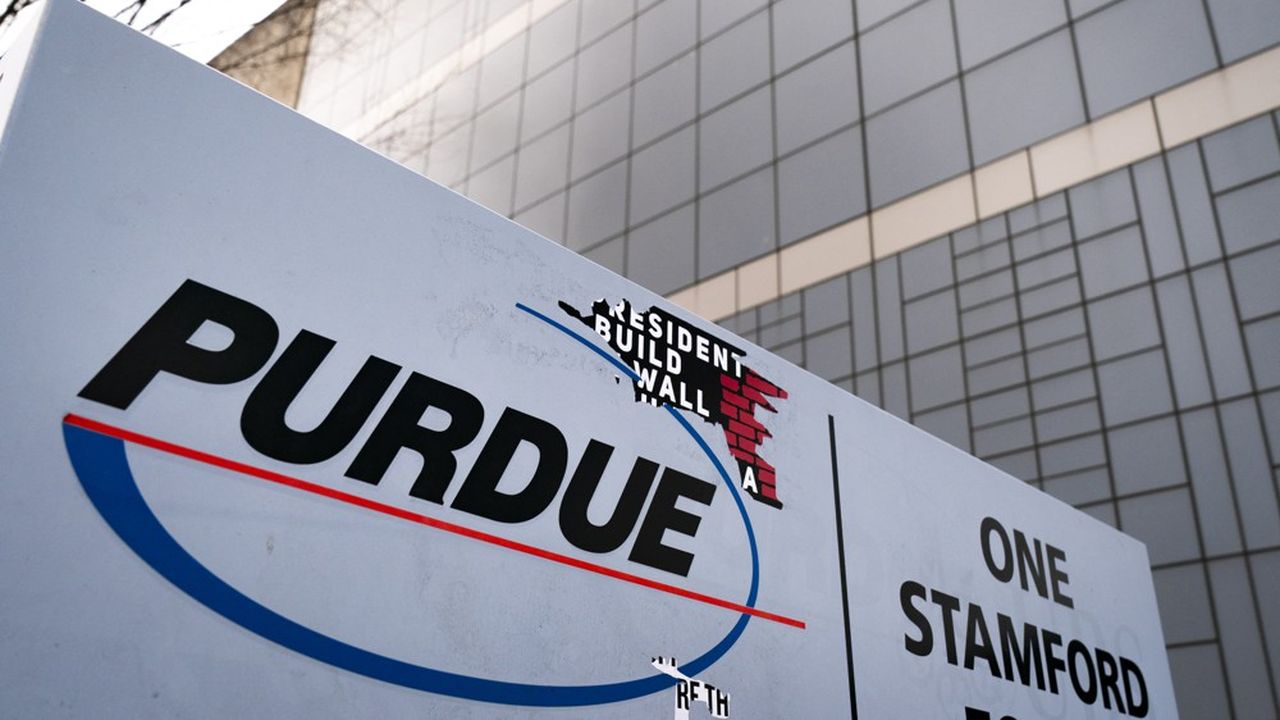 An American judge validated Wednesday the bankruptcy plan proposed by Perdue. This provides for the payment of 4.5 billion dollars to the victims and institutions affected by the opioid crisis and a certain immunity for the owners of the laboratory, the Sackler family.

The plan had already received the support of 95% of the company’s creditors as well as 43 US states, the company said in a statement. It provides for the dissolution of Purdue Pharma in favor of a new entity managed by a trust whose mission will be to fight against the opiate crisis.

“No deal is perfect, and no amount of money will ever make up for the hundreds of thousands of people who have lost their lives, the millions who have become dependent or the countless families torn apart by this crisis. But these funds will be used to prevent future deaths and damage caused by the opioid epidemic, ”Letitia James, New York State attorney, said Wednesday.

However, the legal battle over this plan, which provides legal protections for members of the Sackler family against possible future lawsuits related to the company, except in cases of willful misconduct, is undoubtedly not over. Bob Ferguson, the Washington state attorney, already announced on Wednesday that he would appeal the bankruptcy court ruling.

He believes that the bankruptcy plan “allows the Sacklers to get out of the woods by regaining permanent immunity from lawsuits in exchange for a fraction of the profits they have made from the opioid epidemic.” In addition, “he relays the idea that billionaires operate under different rules from the rest of the world,” he laments in a statement.

The aggressive promotion of the painkiller OxyContin by Purdue, pushed by the Sackler family who knew it to be very addictive, is considered by many to be the trigger of the opioid crisis in the United States. Initiated by the overprescription of highly addictive painkillers such as oxycodone in the 1990s, then by their incisive promotion, it has caused more than 500,000 deaths by overdose in the United States for twenty years. It has also generated a large market for illicit and very potent opiate substances, such as fentanyl, which are 50 times more potent than heroin.