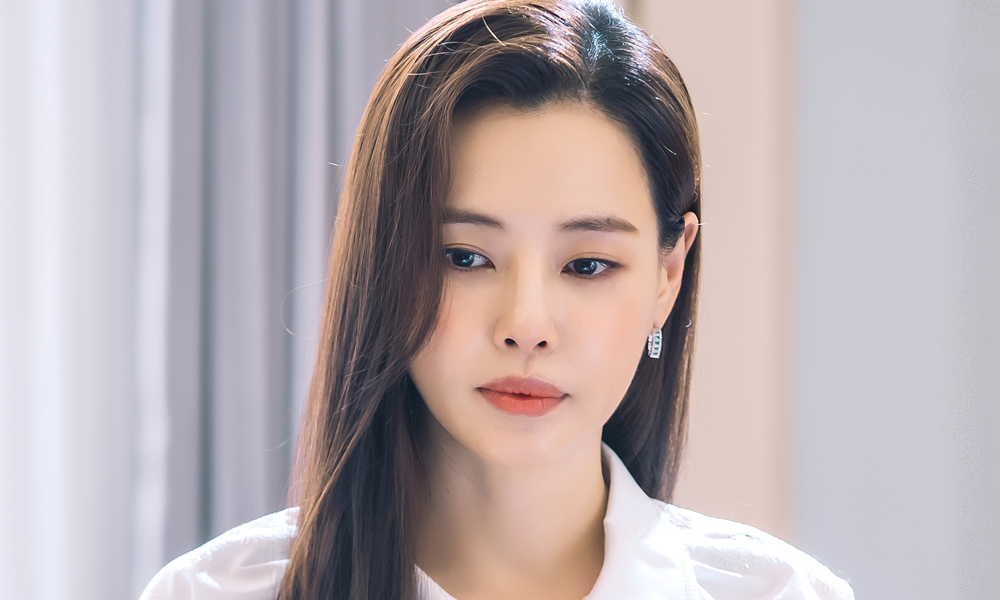 Mi Na – daughter-in-law of the movie “One The Woman” tycoon family – is often beaten by her mother-in-law, has to get up at 4:30 am to cook.

Wave connection Penthouse 3 on the radio SBS, The drama currently airs two out of 16 episodes, revolving around the lives of two people with identical looks: Jo Yeon Joo (Honey Lee) – a female prosecutor and Kang Mi Na – daughter-in-law of a chaebol family. After an accident, Jo Yeon Joo swapped identities for Mi Na.

The film spends most of the time depicting Mi Na’s life as a rich bride. She married Han Seong (Song Won Seok) – the youngest son of Hanju Group for the sake, not love. She was isolated by her family members, forced to work as a servant. Seo Young’s mother-in-law (Na Young Hee) often curses, hits and chases her. The husband blatantly committed adultery, letting the third person teach his wife’s life.

Every day, Mi Na has to get up at 4:30 am to cook and buy food for the whole family. When it comes to meals, she is not allowed to sit at the table but stand to serve. Even the clothes she wears are pre-selected. Mother, sister-in-law and brother-in-law use English to speak ill of Mi Na because she thinks she does not understand. When she spoke English, they switched to French. After the accident and being swapped, she began to protest, surprising her husband’s family.

The drama started off with a viewership rating of 8.2% – the highest broadcast time slot in Korea. On forums and social networks, the details surrounding Mi Na are shared and discussed a lot. Most of the audience was surprised by the “miserable in the rich” life of the rich daughter-in-law. Kin Ta account commented on Facebook: “A life in hell when you can’t speak or do what you want. Why do you have to live so miserable when you’re rich? In real life, there are still many people who still dream of becoming a tycoon’s wife.”

Follow Chosun, the film reminds viewers of the life of former announcer Noh Hyun Jung or actor Go Hyun Jung. After marrying the grandson of Hyundai Group, Noh Hyun Jung was required to wake up before 5 am every day and follow the rules such as: buying vegetables at the market, keeping a record of family expenses, being careful with everything. act… During the time of being a Samsung Group bride, Go Hyun Jung was looked down upon because of his lowly background. The husband’s family also often uses English and French to isolate actors.

The film scores points in the humorous episodes interwoven to reduce stress. The moment Mi Na broke her mother-in-law’s arm when she saw that she was about to slap her, or imagined having sex with her husband, bringing laughter to the audience. Mi Na and her maid use Vietnamese to slander her mother-in-law right in front of her…

Honey Lee’s acting is highly appreciated when playing two roles alone. She shows a strong personality and has a bit of fun as a prosecutor. As the tycoon’s daughter-in-law, she portrays resignation through facial expressions and gestures. When the character was swapped, Honey Lee portrayed the mischievous look of a strong personality who was forced to conform to the framework. Actors Lee Sang Yoon, Jin Se Yeon, Song Won Seok, Na Young Hee… played the role.