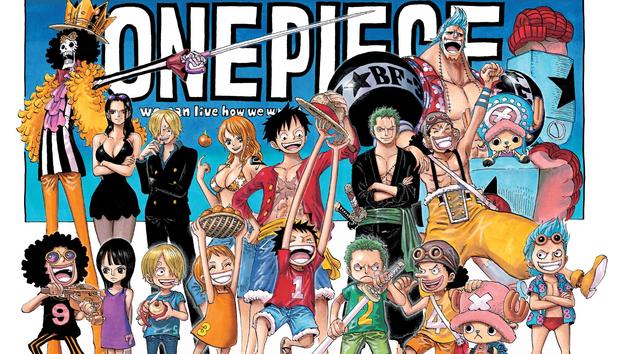 Published for more than twenty years in France, it continues to experience record sales levels.

Japanese manga creator Eiichiro Oda has been drawing and scripting for more than twenty years One piece , a saga-river and still unfinished whose hundredth volume will be released in September in Japan. Major work of the sector, One piece has sold over 480 million copies worldwide – compared to 370 million in sales for 38 licensed albums Asterix . And its weight in France remains striking. Its publisher, Glénat, announced this week that volume 1 of the series, published for the first time in France in 2000, has just passed the milestone of one million copies sold.