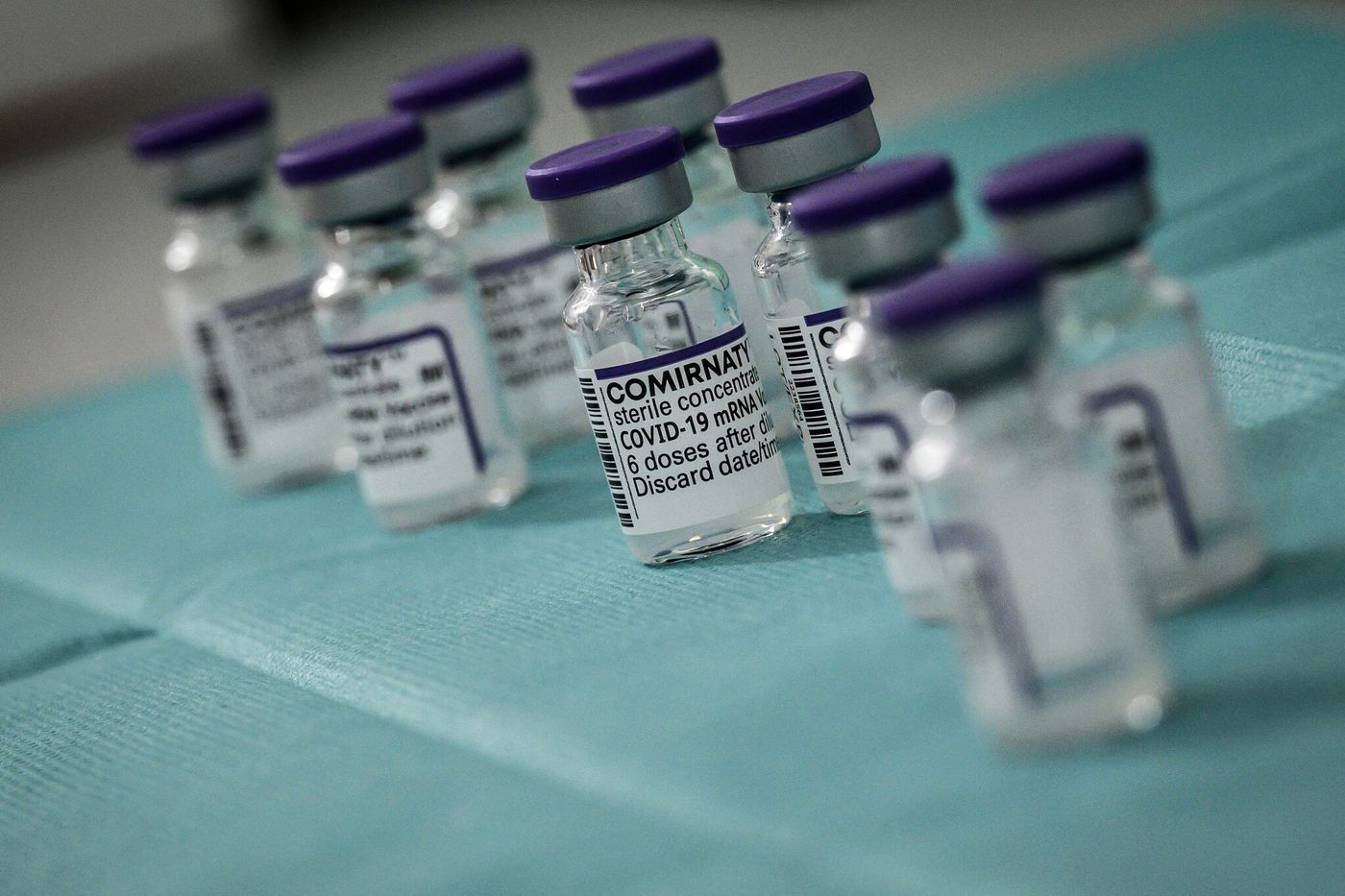 Pharmaceutical companies are being very cautious about the Omicron variant, which they are currently analyzing. But the words of the boss of Moderna, the French Stéphane Bancel, rekindled concerns about the effectiveness of current vaccines. “I think there will be a significant drop, but I don’t know by what magnitude because we have to wait for the data”, he explained in an interview with Financial Times, Tuesday November 30.

→ ANALYSIS. What do anti-Covid vaccines protect against?

According to him, it would take between “Sixty and ninety days” to develop a new version of the Moderna vaccine. Asked the day before on the American channel CNBC, the CEO of Pfizer, Albert Bourla, made more or less the same speech, citing a delay of “Ninety-five days”.

Less than a week to create the vaccine in the lab

To understand this rapidity of reaction, we must go back to the nature of messenger RNA (mRNA) vaccines. MRNA marks the intermediary between genes and protein. It is a sequence of nucleotides,Basic “bricks”, which will be decoded by the cell to give the corresponding protein. A sort of organic order form.

In each variant, the protein that clings to human cells has changed heads slightly. Rather smart, the immune system did not take offense too. But if the Omicron variant turns out to be sufficiently well disguised to escape the immune police, the vaccines will have to be adapted.

“It’s relatively easy. If I had to do it in my lab, adapting the vaccine mRNA would take me a week. With the means of the manufacturers, it will be even faster. But then you have to count the mass production times ”, describes Bertrand Séraphin, research director at the Institute of Genetics and Molecular and Cellular Biology.

No question of throwing away the current doses

Adaptation might not be as quick and easy for vaccines that do not use mRNA, especially Chinese and Indian vaccines, which account for the bulk of the volumes manufactured globally. The American Johnson & Johnson (Janssen in Europe) claims to have “Started to develop a vaccine specific to the Omicron variant, if necessary”.

→ EXPLANATION. Omicron and vaccination: the questions raised by the new variant

The University of Oxford, the source of the vaccine produced by AstraZeneca, says it is ready to do the same. Sanofi, which is only in the process of completing phase 3 trials of its vaccine candidate, may be forced to review its copy once again.

However, there is no question of throwing the current doses in the trash. It would be dangerous to direct all production towards a vaccine specific to the Omicron variant while other strains of the virus are still circulating, underlined the boss of Pfizer on CNBC.

While waiting for a possible new vaccine, the authorities insist on the importance of the vaccine booster.For its part, Moderna recommends increasing the dosage of the booster, to bring it to the same level as the first two injections. The British health authority suggests reducing the time between the second and third injection to three months. So many solutions that do not require a review of the industrial tool.

Whatever technology is used, there are incompressible deadlines before production in the factory. The control procedures for all stages of production take a week’s work. The product must then be checked for sterility. Basically, we put the product in empty tubes and watch that nothing grows inside. It takes another two weeks, if not three. In all, a month before launching the machines.

Health authorities in the United States and Europe could also slow the process down a bit. “They can ask to redo the clinical trials or not, as for the flu where they believe that it is a simple adaptation”, explains Steve Pascolo, one of the founders of the German biotech CureVac, now a researcher at the University Hospital of Zurich.

All will not necessarily have the same opinion, but it seems unlikely that they will force the laboratories to restart all the test phases. They may nevertheless require phase 3, the large-scale phase, to verify the effectiveness of the vaccine.