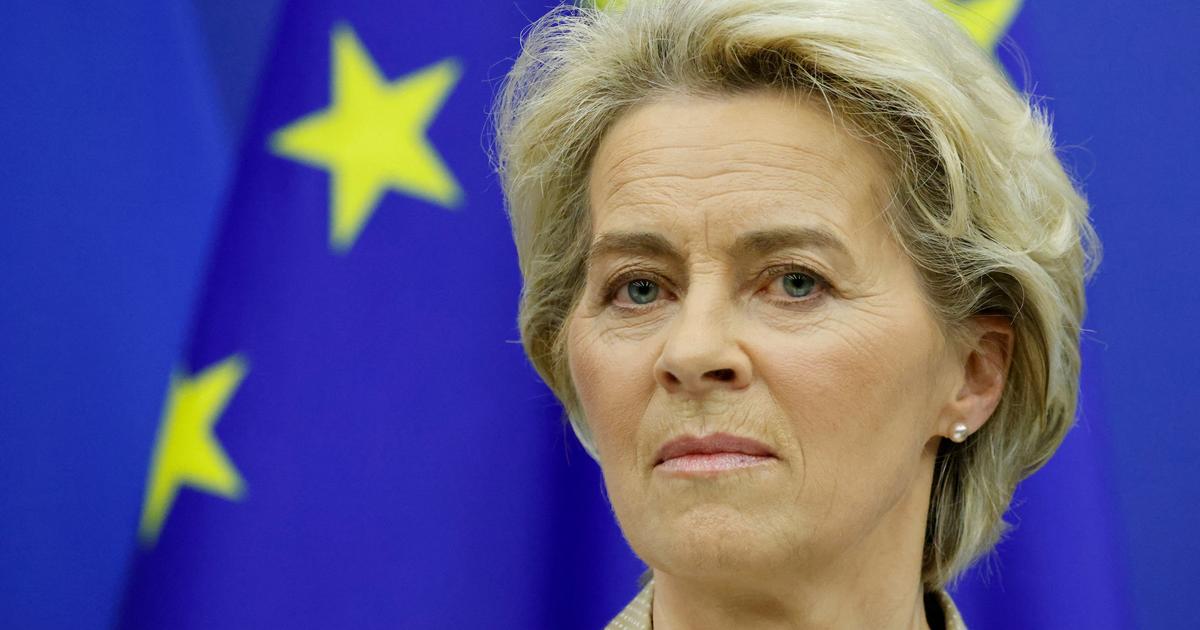 The union of the European bloc against Vladimir Putin comes up against Hungary, which is energy dependent on Russia.

European Commission President Ursula von der Leyen said on Monday 9 May that “progress” and of “clarifications” after a meeting with the Hungarian Prime Minister Viktor Orban around the “energy securityas Budapest blocks a proposed EU embargo on Russian oil.

The meeting of the two leaders, which took place during a working dinner at the Carmelite monastery in Budapest, “contributed to clarifying certain points relating to sanctions and energy securityfrom Hungary, Ursula von der Leyen tweeted. “We have made progress but more work is needed“, she added, announcing the upcoming holding of a videoconference with other “actors in the region” for “strengthen regional cooperation in oil infrastructure“.

A landlocked country dependent on its hydrocarbon purchases from Russia, Hungary is asking its EU partners for guarantees on its energy supplies to agree to a sixth package of sanctions against Moscow including a halt to Russian oil purchases . “Hungary will not agree to the Commission’s proposal for sanctions against Russia, because it poses a problem for it and does not offer a solution“, declared the head of the Hungarian diplomacy Peter Szijjarto, quoted Monday by the spokesman of the government, Zoltan Kovacs.

The Commission’s proposal would have the effect of a “atomic bomb for Hungary’s economy and would destroy our stable energy supply», he explained. However, the unanimity of the Twenty-Seven is required for the adoption of sanctions. There is a “need to guarantee alternative sources of supply to landlocked countries dependent on Russian oil by pipeline. And it’s not easy“, underlined Sunday a European diplomat questioned by AFP at the end of a meeting between the representatives of the 27 in Brussels.

“These are new infrastructures and technological changes, which require not only European funding, but also agreements between several Member States. We are moving forward but it takes a little time mechanically“, he added. The proposal submitted last Wednesday by Brussels to the Twenty-Seven provides for a stoppage of imports of Russian crude oil within six months and of refined products, in particular diesel, by the end of 2022. A one-year derogation until the end of 2023 was planned for Hungary and Slovakia, but it was deemed insufficient. It has been extended until the end of 2024 in a new version of the project discussed on Friday and the Czech Republic is also granted an extension, according to concordant sources.

But Budapest wants a five-year delay. To ensure its oil supply, Hungary will need a new pipeline linking it to Croatia, which has access to the sea. It is demanding guarantees on Zagreb’s commitment to build this infrastructure and on financing Europeans, another diplomat told AFP. In 2021, Russia supplied 30% of crude oil and 15% of petroleum products purchased by the EU.

Read alsoAfter the crash of war in Ukraine, kyiv is slowly coming back to life

Hungary, Slovakia, the Czech Republic and Bulgaria, which are requesting a derogation, represent “a small percentageof European oil purchases, underlined the Commission. But the objective is to preserve the unity of the Twenty-Seven in the sanctions against Moscow. The sixth package also targets the financial sector with the exclusion of the largest Russian bank, Sberkank (37% of the Russian market), and two other banking establishments from the Swift international financial system. And three Russian TV channels, including Russia 24 and Russia RTR, would be banned from broadcasting in the EU, according to a document seen by AFP. The proposal under discussion also plans to add several personalities to the EU blacklist, including the head of the Russian Orthodox Church, Patriarch Kirill, who has shown support for the Russian offensive.