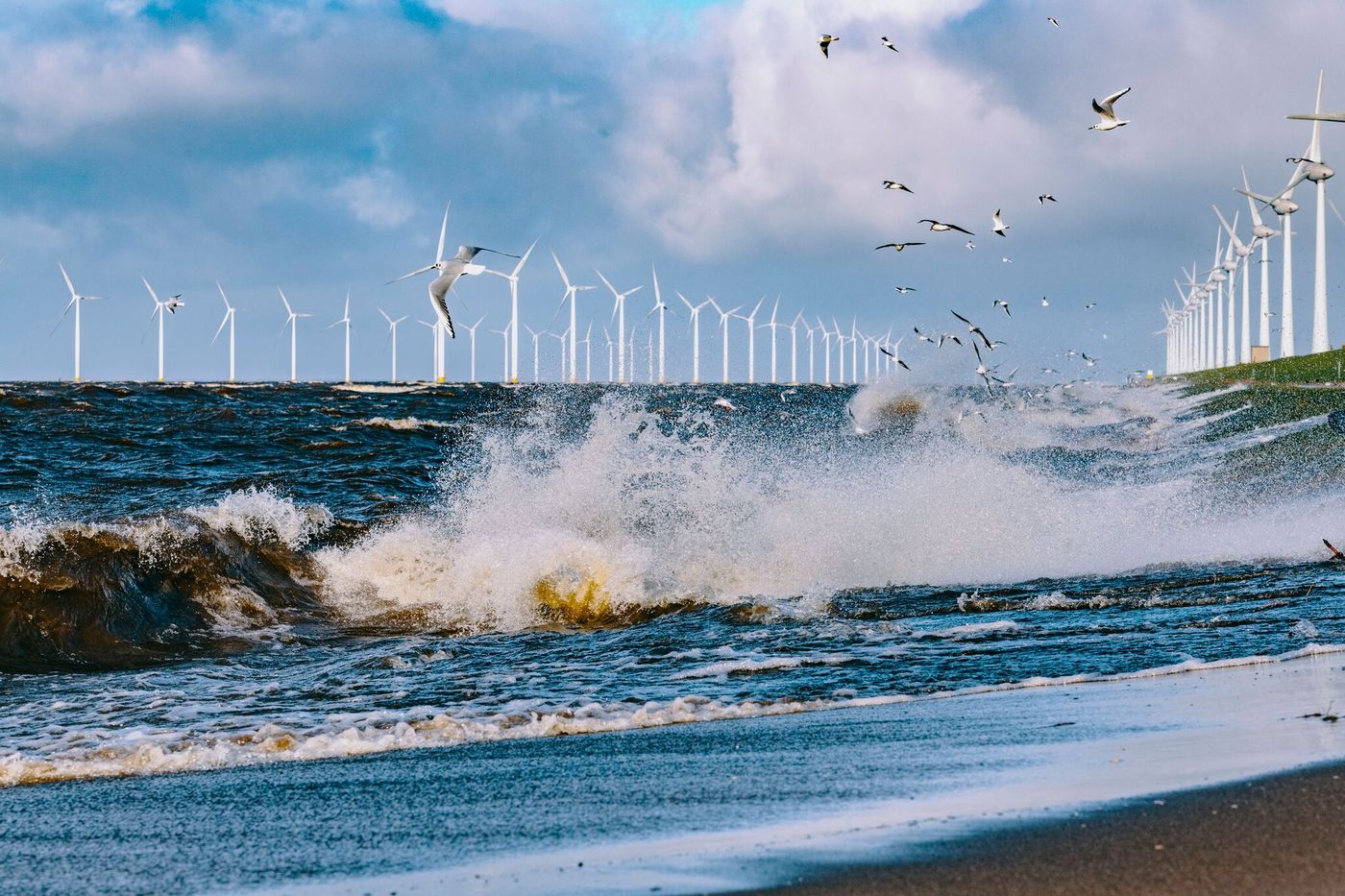 While environmental associations advocate the development of renewable energies, some have filed appeals against several offshore wind farms. A paradox? In reality, the situation testifies to the difficulty of tackling the fight against global warming and the fight against the erosion of biodiversity.

“We are in favor of offshore wind power, thus assures Élodie Martinie-Cousty, pilot of the Oceans, seas and coasts network at France Nature Environnement (FNE), who has filed several appeals against parks. But the choice of the location of the wind turbines should be based on environmental assessments, within the framework of strategic frontage documents. »

These plans, planned by France to identify the areas allocated to economic activities at sea, must in principle take environmental issues into consideration. However, according to Élodie Martinie-Cousty, “they still do not have the strategic environmental vision required by European regulations. This lack of planning is glaring, and this is why certain offshore wind development zones, decided on or even subject to public debate, end up posing real difficulties”, she regrets.

In June 2021, the National Council for the Protection of Nature, an expert body attached to the Ministry of Ecological Transition, also issued a severe opinion on the method used by France. “Evaluation of the administrative planning process for offshore wind power (…) favored socio-economic activities without really taking biodiversity into account”, he pointed.

A lack of “big picture”

Offshore wind players themselves are calling for better planning. But rather on the grounds of accelerating the development of the sector. “One of the problems is that we consider wind farms project after project,whereas economic players should be given an overall vision, says Rémi Casteras, head of environmental studies at WPD Offshore. But scientists will not be able to study all the areas concerned in detail. One solution could be to schedule more parks than planned, so that one of them can be accepted as ‘failure’ if a major environmental problem is discovered. he suggests.

However, project promoters are not opposed to the deployment of offshore wind turbines within nature conservation areas. “Protected areas can accommodate them, just as they already accommodate other activities, continues Rémi Casteras. We can also work on measures to avoid certain impacts. » Some of the parks thus provide for the shutting down of wind turbine blades for several days, during migration periods.