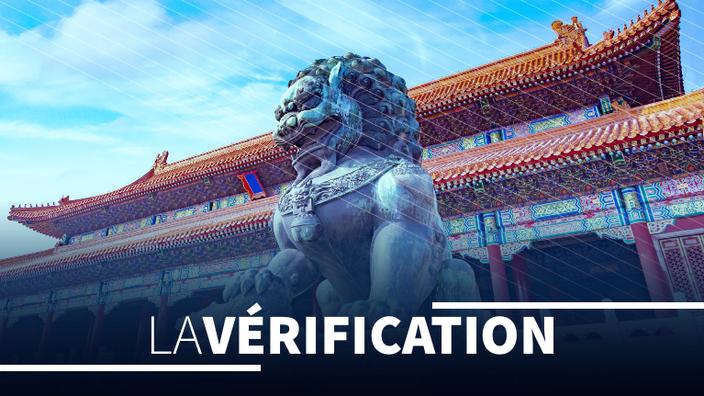 THE CHEKING PROCESS – LR deputy Marc Le Fur is up against this situation when Beijing is the second largest economy in the world. The elected representative recommends changing the status of China at the OECD.

THE QUESTION. 140 million euros. Here is the amount that France paid to China in 2020 as official development assistance (ODA). This sum places it in ninth place among the 30 main recipients of bilateral ODA from France, according to a report annexed to the 2022 finance bill. The Middle Kingdom is thus only a few steps from Somalia (343 million euros), Morocco (312 million) and India (230 million). In total last year, France distributed 12.4 billion euros to all ODA recipients, or 0.53% of gross national income (GNI), “preserve[ant] its fifth rank among international aid donorsAccording to the government.

This situation is not to everyone’s liking. “The special rapporteur [Marc Le Fur, député Les Républicains des Côtes-d’Armor] recommends that the OECD’s development assistance committee modify the status of China, on the way to becoming the world’s leading power and yet still a beneficiary of development aid”, Underlines the said report. Would it be possible to follow Marc Le Fur’s recommendation and suspend this aid to China?