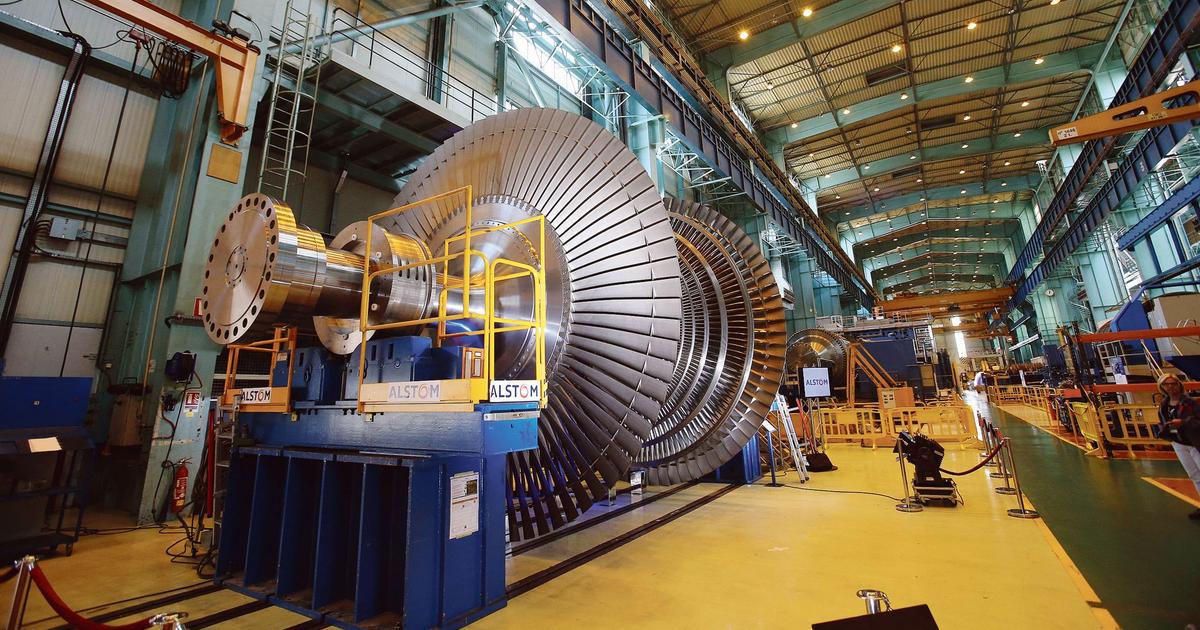 INFO LE FIGARO – Despite the war in Ukraine, the French sector maintains its close ties with the Russian nuclear giant.

Along with gas and hydrocarbons, nuclear energy is one of the few sectors still escaping European sanctions against Russia. It must be said that the links are very close between the Russian and French atom sectors. So much so that, according to our information, Rosatom, the Russian nuclear giant, should take 20% of the capital of GEAST, the manufacturer of the famous turbine for Arabelle nuclear power plants. EDF would hold the remaining 80%. “As long as the sanctions against Russia do not concern nuclear power, the arrival of Rosatom in the capital of GEAST remains relevant”explains a government source.

The French electrician has recently been in exclusive negotiations with GE to buy this industrial nugget based in Belfort. Arabelle’s return to the French fold was celebrated by Emmanuel Macron during a visit to Belfort on February 10. But neither the Head of State nor the buyer had then mentioned the planned arrival of the specialist at a later stage…