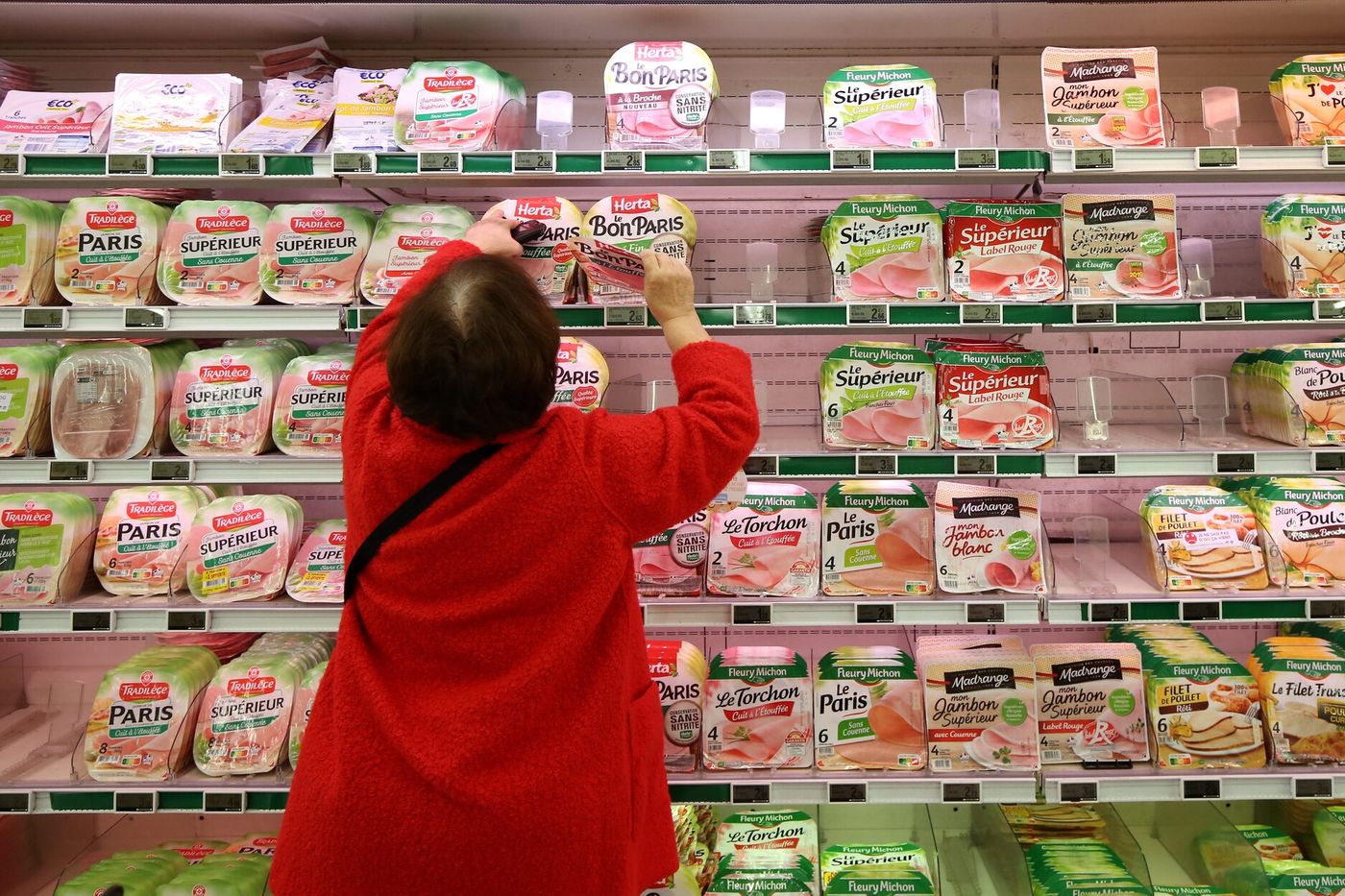 If the ban on added nitrites is not for now, it is a first step in “The Sausage War”. The National Assembly adopted Thursday, February 3, a law imposing a “declining trajectory” maximum doses of these preservative additives used by butchers.

→ INVESTIGATION. Charcuterie, the battle of nitrites

The deputies almost unanimously adopted this MoDem bill at first reading. The text must now be considered by the right-dominated Senate.

For its instigators, it is a half-hearted victory since the bill initially provided for a strict ban on these additives used to preserve charcuterie. Discussed in the Economic Committee of the National Assembly, on January 27, the text had been completely revised in the light of the government’s amendments.

Its author, the deputy of Loiret, Richard Ramos (MoDem), is all the same “bliss” of this vote “historic”: “We will get there, there has been a first step forward”, affirmed, last week, the one who has since vigorously defended the ban on “ this poison.

For several years now, the use of added nitrites has been strongly contested by several NGOs who denounce its dangerous nature for health. In addition to giving the naturally gray ham its pink color, these additives would, according to a 2021 parliamentary report, make it possible to use lower quality, cheaper meat, while saving time in the drying process.

→ MAINTENANCE. “There is a link between increased consumption of ultra-processed foods and health”

“Hundreds of thousands of citizens no longer want to be exposed to a potential risk of cancer linked to nitrites added to their diet. Manufacturers know very well how to make “nitrite-free” products”, says Karine Jacquemart, director of Foodwatch, a consumer defense association.

In 2015, the International Agency for Research on Cancer (IARC) of the World Health Organization (WHO) classified processed meat, including deli meats, as carcinogenic (category 1). It would promote, among other things, colorectal cancers. In 2018, the IARC estimated at 4,380 the number of new cases of cancer (colon and stomach) per year attributable to processed meat.

In 2019, Foodwatch and two other associations (Yuka and the League Against Cancer) launched a petition calling for a ban on added nitrites. Submitted Monday, January 17 to the Ministry of Solidarity and Health, the petition has since collected more than 363,000 signatures.