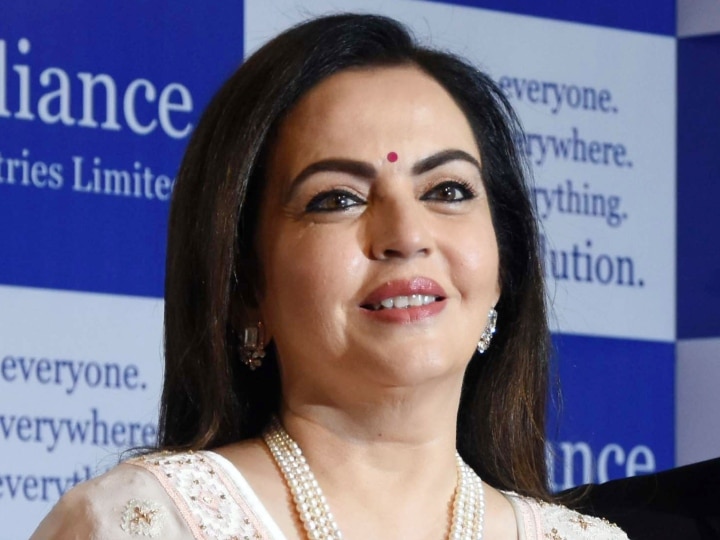 Today is 57th birthday of Indian Business Woman and Reliance Foundation founder Nita Ambani. Neeta Dhirubhai Ambani, the wife of industrialist and the country’s richest man Mukesh Ambani, is also the founder of Ambani International School and co-honor of IPL team Mumbai Indians. Neeta was born on 1 November 1964 in a middle-class family in Mumbai. The story of Mukesh Ambani and Neeta getting married is also very interesting.

Fond of classical dance
Nita Ambani has had a classical dance interest since childhood. His mother wanted him to become a chartered accountant. Seeing Nita’s passion for dance, her mother started teaching her Bharatanatyam at the age of 8. Neeta has also obtained the degree of Teacher and Interior Designer.

When Mukesh Ambani stopped the train at the signal and asked for marriage
The incident of proposing Mukesh Ambani to Neeta for marriage is also interesting. When Mukesh and Neet were going by car from Pedder Road in Mumbai, the car stopped at a signal. After the car stopped, Mukesh asked, “Will you marry me?” During this time, when the signal was green, a lot of vehicles started playing the horn, then Neeta asked to drive, and Mukesh asked to drive when he got the answer. On this, Nita said yes to marriage. After this Mukesh Ambani started driving.