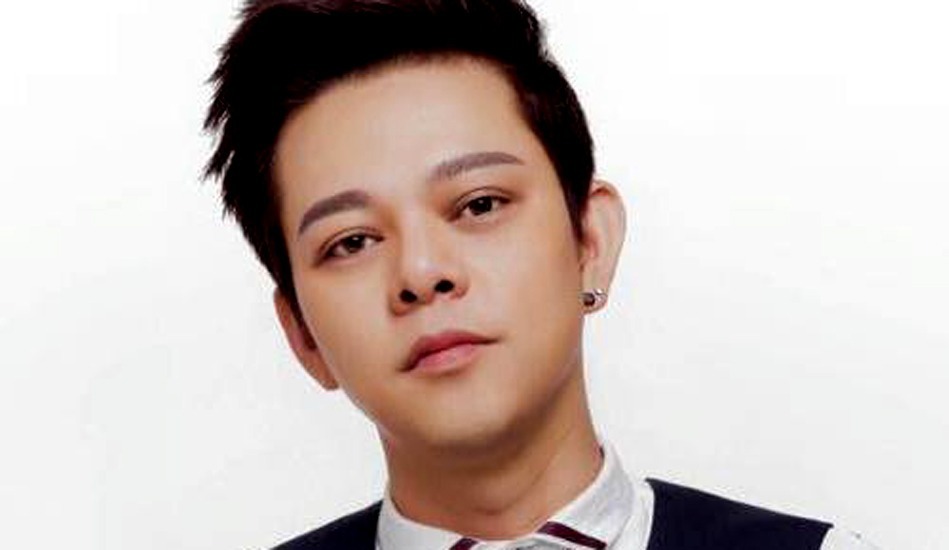 AmericaNhu Quynh’s younger brother – singer Tuong Khue – died at the age of 50 on April 11 (local time), the initial cause was believed to be a stroke.

Khanh Vuong – the media representative of singer Nhu Quynh – said she was shocked when the singer reported the sad news. The representative said: “Nhu Quynh cries a lot on the phone. Currently, she and her boyfriend are taking care of her brother’s funeral.”

Tuong Khue was born in 1972 with her sister, who pursued singing at a young age and settled in the US. Overseas, he and Tuong Nguyen are a good duet with country music, lyrical. In 2015, the two returned home to perform a live show recording at the Ben Thanh Theater in Ho Chi Minh City. The singer is also a designer, and at the same time manages the work and makes costumes for Nhu Quynh for more than 20 years.

During his lifetime, Tuong Khue lived with Nhu Quynh in California, USA. He once talked about supporting his sister: “In the house, only Quynh and I pursued the artistic path. At first, I also sang. However, after that, I changed direction when I found myself having faith. Since I was a child, I saw that she often had to borrow clothes to sing, so I always thought that when I grew up I would make clothes so that she would not have to work so hard.”

Nhu Quynh was born in 1970, used to be a vocal teacher at Children’s House in District 1, Ho Chi Minh City. In the 1990s, the singer associated the image of a flowing dress with loose hair. In the new stage of her career, Nhu Quynh made an impression with her music Who love winter (Japanese music, Vietnamese lyrics: Anh Bang), immediately became the star of the overseas music village. Debut album The story of sim flowers achieved record sales, bringing the singer’s name closer to the Vietnamese community. In 2018, Nhu Quynh returned home to do a live show to reunite the audience after more than two decades away from her hometown. Since then, the singer regularly sings in her hometown, accepting requests to be a judge of bolero competitions.