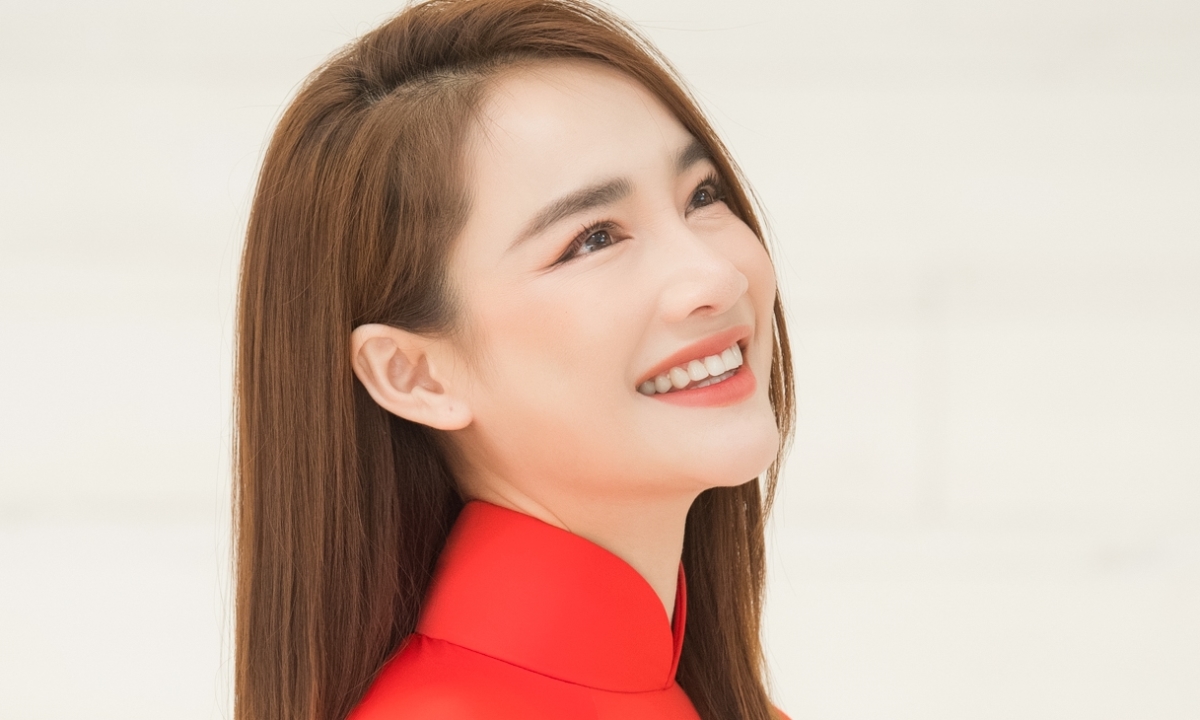 HanoiActress Nha Phuong participates in the campaign “Accompanying border women” as an ambassador.

The beauty said she was proud of her new role at the ambassadorial announcement event, March 9. Nha Phuong said: “After many trips, I sympathize and understand the hardships and disadvantages that women have to endure in life. In difficult economic areas such as borders and islands, women’s lives are still poor. many things to improve. When invited to join the project, I agreed without hesitation.”

This year’s campaign has the project “Nutrition for children” to provide nutritious meals, contributing to improving nutrition for children, implemented for 5 years, starting from March 2022. Nha Phuong said: “As a mother, I am very interested in this activity. Children are objects that need to be protected, loved and taught well. I hope to help many situations in the future.” .

Nha Phuong will directly text on her phone to contribute money to the fund. The beauty also participates in advocacy, connecting with artists and benefactors to spread the project. In the near future, she wants to go to more remote areas to survey and better understand the plight of poor women and children in mountainous areas. “I not only want women and children to have a better life, but also encourage them to dare to dream, pursue happiness, and do what they want,” emphasized the artist.

Nha Phuong was born in 1990 in Dak Lak, acting since the age of 19. Initially, she mainly acted in TV series, often portraying a feminine, gentle character. From the short film Sorry, I’m just a boy selling bread rolls (2013), she attracted more attention. After that, she appeared in movies such as Bloody heart, Walking and crying, 49 days, Youth, Parallel, 1990… She married comedian Truong Giang in September 2018 and gave birth to a daughter in January 2019.

The campaign is implemented by the Central Committee of the Vietnam Red Cross, the Vietnam Women’s Union and the National Humanitarian Portal 1400, to mobilize people to support resources to support poor women in the region. border, contributing to raising awareness and interest in the border sovereignty of the country. Participants will support in the following ways: Texting according to the published syntax, each message will contribute 20,000 VND; Direct support in cash and in kind including seeds, plants, fertilizers…