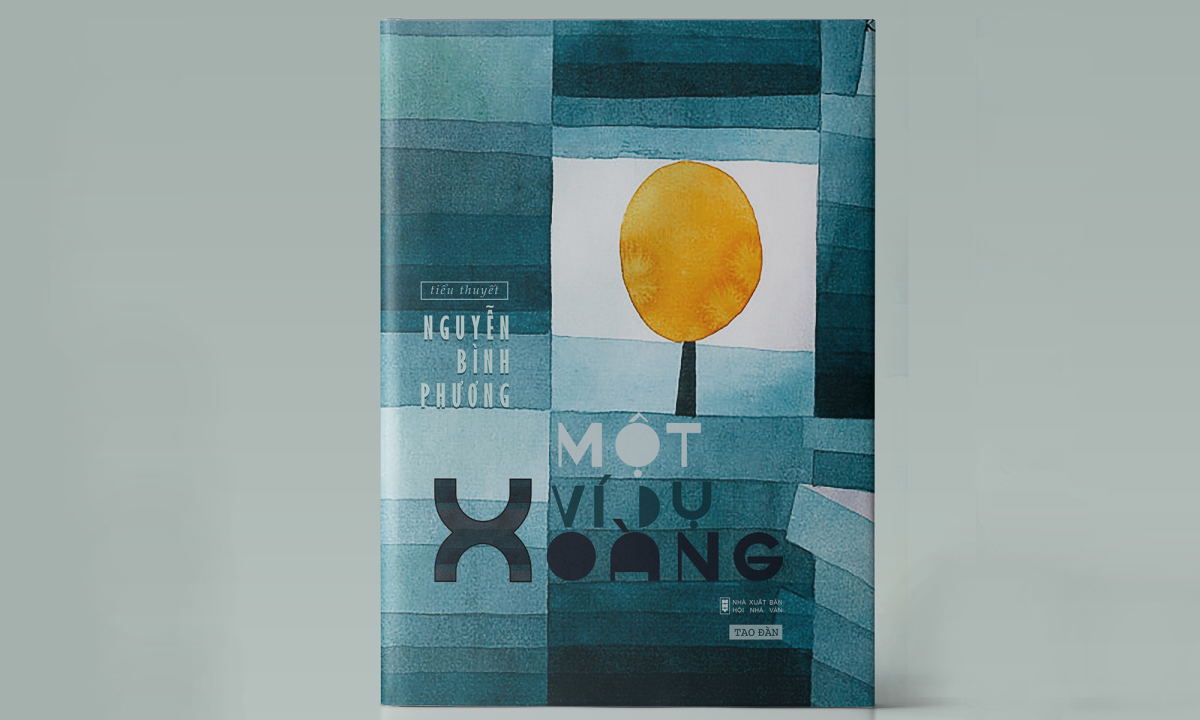 When announcing the award on the morning of January 6, Mr. Nguyen Quang Thieu – Chairman of the Writers’ Association – said it took a long time to convince the author to enter the contest. Nguyen Binh Phuong is afraid because he is currently the vice president of the association, the head of the composition department. Mr. Thieu said: “I think the idea that writers on the association’s executive committee shouldn’t accept awards is antiquated. We’ll just award prizes for uncultured, low-quality works. We’ll be afraid. If the work is good, it won’t be. awarded or awarded unfairly”.

A mediocre example released last August, about the case of a death row inmate during the subsidy period. His name is Sang, has a doctorate, raised a needy child alone, and risked trading four kilograms of tea from Dai Tu district to Thai Nguyen city. When being chased, he accidentally hit a soldier, was executed.

The character “Guest” – Sang’s son – later tried to find out about his father’s death. The last person he met was the Chief Justice of the Supreme Court, who presided over his father’s trial before. For him, Sang’s death was insignificant, because: “If everyone is an example, then he is a mediocre, very mediocre example”.

Nguyen Binh Phuong was born in 1965 in Thai Nguyen, graduated from Nguyen Du School of Literature, is currently the Faculty of Theory, Composition, and Literary Criticism, Hanoi University of Culture. He used to be a screenwriter at the General Department of Politics, a literary editor at the People’s Army Publishing House, and currently the Editor-in-Chief of the Military Arts and Culture Magazine. He has published a number of works such as Into the realm (1991), Children die of old age (1994), Absentee (1999), Memory decay (2000), At first, the water (2004).

The association also announced the Vietnam Writers Association’s Literature Prize 2021 for its critical theory collection Literary text and the instability of meaning (Truong Dang Dung, Literature Publishing House) and translated books Africa thousands of insects (Iska Dinesen, translated by Ha The Giang, Vietnam Women’s Publishing House). There were no winners in the poetry category, as none of the works had received the most votes from the committee. Before that, the poet Huu Thinh – former president of the association – would like to withdraw the book Notes behind the clouds, has a high number of votes. The Writers Guild Prize 2021 is expected to be awarded after the full moon of the first lunar month.