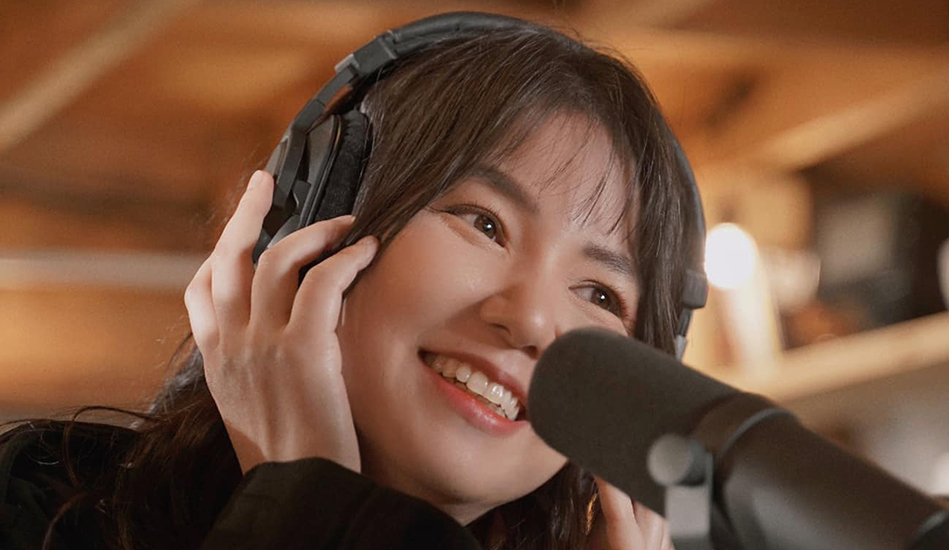 The singer said, after spending time focusing on taking care of her family and children, she felt the need to sing again because her passion was ingrained in her blood.

MV Whether in the music series Live session produced and performed by Ngo Quynh Anh, broadcast on Youtube channel. Singers choose new songs with good melodies, beautiful lyrics, or hits that have been loved by many audiences. Ngo Quynh Anh filmed and recorded live because he wanted to show the closeness in music. According to her, the sound will not be as polished as the studio version, but the feeling is more rustic and sincere. In addition, the mother-of-one also wants to live in the atmosphere of preparing, practicing and performing with the band. “Recording and filming live is like performing on stage, with anxiety, nervousness and excitement,” said Ngo Quynh Anh.

The song is a ballad song composed by musician Le Thanh Tam and dedicated to Ngo Quynh Anh. Whether talk about the girl’s hesitant mood in the future love story.

On YouTube, many viewers expressed their joy when Ngo Quynh Anh released a new product. Audience Van Nguyen commented: “The song has a gentle and peaceful melody. Ngo Quynh Anh’s voice is still as clear and natural as ever”.

Ngo Quynh Anh was born in 1983, is one of the four members of the first version of Mat Ngoc – a group founded in 1998. In 2003, she split from the group despite being active. After that, Ngo Quynh Anh joined the HAT team, replacing Thu Thuy’s position. She, along with Luong Bich Huu and Pham Quynh Anh, achieved much success with a significant number of hit songs. After HAT disbanded, Ngo Quynh Anh quit singing, studied marketing and worked in this field until now.

She is married to her husband – Hoang Anh – who also works in marketing. They have a son named Tulio (five years old).