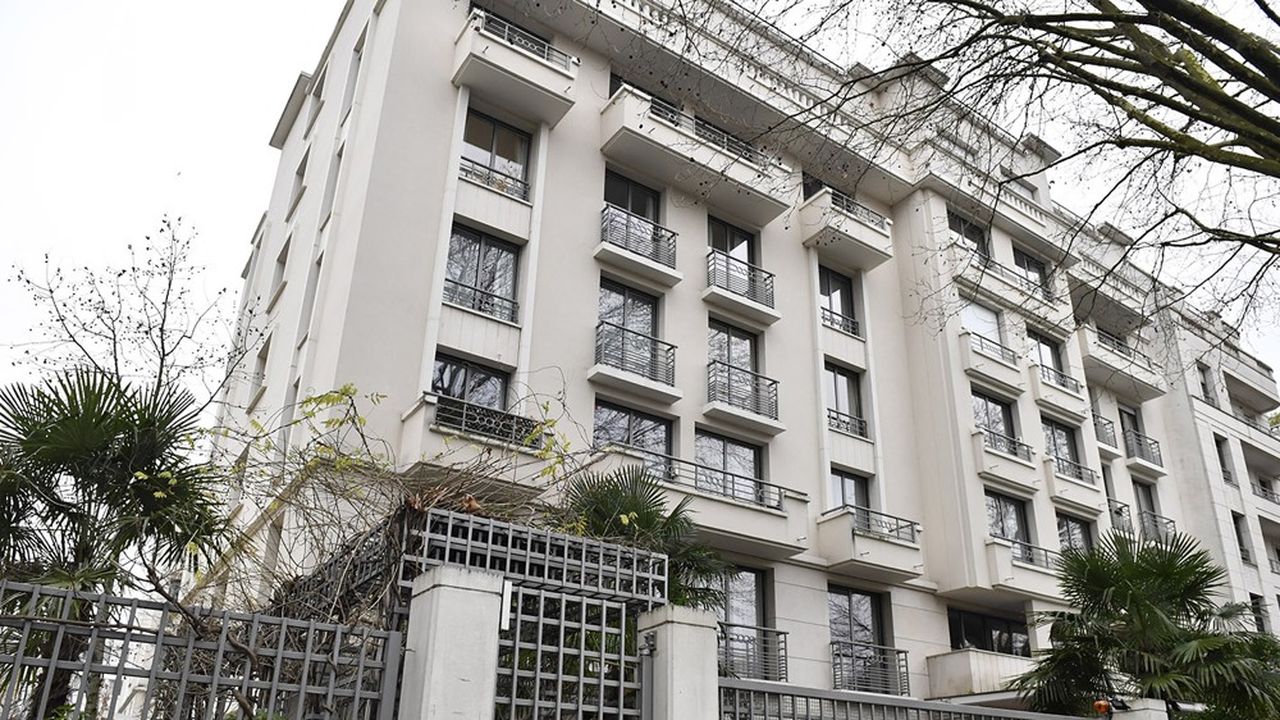 The fuse has blown. But that was not enough to calm the distrust of the markets. After the announcement, Sunday evening, of the dismissal of the general manager of Orpea, Yves Le Masne, by its board of directors, the share price jumped Monday morning at the opening of the Paris Stock Exchange by 7%, before falling again inexorably, dragging in its wake Korian, the other major listed group in the retirement home sector. In session, the two titles yielded nearly 8%.

Obviously, the appointment of the non-executive Chairman of the Board of Directors, Philippe Charrier, as CEO of Orpea, regardless of the quality of the latter’s career, does not answer the questions raised by the revelations of the investigative book ” Les Fossoyeurs” by independent journalist Victor Castanet published last Wednesday. The dismissal of Yves Le Masne “does not in any way presage that the accusations are founded”, insisted on specifying a spokesperson for the group.

Shedding Light on the Allegations

Tasked by the board of directors with “ensuring that best practices are applied throughout the company and shedding light on the allegations”, Philippe Charrier will nevertheless have the opportunity to explain himself on Tuesday morning with the Minister Delegate in charge of Autonomy, Brigitte Bourguignon, since he will accompany the general manager of Orpea France, Jean-Christophe Commersi, summoned by the minister in a letter she sent to him last Thursday. Among the 7 points listed in this letter of which “Les Echos” was aware, and on which the minister is awaiting explanations, two are particularly sensitive: the first on “the practices of the Orpea group on the allocation to establishments of consumables such as sanitary protection or on issues related to the nutrition of residents”; the second “on the group’s financial practices in terms of management of “care” and “dependency” allocations and the sincerity of the financial information provided to the supervisory authorities. »

They could, in fact, highlight “a financial scam”, according to an expert economist in the sector preferring to remain anonymous. “The question is whether there have been abuses of the tied selling of hotel services, dependency care and care management,” explains the latter. Because, he underlines, “if an establishment makes, for example, savings on diapers, it will release surpluses from its Care budget, which it will have to declare and which will be taken over by the department which finances it. Unless the accounts are made up…”

Questions are also rising among investors about the conditions under which the consensus of ESG ratings (for Environment, Social and Governance) was able to rank Orpea among the best in its sector. Camille Lamarche, a lawyer for nearly a year at Orpea in 2018 in the human resources department, said Monday morning on France Inter that “the policy implemented within these HR departments is a systematic and thoughtful policy which makes it possible to save money to the detriment of the working conditions of the employees. The FO, CGT and CFDT unions, dismissed, they say, by management in favor of Arc-en-ciel (ARC), an in-house union, could also decide on Tuesday to file a criminal complaint, in particular for union discrimination and fraud in professional elections.

Orpea is also exposed to a “joint collective action” that could be launched by the families of angry residents. Their lawyer, Me Sarah Saldmann, wants to launch this procedure within a few weeks for, according to the files, “manslaughter, deliberate endangerment of the life of others, violence by negligence” or “non-assistance to anyone in danger “.