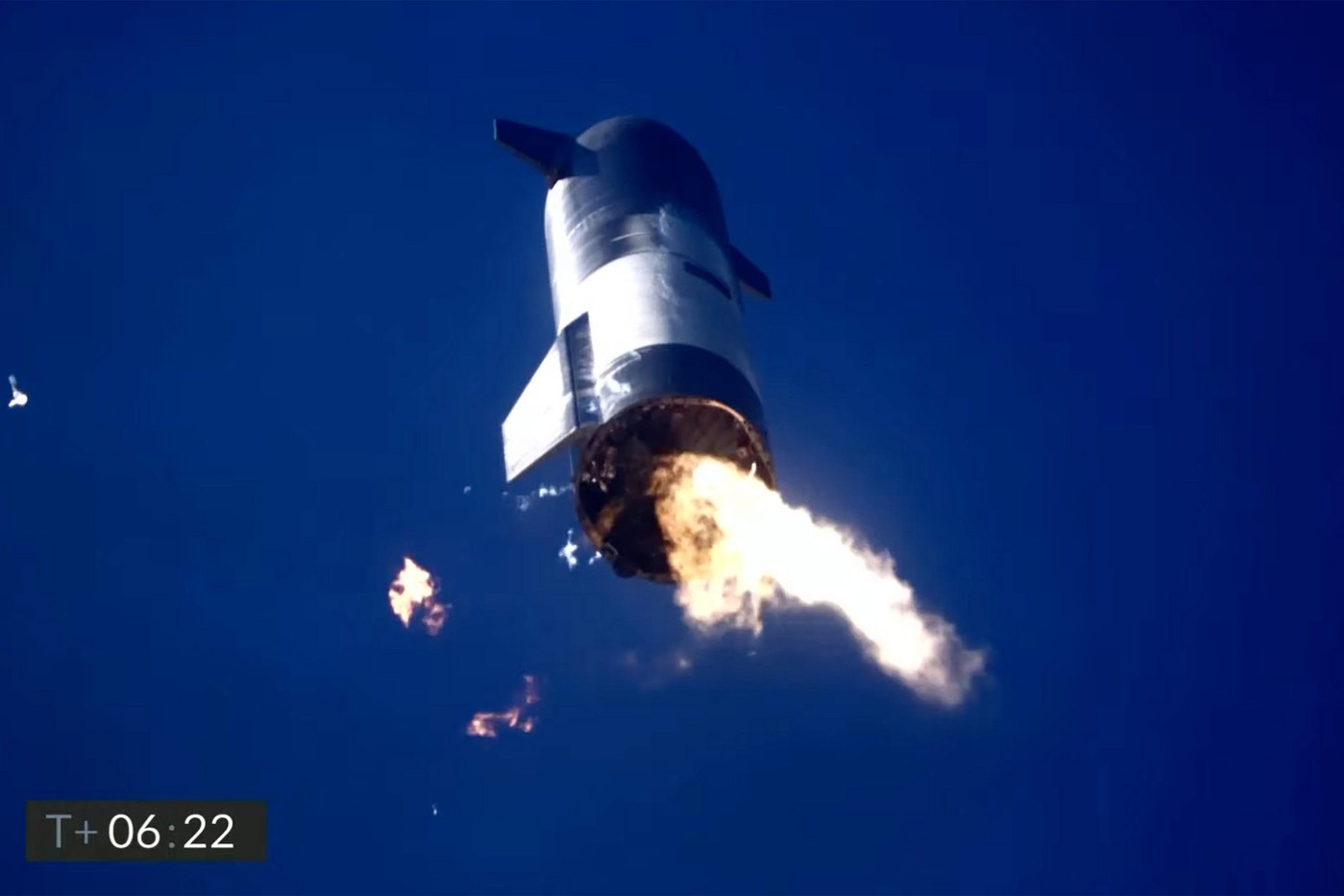 A prototype rocket from the American aerospace company SpaceX crashed on Tuesday February 2 on landing during a test flight from the coast of Texas, according to images released by the company.

Another prototype of the future Starship rocket had suffered the same fate in December. He had managed to take off before crashing into a large ball of fire.

“We still had an excellent flight”, however, estimated a SpaceX specialist commenting on the test flight, broadcast live. “We just need to work a little on the landing”, he added.

The whimsical billionaire Elon Musk, founder of SpaceX, has not commented on the event on social networks. He had announced earlier in the morning his decision to step away from Twitter for a while. His account has nearly 45 million subscribers.

A flight at an altitude of 10 kilometers

After a standoff with the US Federal Aviation Administration, the Starship SN9 prototype was cleared to fly on Tuesday.

The machine took off at 2.30 p.m. local time to reach an altitude of 10 kilometers. He then gradually shut down his engines and performed a series of horizontal maneuvers. It was when the rocket tried to regain an upright position that it crashed.

→ ANALYSIS. The success of SpaceX, a model for the future of American astronautics

These tests take place in an almost deserted area leased by SpaceX, in the extreme south of Texas, near the border with Mexico and on the edge of the Gulf of Mexico; an area empty enough so that an accident or explosion does not cause damage or cause casualties.

The Starship rocket will be composed of a manned spaceship and a first stage, called “Super Heavy”, equipped with 37 engines instead of 9, the whole measuring 120 meters in height, and capable of carrying 100 tons in orbit around. of the earth.

Elon Musk imagines one day launching several of these ships to conquer Mars. But initially, the rocket, if it became operational, could prove useful for closer trips, especially to the Moon, where NASA wants to restore a lasting presence from 2024.