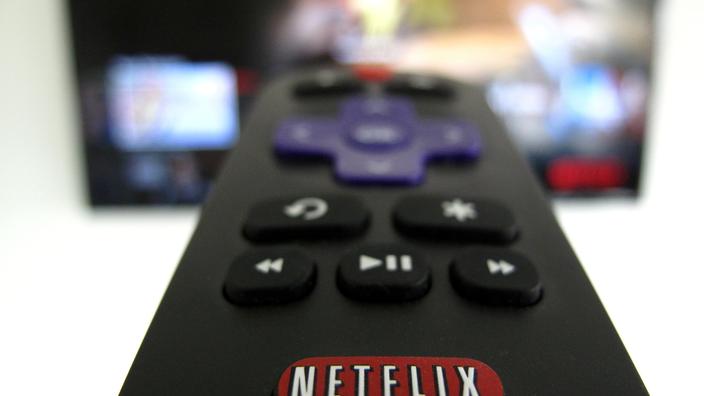 The video streaming giant ended up with nearly 208 million paying subscribers worldwide (+ 14%) when it had promised 210 million.

Netflix ended the first quarter of 2021 with nearly 208 million paying subscribers worldwide (+ 14%) but its title lost about 10% after the close of the stock market, because the video streaming giant had promised 210 million.

Its turnover jumped 24% to more than $ 7 billion and its net profit, 1.7 billion, is well above expectations, without this seeming to compensate for the slowdown in its growth in the eyes of investors. “We believe that the growth of our paid subscriber base has slowed due to the 2020 breakthrough related to Covid-19 and also because of a smaller content offering in the first half of this year, due to delays production due to the pandemic ”, explained the Californian group in a press release. “We ended 2020 with more subscribers and revenues than we would have had” without the health crisis, Netflix recalled.

The platform expects only 1 million additional subscribers during the current quarter, against 10 million last year at the same period, but hopes for a new impetus from the summer, in particular thanks to the return of very popular series like Sex Education or La Casa de Papel in the second semester.

“Netflix has rallied only a small number of new subscribers and expects even less before the next results”, notes Eric Haggstrom, analyst at eMarketer. “This is a source of concern because Disney +, Hulu, HBO Max and others are catching up with them in terms of US subscribers. This means that Netflix is ​​undoubtedly close to saturation in the United States, its biggest market ”.

This refreshment “Shows that the world is getting a bit back to normal, at the expense of Netflix”, tweeted Gene Munster of Loup Ventures investment fund. In the long term, he plans to grow “Almost flat” for the pioneer of the sector.

Disney +, which began operating in November 2019, reached nearly 95 million subscribers in February. The platform has greatly benefited from containment measures, the huge catalog of the Californian group and low prices compared to competitors.