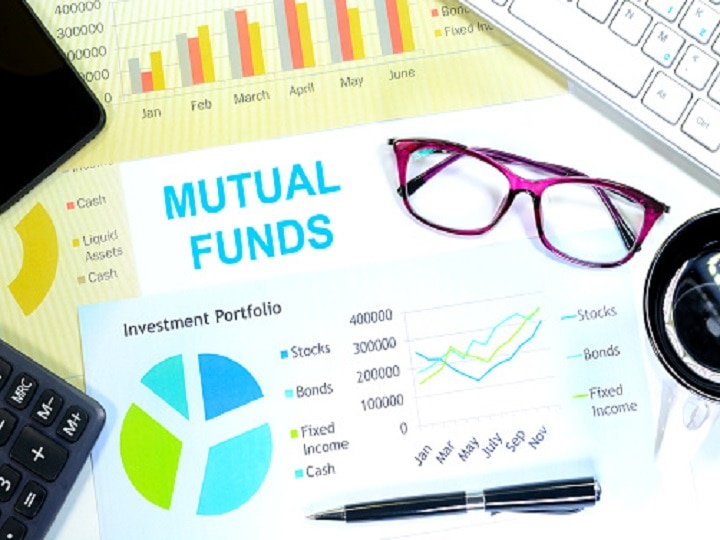 Mutual fund companies added 72 lakh folios in the last year (2020) despite the corona virus epidemic. Investors’ attraction to mutual funds has increased due to high spendable income and low interest on bank deposits. Explain that the Association of Mutual Funds in India (Amfi) has given this information. In comparison, the mutual fund industry added 68 lakh folios in 2019.

Significantly, the folio is the number that is given to the individual investor account. An investor can have many folios. According to Amphy’s data, by the end of December 2020, the total number of folios of 45 mutual fund companies has increased by 72 lakhs to 9.43 crores. It was 8.71 crores at the end of December, 2019.

‘Correction’ And in the reform phase Mutual fund investment increased

MyWealthgrowth.com co-founder Harshad Chetanwala said that during the Kovid-19 pandemic in 2020, investors’ increased their mutual fund investment during the ‘correction’ and improvement phase in the market. He said, “First-time investors also invested in mutual funds during this period. At the same time, the existing investors diversified their investments into new schemes. Due to both these reasons, the number of folios increased.

Account opening due to digital investment forums Made easy

He said that this number could have been more, but a section of investors also booked profit. Harsha Jain, co-founder and Chief Operating Officer (COO) of GRO said that opening of accounts has become easier due to digital investment platforms. This has also made it easier for investors to access mutual funds.

Budget 2021: Common people have high hopes from the budget, due to Corona crisis, the government has less options to reduce tax