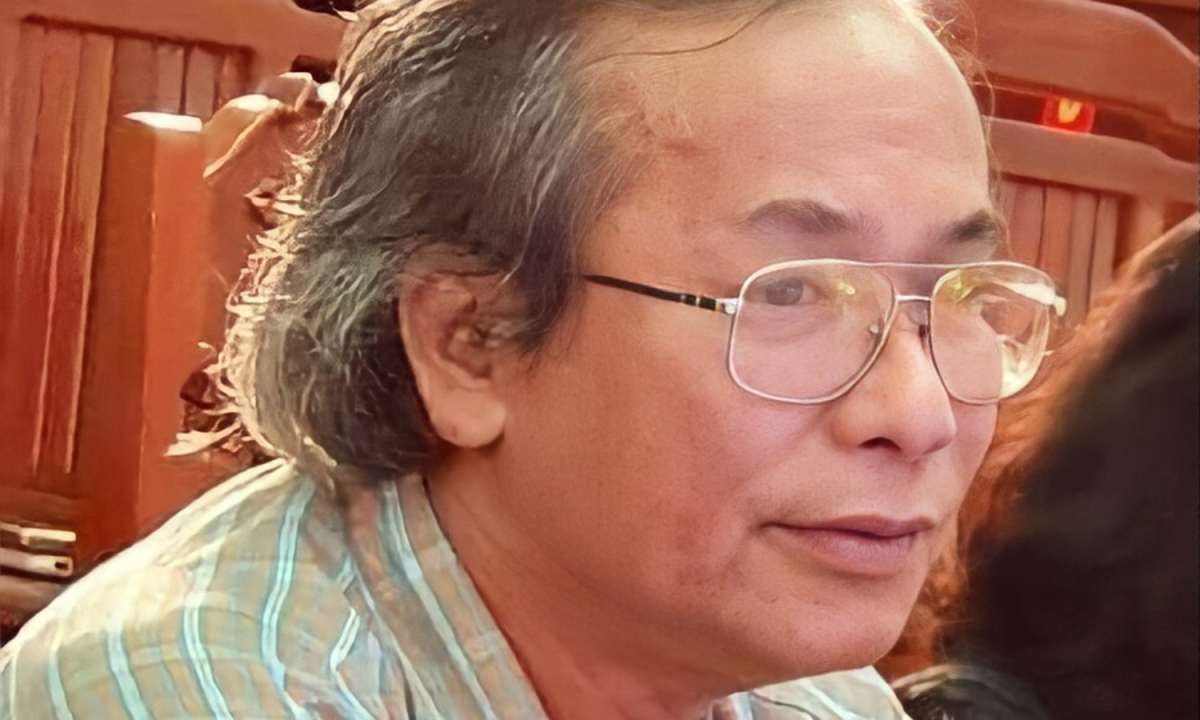 Ho Chi Minh CityMusician Phan Hong Son – the father of “Musical Bridge”, a once-resounding program – passed away at the age of 66, on the afternoon of April 22.

Phan Hong Quang – the second son of the late musician – said his father passed away after a year of treatment for lung cancer. “At the end of his life, even after he retired, he still devoted himself to composing for the Ho Chi Minh City Music Association – where he used to be vice president,” said Hong Quang.

Currently, Hong Quang and her mother and brother – musician Phan Hong Dang – take care of their father’s aftermath at their home in Tan Binh district. The visitation ceremony took place from the morning of April 23, the funeral ceremony on April 26, the coffin was interred at Cu Chi cemetery.

Many colleagues and juniors in the music industry mourn the late artist. Musician Hoai An wrote on his personal page: “You passed away so suddenly. I will remember the early days of Musical bridge, worked with him and musician Nguyen Nam (head of the HTV band at that time) nearly 20 years ago. Rest in peace.”

Quynh Hoa engraved the time in the early 2000s when she was MC Musical bridge of Ho Chi Minh City Television. The event was then one of the most anticipated shows of the entertainment industry every month, becoming a launching pad for a series of singers. Composer Phan Hong Son – one of the program’s initiators – allows her to write scripts and prepare content for each live broadcast.

Once, she let the singer sing one more song at the request of the audience at Ben Thanh Theater (District 1). After that, Quynh Hoa was reminded by the musician because the time was too long, affecting the programs broadcast later. “I will always remember that time as an experience so that when I was an MC, I had to know how to control the stage and show the best duration. Since then, I have become more confident with the times I host live TV shows,” MC said. said.

He wrote many popular songs on radio, television and mass concerts such as: The sound of the flute at the communal house, My grandfather, January dating, The piano sound, Grandma is still sitting like that, Khanh Hoi and you… Musicians marked with songs with lyrical and profound melodies. During his lifetime, he said he was most interested in the music Story of a teacher write gift to his wife – Mrs. Nguyen Thi Khanh Lan, former literature teacher of Bui Thi Xuan High School, Ho Chi Minh City.