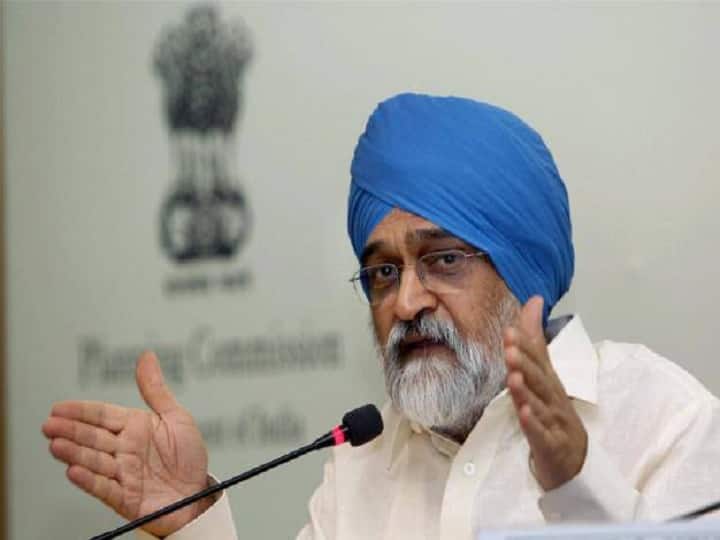 New Delhi: Montek Singh Ahluwalia, a well-known economist and former Deputy Chairman of the Planning Commission, has given a big statement about the economy. He said on Thursday that the Indian economy is now slowly coming up from the low level. The former Deputy Chairman of the Planning Commission said that the organized sector may come to a pre-epidemic state by the end of this year. Addressing an event, Ahluwalia said that he is in favor of the plan to put old properties on the market (National Monetization Pipeline). He said that this will lead to better utilization of infrastructure assets in various sectors including power, roads and railways and will bring out the right value.

economy is starting to recover

During this, he said that when investment in the private sector increases, there is better economic revival. Explain that the country’s economic growth rate was a record 20.1 percent in the April-June quarter of the current financial year due to weak comparative base and better performance of manufacturing and services sector. Despite the second wave of the Kovid-pandemic, high growth rates have been achieved.

On the government’s recent move on infrastructure, Ahluwalia said, “I am in favor of NMP (National Monetization Pipeline). If it is implemented properly, it is a good thing.” Regarding the reforms in the agriculture sector, he said that modernization of agriculture is very important. However, during this time he said, “The manner in which the three agricultural laws were implemented has raised doubts among the farmers.”

Let us tell you that last month, Finance Minister Nirmala Sitharaman had announced a national monetization pipeline of Rs 6 lakh. The aim of the government regarding the announcement is that money should be deposited for new projects in the infrastructure sector by putting old properties on the market.

Let us tell you that hundreds of farmers, mainly from Punjab, Haryana and western Uttar Pradesh, have been camping on the Delhi border since November last year regarding the agriculture law. The protesting farmers are demanding that the government repeal all three agriculture laws. At the same time, the government says that it is ready for talks with farmers on any issue related to agricultural law.

Weather Update: Clouds rained heavily in many areas of Delhi-NCR, rain forecast for the next three-four days