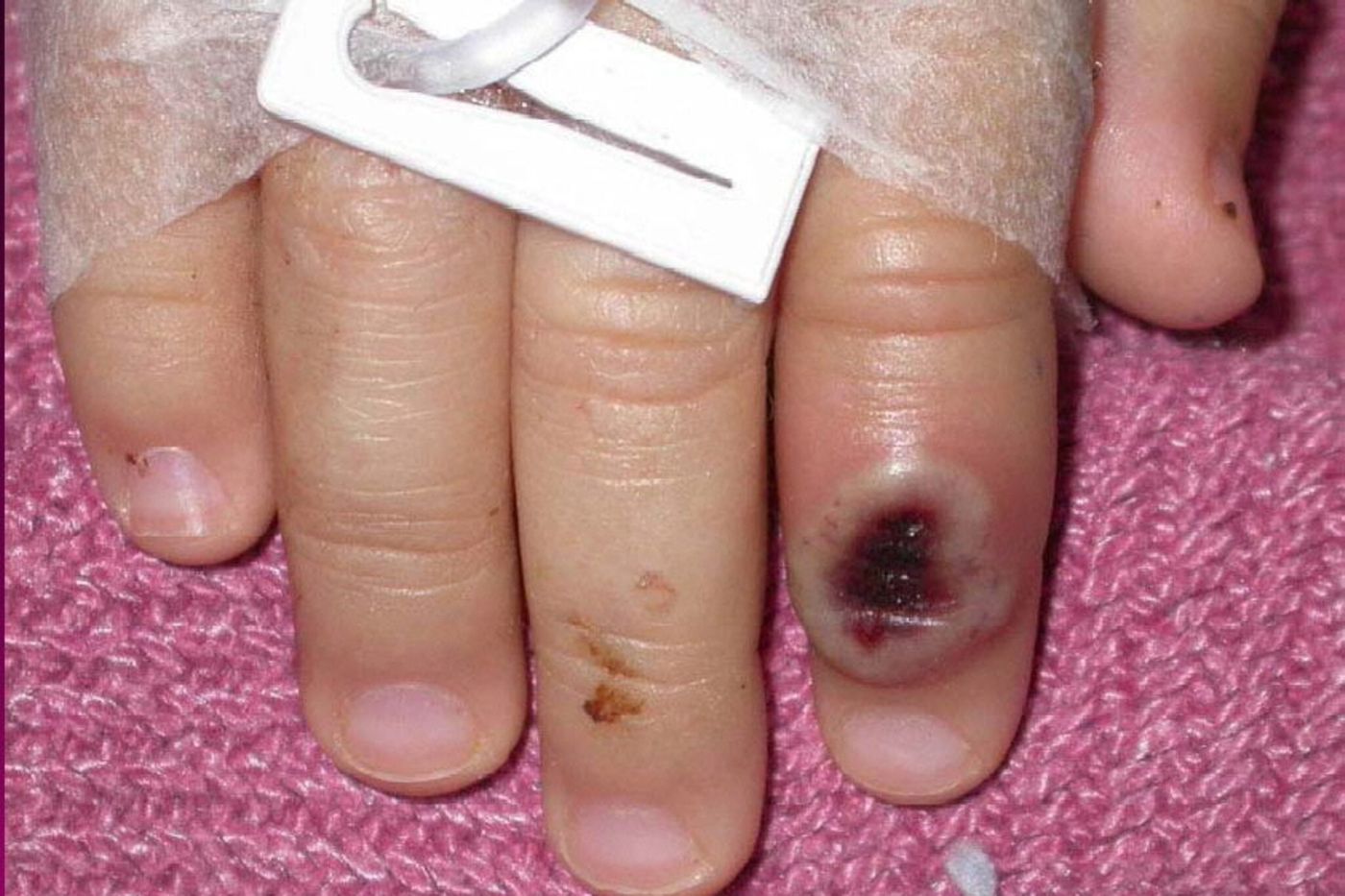 A “unprecedented situation”. The expression comes up several times in the mouth of Alexandra Mailles, epidemiologist at Public Health France. This Friday, May 20, the day after the confirmation of a first case of “Monkeypox” in Île-de-France, the national agency is taking advantage of its weekly update on the Covid to present the state of knowledge on smallpox cases. of the monkey, which have occurred in Europe and in the countries of the North in recent days. “At the moment, nine in the UK, five in Portugal, two in Canada, one in the United States, one in Italy, two in Belgium, and one for Sweden, but these figures will probably no longer be valid in a few hours because the situation is changing,” warns the epidemiologist. Indeed, a few minutes later, a new case was confirmed in Germany.

In reality, “The virus has probably been circulating for several weeks already, since the oldest case identified dates back to April 17. The cases identified almost everywhere today do not therefore correspond to clinical occurrences during the last days but to an awareness »believes Alexandra Mailles.

The profile of infected people intrigues

If the emergence of monkey pox in our latitudes is unusual, it is above all on the profile of the infected people that the authorities stumble. “Some cases are not imported, that is to say that people have not traveled to countries where the virus is circulating or been in contact with people returning from these countries”, recalls Alexandra Mailles. This is the case of the first patient identified in France: a 29-year-old man, “without a history of travel to a country where the virus is circulating”and who, in the absence of serious signs, is isolated at home.

Another new aspect: “Men who have sex with men (MSM) account for a significant proportion of cases, says the specialist. But monkeypox doesn’t affect them exclusively, as the first two cases reported in the UK involved a woman and her baby. Moreover, one can imagine that this high proportion of MSM is due to the fact that the alert was given for this population, which was therefore able to have more recourse taking care. »

A protocol under development

While waiting to understand the precise reasons, the health authorities have put in place a reinforced surveillance system. What to do in the event of infection or contact with an infected person is ” being finalized “ by Public Health France, the Directorate General for Healthcare (DGOS) and the regional health agencies (ARS), “but the protocol should be lighter than for Covid, because infected people are not a priori contagious before the onset of signs, explains Alexandra Mailles. Quarantine is therefore not necessary, even if it means monitoring the appearance of fever or compatible symptoms, and self-isolating if this happens”.

→ REREAD. Death of Donald Henderson, the man who defeated smallpox

The epidemiologist nevertheless wants to be reassuring: “It’s a disease that in most cases is not going to be serious. Admittedly, the lethality, which varies from 1 to 10%, is higher than with Covid, but the transmissibility is lower because it requires direct contact with biological fluids or much more prolonged respiratory contact. »

→ EXPLANATION. Two centuries of progress thanks to vaccines

Last subject of questioning of the authorities: that of the vaccine. If there is no validated specific vaccine in Europe, it is possible to use the “classic” smallpox vaccine. While Spain (where the suspected cases have not been confirmed) has already ordered thousands of doses, the High Authority for Health in France plans to publish recommendations on the subject from Monday 23 may.