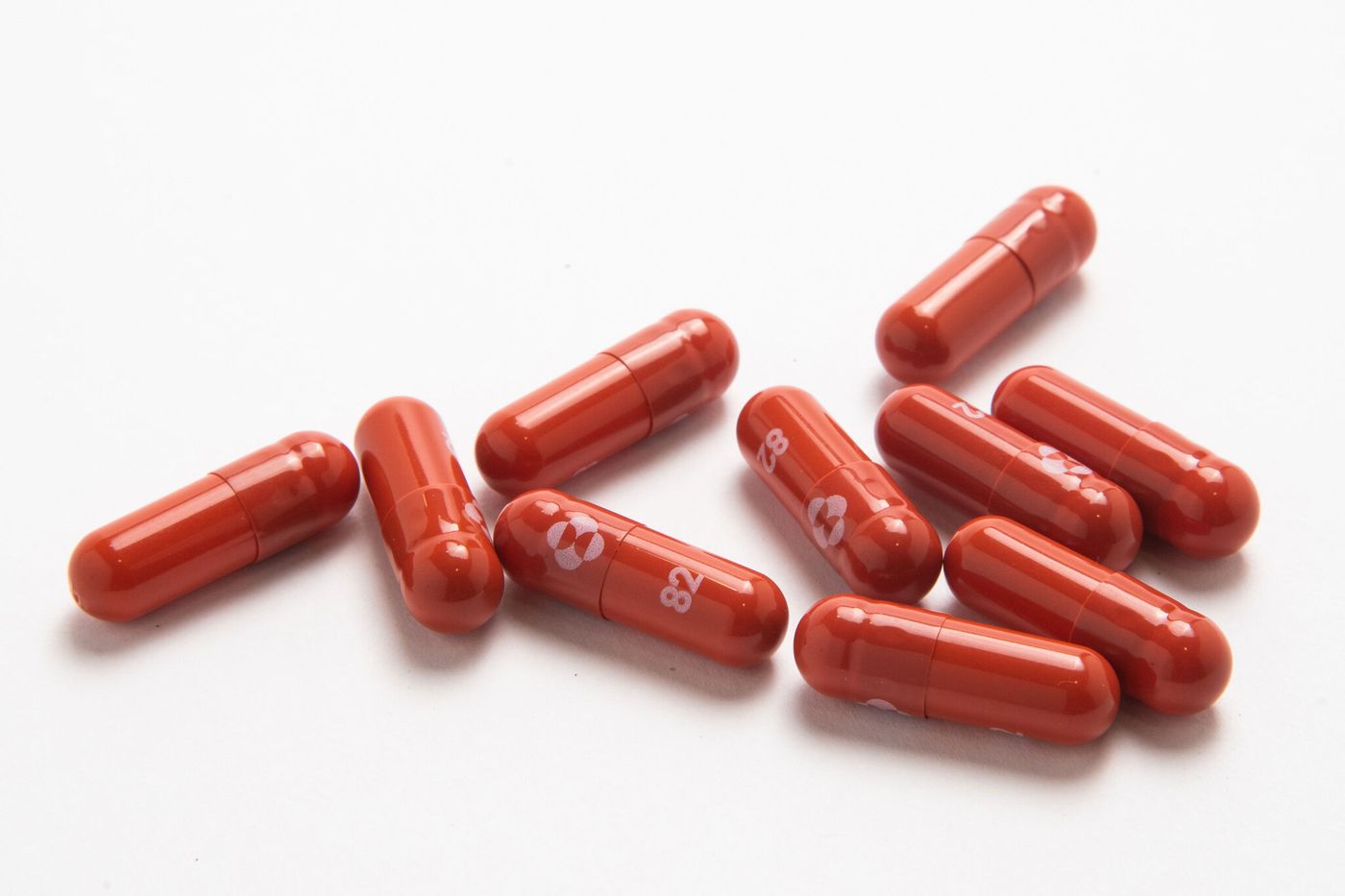 Without even waiting for a possible European green light, France has ordered 50,000 doses of the anti-Covid 19 pill from the American laboratory Merck. Tuesday, October 26, during a hearing in the Senate, the Minister of Health Olivier Véran announced that these doses “Will be delivered from the last days of November or the first days of December”. The treatment has been under review by the European Medicines Agency (EMA) since the night before.

→ VERIFICATION. “There are effective treatments against the Covid”: true or false?

Molnupiravir is an oral antiviral against Covid-19 which is intended for infected people and at risk of severe form, to avoid hospitalization. An ongoing clinical trial must also assess its preventive effectiveness, for people at high risk of contamination, caregivers or relatives of patients. It is a nucleoside analogue, a molecule which, without going into detail, blocks the replication of the virus by introducing copy errors. As if instead of making photocopies on blank sheets, the paper tray was filled with sheets already printed. The photocopied text and the one already printed overlap, making the sheet illegible.

“Originally, molnupiravir was developed for influenza and hepatitis C, recalls Vincent Maréchal, professor of virology at the Sorbonne. It is an easy-to-use broad spectrum antiviral. Where other antiviral treatments against Covid-19 are highly targeted and require intravenous and hospital monitoring, it could be taken simply as a pill. ” This would involve taking two pills a day for five days, as early as possible at the onset of the disease.

► Is it effective against Covid-19?

According to the manufacturer’s releases, yes. Merck reports preliminary results from a clinical trial with 775 participants. All were infected with SARS-Cov-2 and all had at least one risk factor, most of the time obesity, age over 60, or some form of diabetes. Overall, 14.1% of patients who received placebo were admitted to intensive care or died, compared to 7.3% of patients who received molnupiravir. The efficacy seems to be maintained regardless of the variant. For now, these results have not been the subject of a peer-reviewed scientific publication. Not surprisingly given the time taken for the research, but it calls for caution.

A study, published in December 2020 in Nature Microbiology, had analyzed the impact of molnupiravir in ferrets. The results indicate a decrease in viral load in the respiratory tract of animals. “This helps to both limit the risk of developing a severe form and the risk of transmission., details Vincent Maréchal. But the ferret is not the man. “

Scientists remain very cautious about possible side effects: perhaps by generating errors in viral replication, the treatment generates them elsewhere, creating mutagenic risks. A study conducted in vitro on cultures and published in May 2021 in The Journal of Infectious Diseases shows exceptional efficacy of molnupiravir against viruses but also that “The risks for the host are not zero”. The molecule has also been known for years, but without having been deployed.

► When will this drug be available?

The EMA has started a so-called “continuous review” process. This will speed up the possible issuance of a marketing authorization. Merck had already applied for an emergency authorization on October 11 in the United States, which is under review.

→ READ. In Lille, the clinical trial for an anti-Covid drug is launched

If the treatment is authorized, the company says it is ready to provide 10 million doses by the end of the year, at a price still unknown. At the beginning of October, the New York Times reported an order from the US government at a price of $ 700 (approximately € 600) per treatment. For France, Olivier Véran has not communicated the cost.

► Are there other treatments under consideration?

Yes. Schematically, the disease can be divided into two phases. The first concerns the infection as such, with the multiplication of SARS-Cov-2. The second is an inflammatory phase, where the immune system is racing. “We know better how to deal with the second phase, for example with dexamethasone, confirms Vincent Maréchal. The idea with antivirals is to act from the first phase, by blocking the multiplication of the virus. “

In this niche, France has already authorized the Ronapreve monoclonal antibody cocktail, developed by the Regeneron and Roche laboratories. At European level, the EMA is analyzing several others, developed by Roche, GlaxoSmithKline, Eli Lilly or even AstraZeneca. In all cases, “these antiviral treatments are not substitutes for vaccination, recalls the virologist. They should be used as a priority for people in whom vaccination does not work or does not work well, such as transplant patients. Vaccination remains the priority shield. “